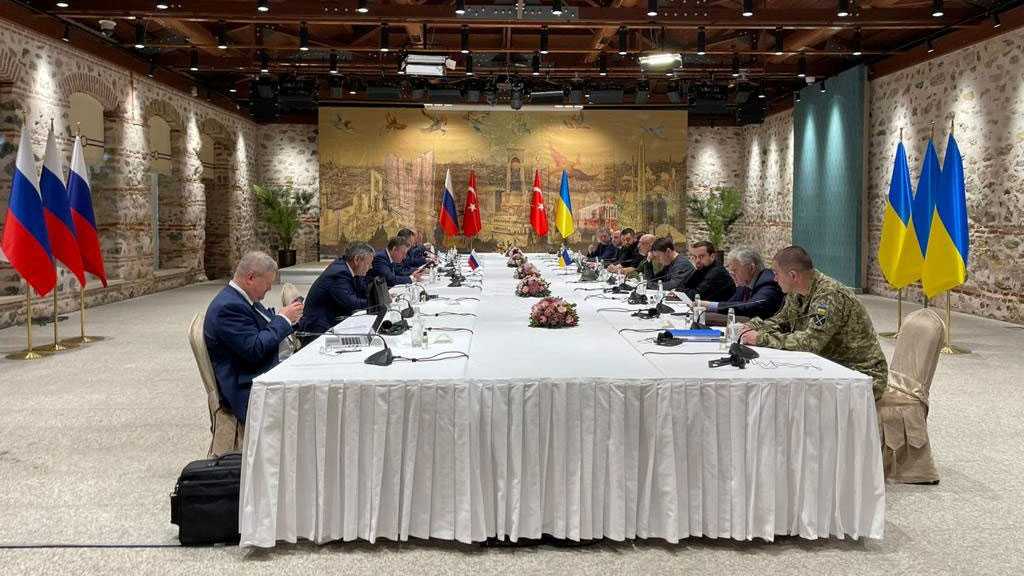 Negotiations between Russia and Ukraine will eventually be needed, but there are no signs that such a dialogue could resume in the near future, Kremlin Press Secretary Dmitry Peskov said on Friday.

Pointing out that Kiev backed out of talks some months ago, Peskov answered reporters a question whether Moscow believes that engagement is warranted under the current conditions by signaling that dialogue is “of course needed.”

“It is needed to achieve our goals. But, as we have already said, we do not see any prerequisites for the negotiation process,” he stated.

Peskov went on to say that Russian President Vladimir Putin has already explained that “Ukraine left the negotiations several months ago.” Putin, he added, also offered the reminder that various Kiev officials had signaled that they “intend to solve their problems on the battlefield.”

“You know very well how our president reacted to this,” he said.

On Wednesday, Putin announced a partial mobilization in which 300,000 reservists will be called up to take part in the conflict with Ukraine. The move came a day after the two Donbass republics and the Russian-controlled Zaporozhye and Kherson Regions decided to hold referendums over September 23-27 on whether to unite with Russia.

Russia has repeatedly said that it is ready to talk with Ukraine, but insisted that it isn’t interested in “a meeting for the sake of the meeting.” Moreover, earlier this month, Russian Foreign Minister Sergey Lavrov noted that Moscow had never dismissed the idea of peace talks, warning, however, that “the longer this process is delayed, the harder it will be to reach an agreement.”

In late July Ukrainian President Vladimir Zelensky said Kiev refused to negotiate with Moscow, claiming that Russia would not stop until it gets “smashed.”

The last time Russia and Ukraine sat down at the negotiating table was in late March. At that time, the two parties were discussing a draft peace agreement that would have made Ukraine a neutral state in exchange for security guarantees given by major world powers. Later, however, Kiev ended the talks after accusing Russian troops of having committed war crimes, an allegation that Moscow has vehemently denied. 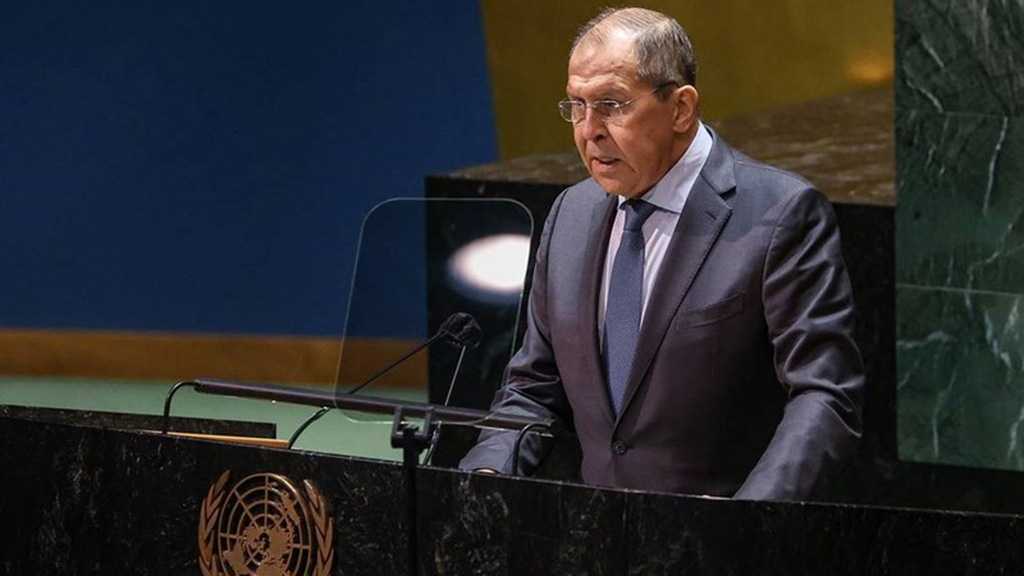 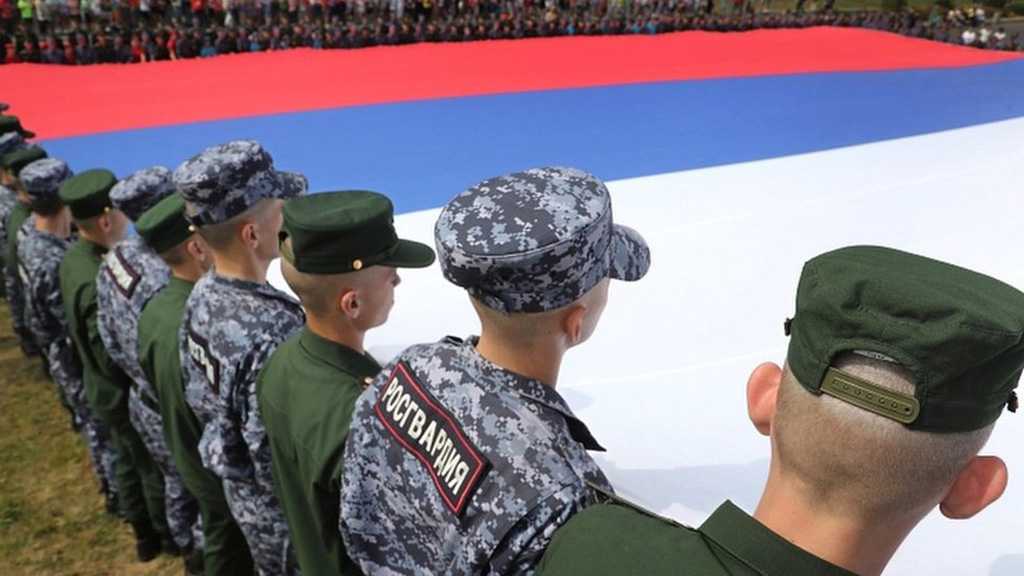 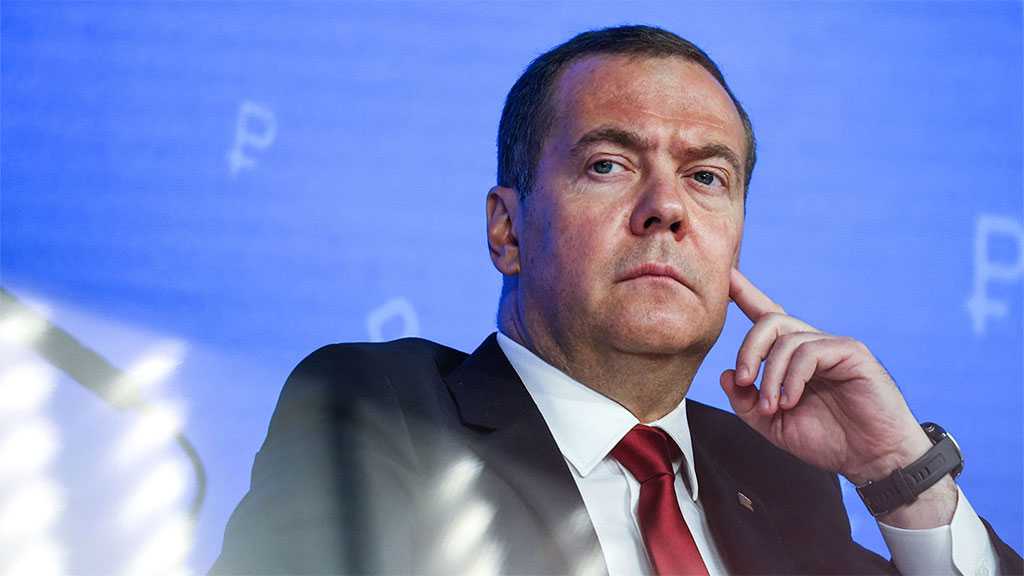