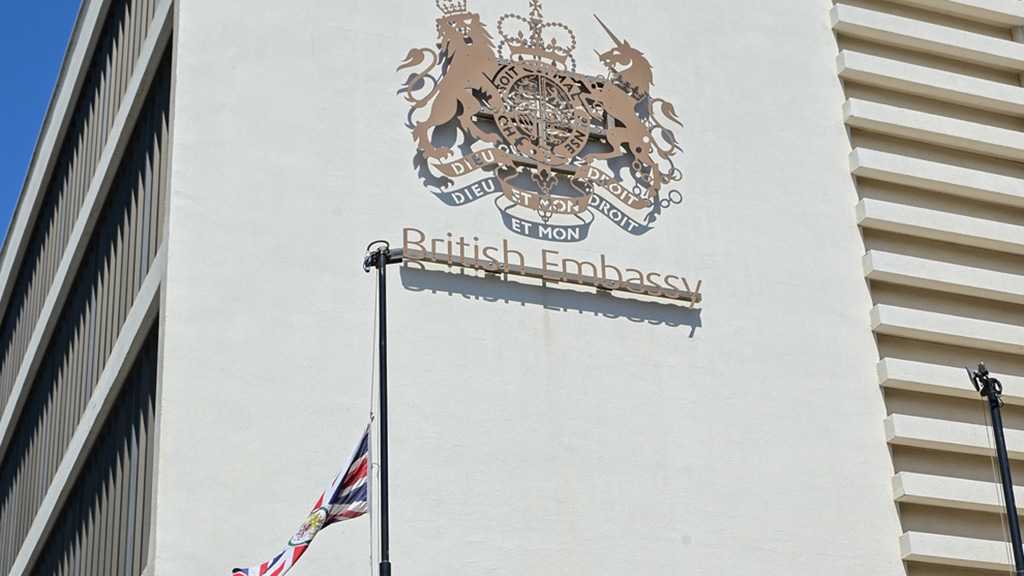 The Palestinian Authority’s Ministry of Foreign Affairs and Expatriates says the apartheid “Israeli” regime has no rightful claim or sovereignty over the occupied al-Quds [Jerusalem], including its old city area and holy sites.

In a statement on Thursday, the ministry said respecting the special status of occupied al-Quds [Jerusalem] is an integral part of the universally recognized rights of the Palestinian people.

The statement added, "‘Israel’, the occupying Power, has no authority to engage in diplomatic relations or invite States to open diplomatic offices in any part of the City."

This comes after reports showed British Prime Minister Liz Truss was considering relocating the UK embassy in Tel Aviv to the occupied city of al-Quds in a controversial decision that would follow in former US president Donald Trump’s footsteps.

The Palestinian ministry said that the possible move by the UK would amount to “complicity in ‘Israel’s’ illegal annexation of the city.”

"Opening an embassy in Jerusalem [al-Quds] amounts to complicity in ‘Israel’s’ illegal annexation of the city and relentless attempts to assert sovereignty, including through war crimes of forcible displacements, demolitions, and control over holy sites," it said.

The statement noted that Palestine would “pursue all available legal, diplomatic, and political measures to ensure that Jerusalem and its status are protected."

Meanwhile, the Palestinian resistance Movement Hamas said the relocation of the embassy would not give any legitimacy to the apartheid “Israeli” regime.

“The announcement by the British Prime Minister Liz Truss about her intention to move her country’s embassy to al-Quds is a flagrant bias toward the occupying regime,” Hamas spokesperson Abdel Latif Qanou said. 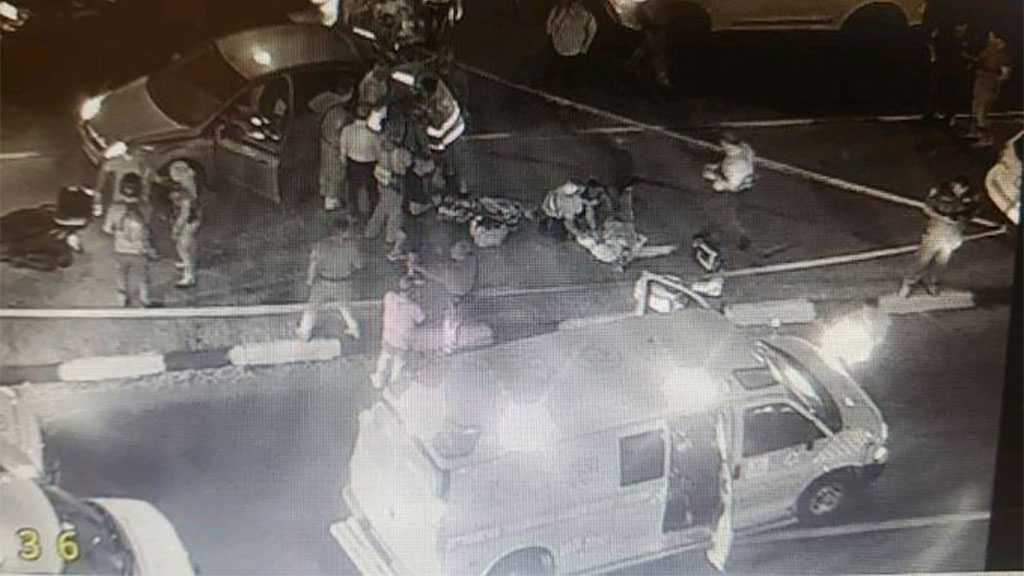 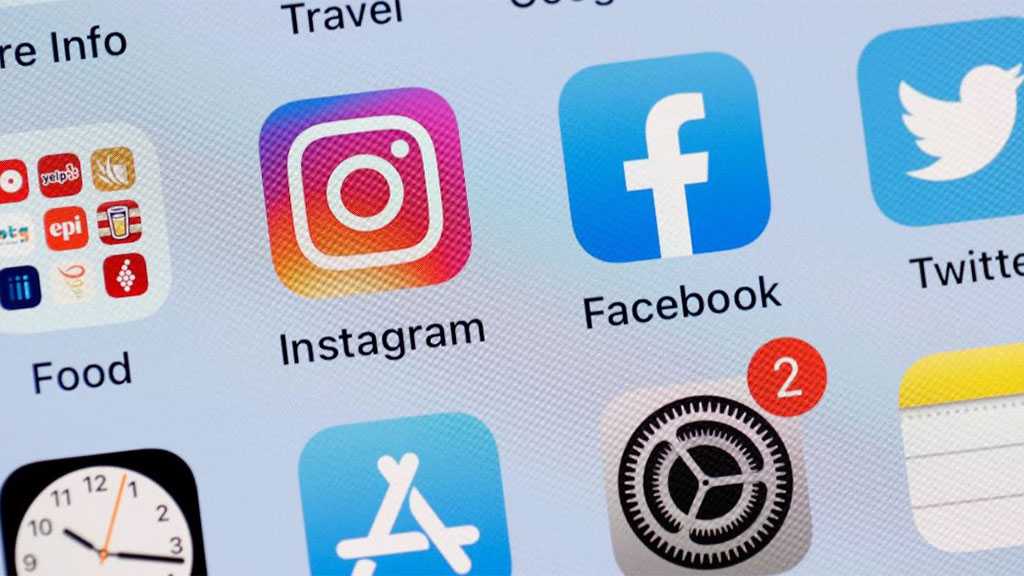 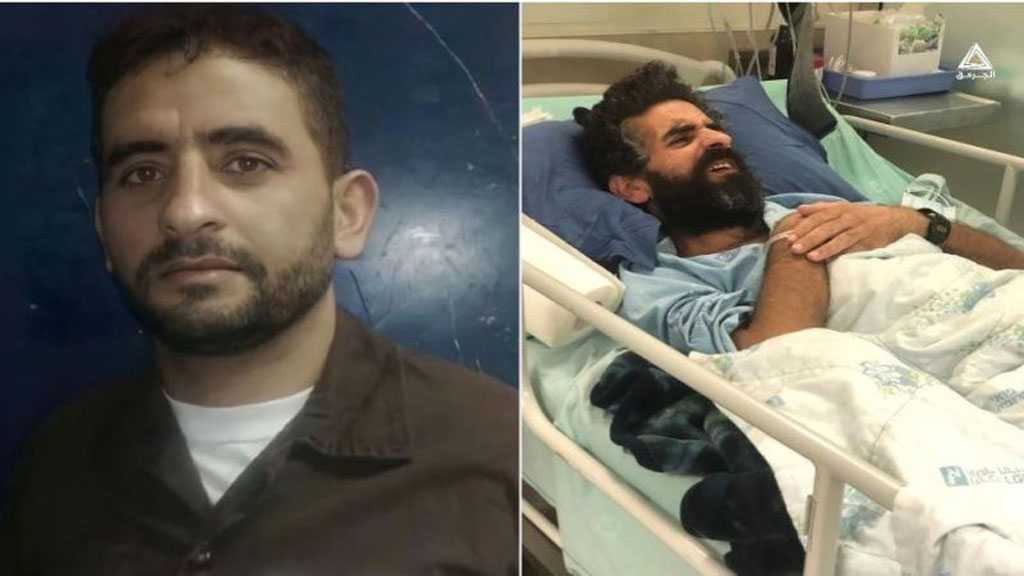