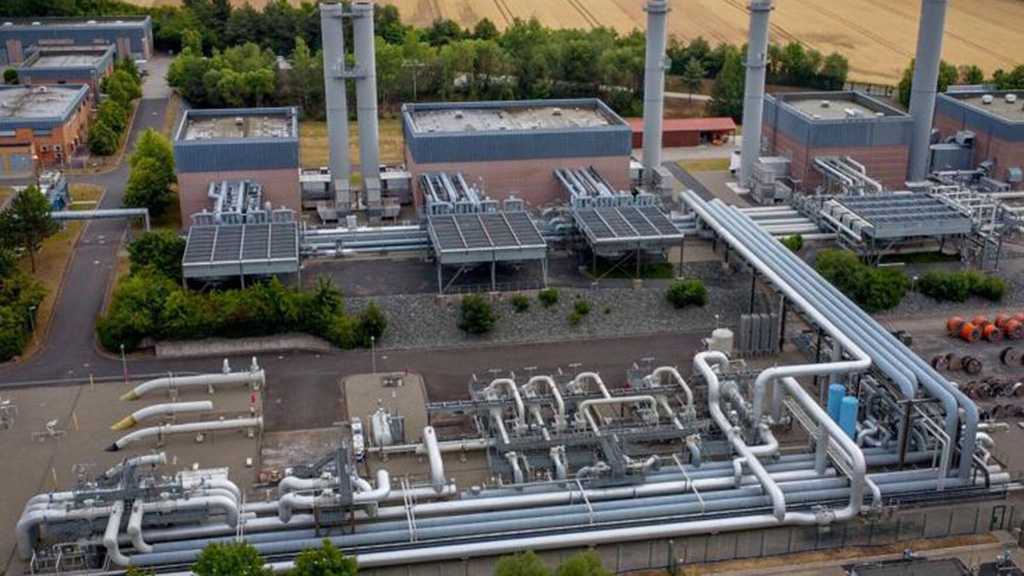 Germany has agreed to nationalize its biggest gas importer, Uniper, to avert a crisis as it battles energy shortages resulting from Russia’s military operation in Ukraine.

The deal builds on a rescue package agreed in July, when Berlin took a 30% stake in the company, and includes a capital injection of €8bn [about £7bn] of government money.

Uniper had been controlled by the Finnish state-owned energy company Fortum, which welcomed the announcement. It said Berlin would buy its shares for €500m, giving the state a 98.5% stake in the gas company.

Fortum’s chief executive, Markus Rauramo, said: “Under the current circumstances in the European energy markets and recognizing the severity of Uniper’s situation, the divestment of Uniper is the right step to take, not only for Uniper but also for Fortum.

“The role of gas in Europe has fundamentally changed since Russia attacked Ukraine, and so has the outlook for a gas-heavy portfolio. As a result, the business case for an integrated group is no longer viable.”

He said Uniper’s losses caused by Russia’s limiting natural gas supplies to European countries supporting Ukraine had reached almost €8.5bn. Missing deliveries from Russia have had to be replaced with expensive supplies from the open market, where prices for gas have risen sharply.

Uniper, which also owns the Ratcliffe-on-Soar power station in Nottinghamshire, posted an overall loss of £12bn in August, and has seen its share price collapse by 90% in the past year.

Europe is reliant on gas to heat homes, and to generate electricity to power factories, raising fears of business closures, rationing and a recession as the weather turns cold.

Countries across the continent have scrambled to counter soaring gas and electricity prices, to help households and businesses, and to secure their energy supplies for winter, including by filling their natural gas storage. 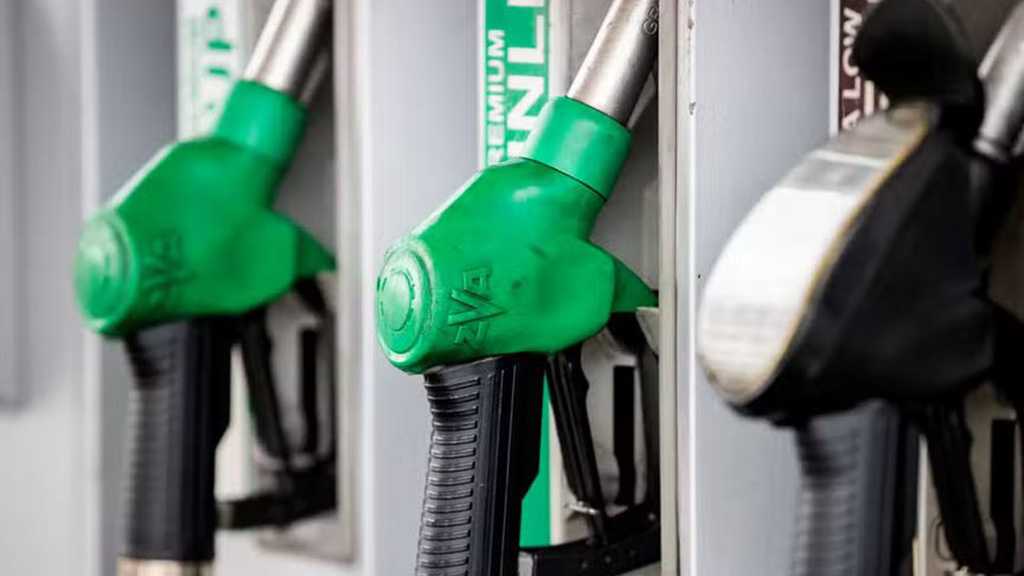 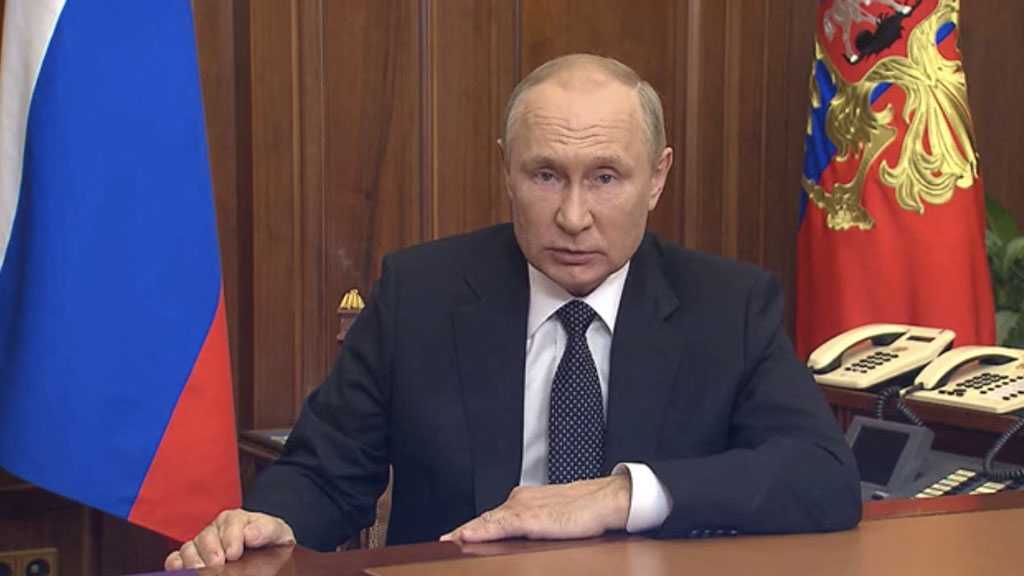 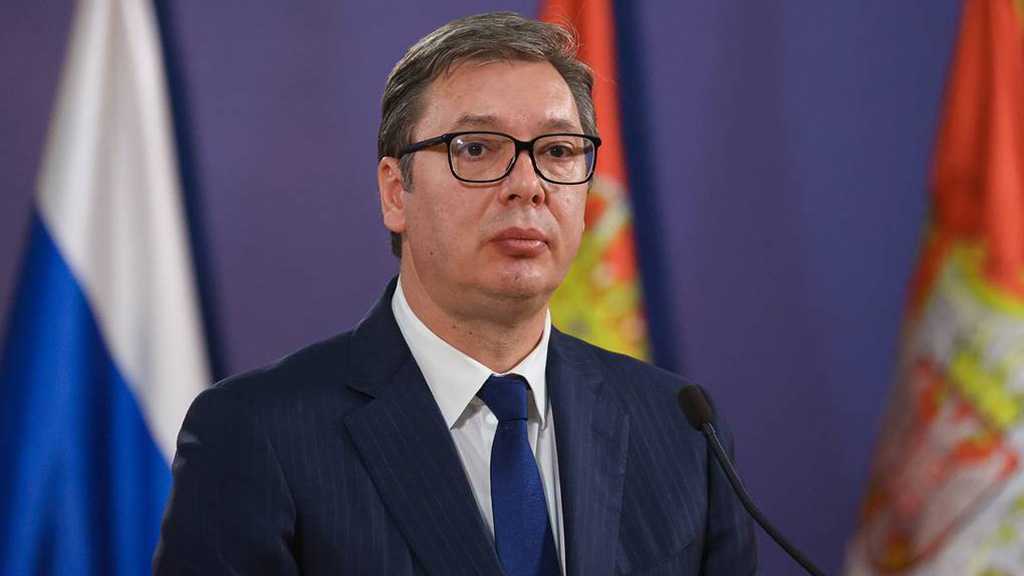