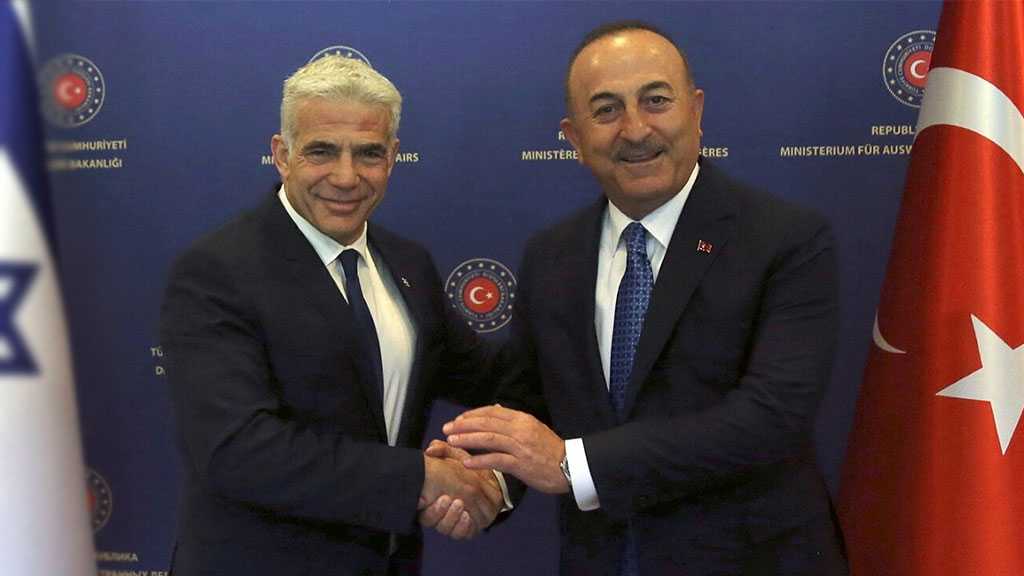 The Tel Aviv regime will have an ambassador in Turkey for the first time in four years, the latest step in warming relations between the two sides following a years-long rift.

Irit Lillian, a senior diplomat who has been in charge of the Zionist regime’s embassy in Ankara for the last two years, will serve as the ambassador, the ‘Israeli’ entity’s foreign ministry announced on Monday.

In 2018, Turkey withdrew its ambassador from the ‘Israeli’-occupied territories and ordered the Zionist regime’s ambassador to leave in protest at the Zionist military’s killing of dozens of Palestinians in protests along the Gaza border.

Once-warm relations began to deteriorate after the election of Recep Tayyip Erdogan as prime minister in 2003.

However, the two sides have in recent years made efforts to put their troubled relationship behind them, as regional alliances shift.

In a step towards rapprochement, the Zionist entity’s ‘President’ Isaac Herzog visited Turkey in March to meet with Erdogan.

Additionally, Turkish foreign minister Mevlut Cavusoglu was in the occupied territories in late May in what his then counterpart Yair Lapid called a “new chapter” in bilateral ties.

Then, in June, the Tel Aviv regime and Ankara officially announced the restoration of full diplomatic relations, including an exchange of ambassadors. 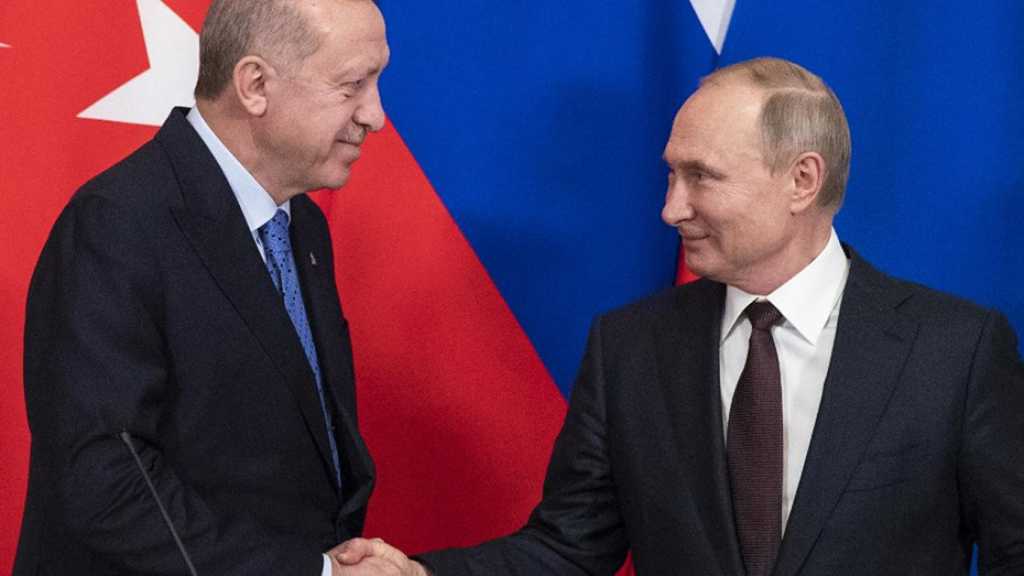 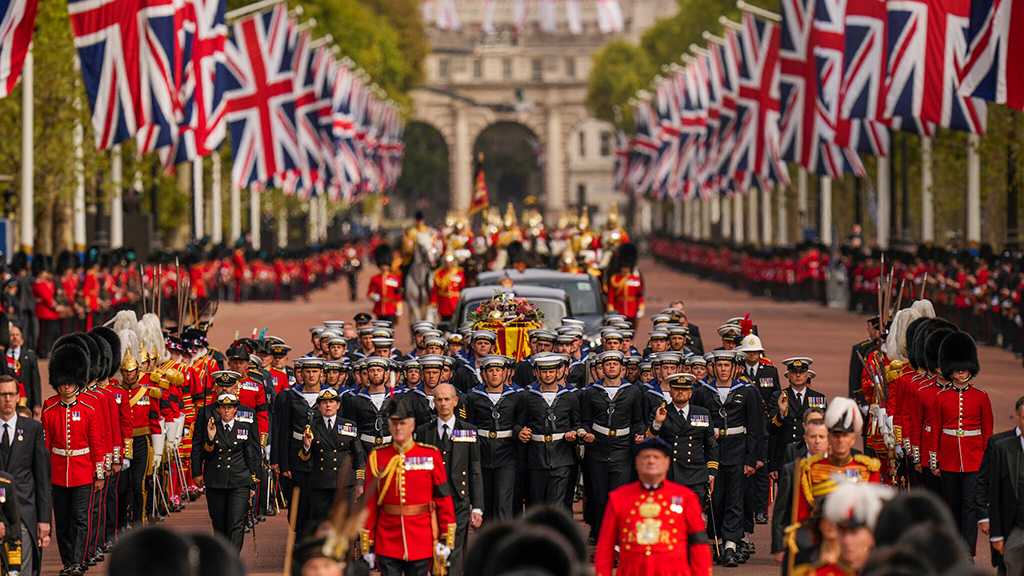 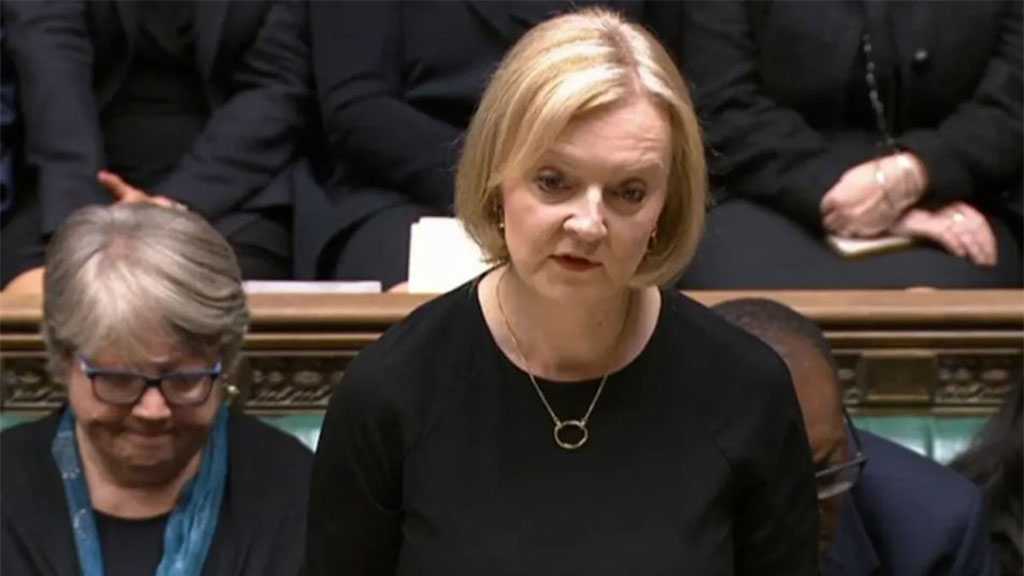