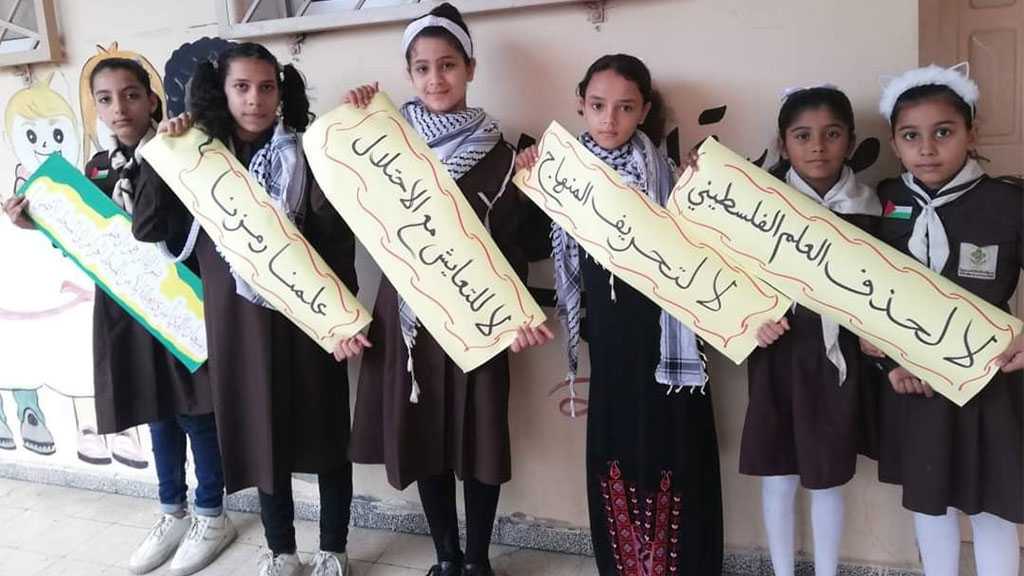 All schools in the eastern part of the occupied holy city of al-Quds witnessed Monday an inclusive strike in protest of imposing ‘Israeli’ curricula on al-Quds students.

The strike comes in response to the call of the national and Islamic forces, and the parents' committees in the eastern part of al-Quds.

In a joint statement, the forces held the administration of any school, the national, moral, and religious responsibility for deviating from the consensus of the parents, and for violating the national position, which refuses to teach the ‘Israeli’ curricula.

The forces and parents' committees renewed al-Quds residents' adherence to their firm position of absolute and complete rejection of attempts to impose a false or new curriculum on children in all schools, regardless of their academic references. 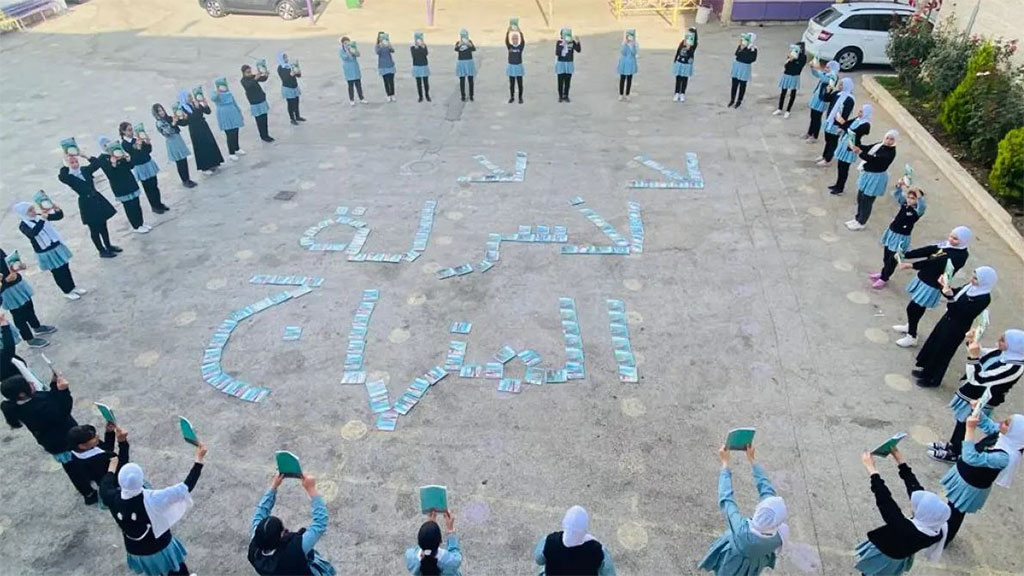 The statement emphasized the forces and parents' committees' rejection of all forms of financial blackmail practiced by the ‘Israeli’ occupation regime against school administrations, and the policy of overt and veiled threats against them.

The national and Islamic forces and the parents’ committees in al-Quds also called on the Palestinian government to provide alternatives and to secure the actual needs and resources necessary to protect the Palestinian curriculum.

Since 1967, the education sector in al-Quds has faced several critical problems that obstruct its development and tighten the noose around it. Perhaps the most notorious issue facing this sector is the ‘Israeli’ attempts to ‘Israelaize’ the curricula in favor of the ‘Israeli’ occupation.

At the end of last July, the ‘Israeli’ occupation so-called Ministry of Education issued a decision to withdraw the permanent license from six schools in occupied al-Quds for a period of one year, under the pretext of incitement against the Tel Aviv regime and its forces in its textbooks.

Last August, the Zionist regime’s ministry sent a letter to several schools in al-Quds, entitled textbooks that contain inciting content in the eastern part of al-Quds schools, threatening to withdraw its license. 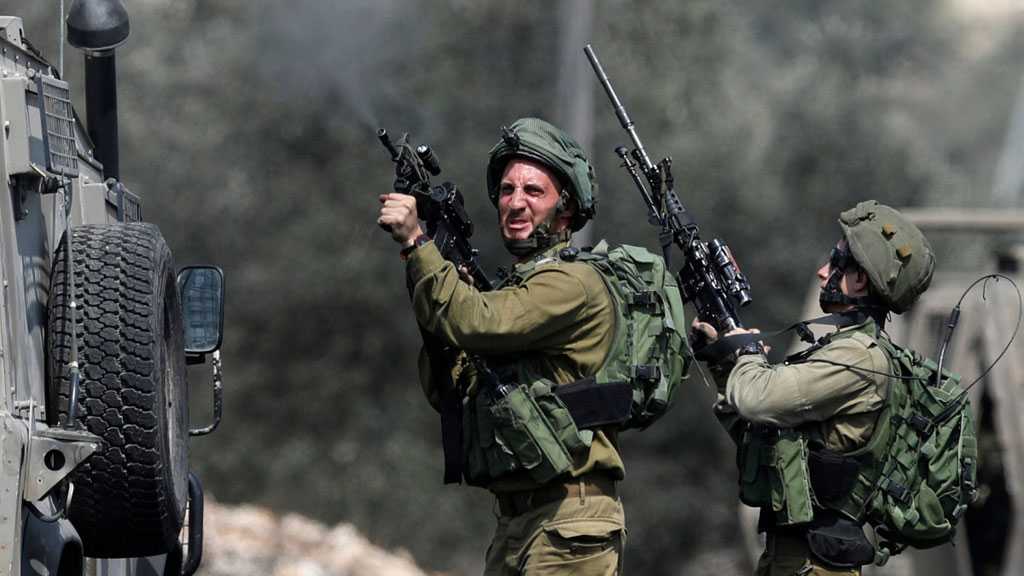 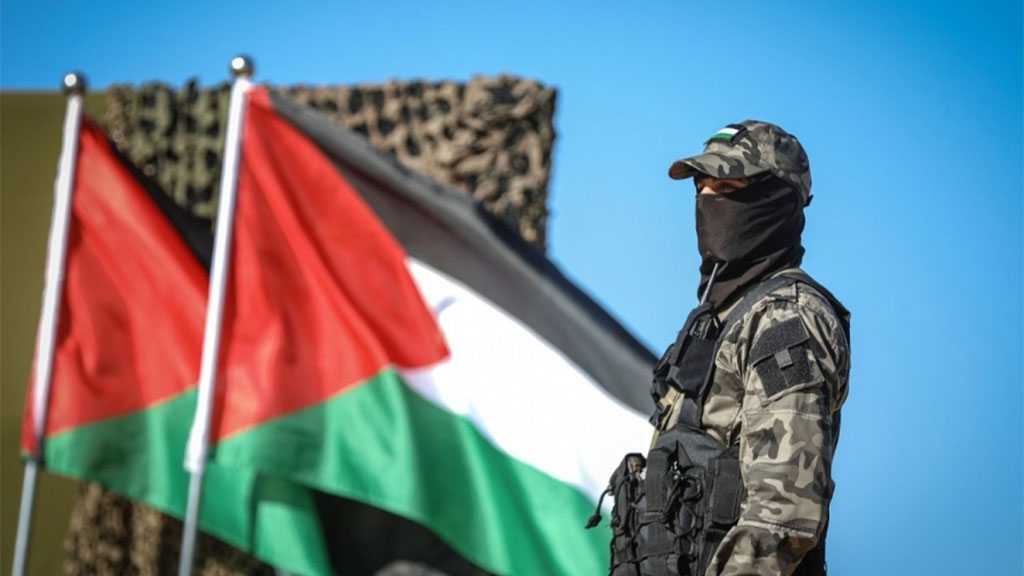 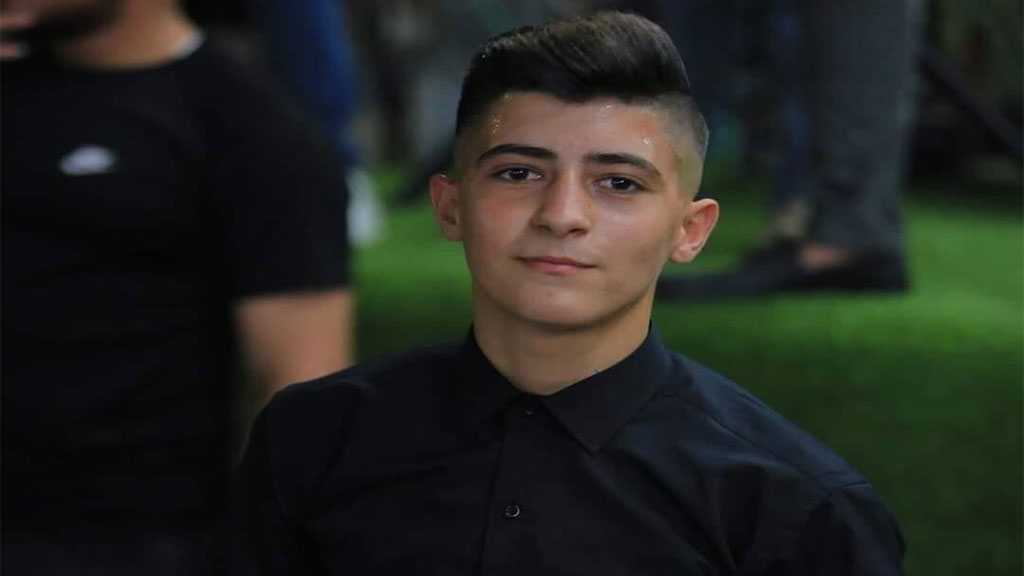