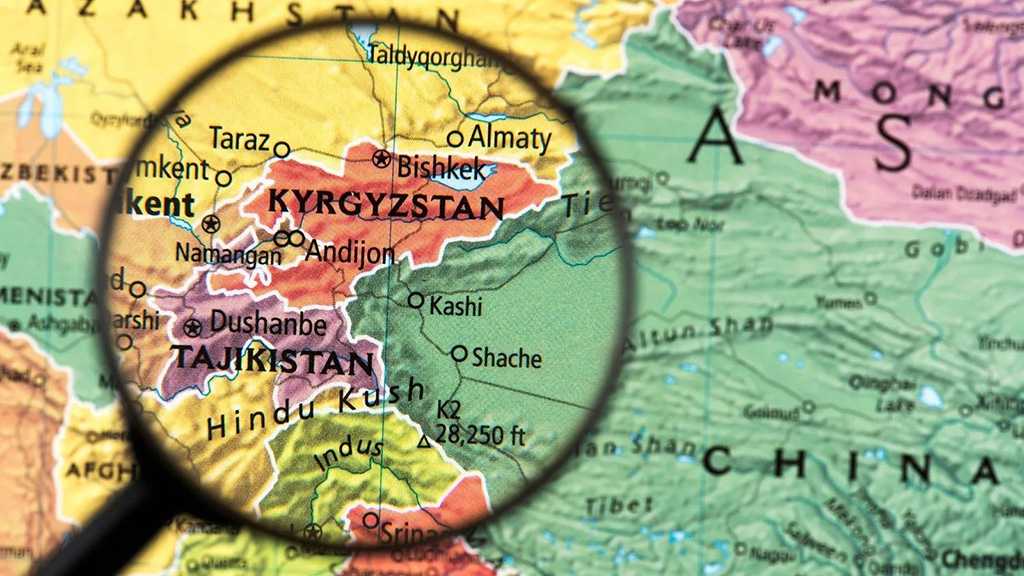 Fresh clashes have erupted on the Tajikistan-Kyrgyzstan border, with Kyrgyz border guards accusing Tajik forces of opening fire on several of its outposts in the wee hours of Friday morning amid simmering tensions between the neighbors.

Tajikistan accused Kyrgyz forces of shelling one of its outposts and seven villages with “heavy weaponry", killing one civilian and injuring three others, authorities in the Tajik city of Isfara said.

More than one-third of the 1,000km [600-mile] border between the central Asian countries remains poorly demarcated and disputed.

The clashes come as Kyrgyz President Sadyr Japarov and his Tajik counterpart Emomali Rakhmon are both attending a regional security meeting in Uzbekistan.

They appeared together with other leaders in a group photo for the Shanghai Cooperation Organization [SCO] at a gala dinner on Thursday.

Earlier this week, the two estranged neighbors were involved in a brief confrontation, with both sides blaming the other for the violence along a disputed segment of the joint border.

The governors of Kyrgyz and Tajik provinces adjacent to the border were set to meet at a border crossing point in an attempt to defuse the tension, Kyrgyz border guards said.

Both countries share close ties with Moscow, which called for a cession of hostilities this week.

The border skirmishes between Kyrgyzstan and Tajikistan occur intermittently and their intensity decreases quickly. Although last year, the altercation resulted in a full-scale war.

At the time, clashes erupted along the border between Tajikistan's Sughd province and Kyrgyzstan's southern Batken province due to a dispute over a reservoir and pump on the Isfara River.

Villagers on opposite sides of the borderline hurled rocks at each other, and border guards entered the fray with weapons, mortars, and even a Tajik attack helicopter, according to Kyrgyz border guards.

Dozens of buildings were burned or destroyed, including a school, a border checkpoint, and a fire station.

Over 27,000 people were evacuated from the conflict zone and May 1-2 were declared national days of mourning in Kyrgyzstan. 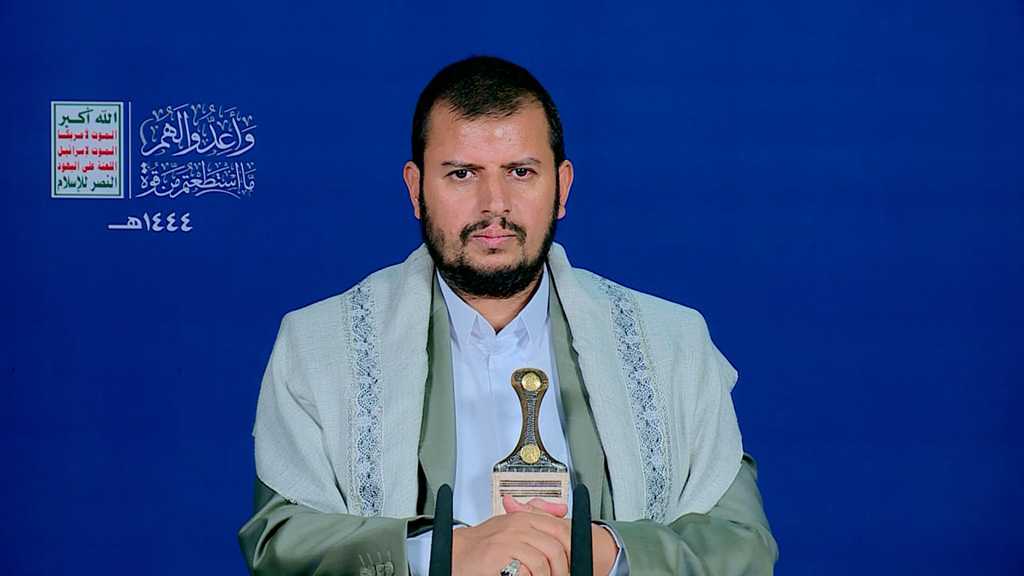 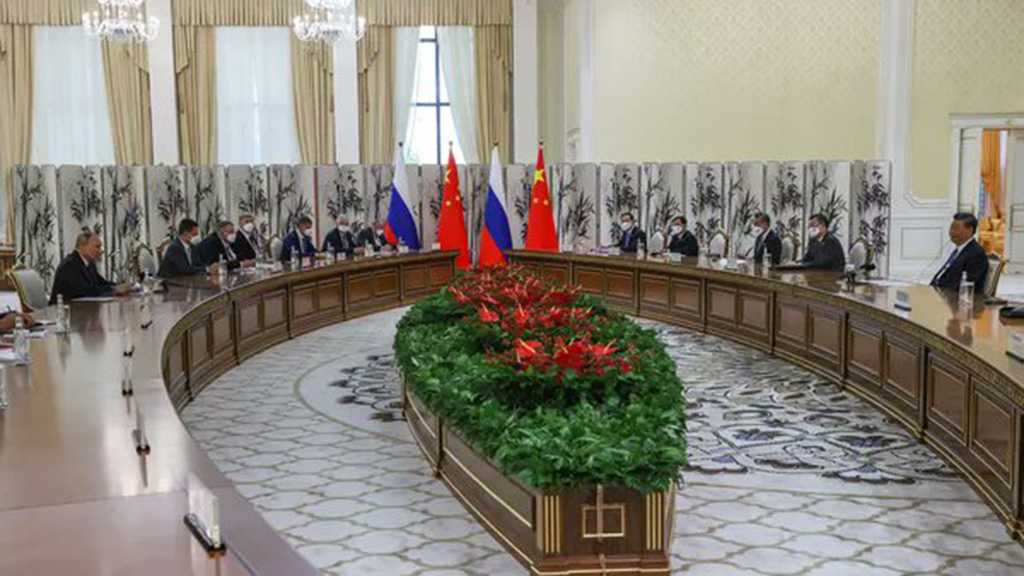 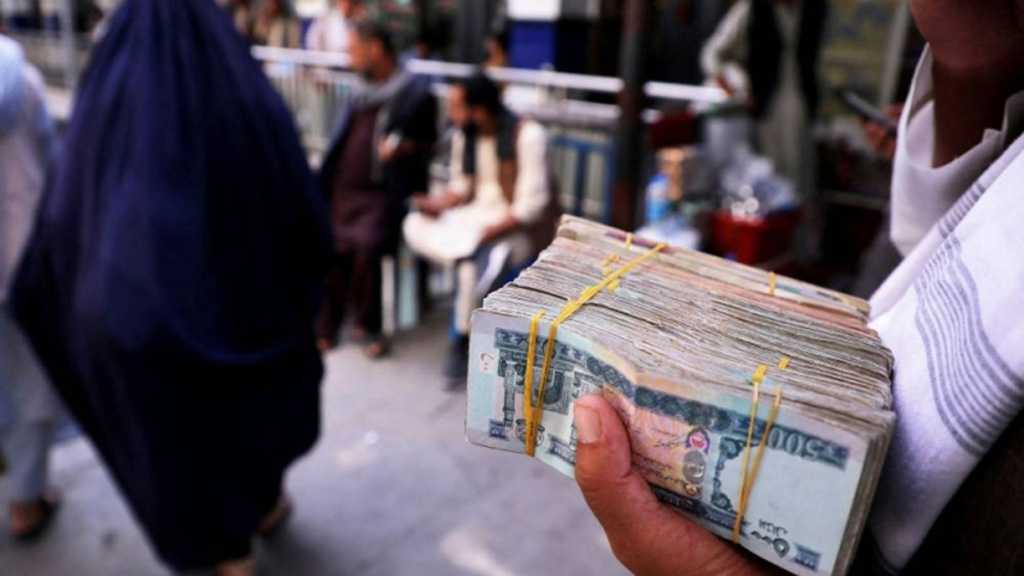