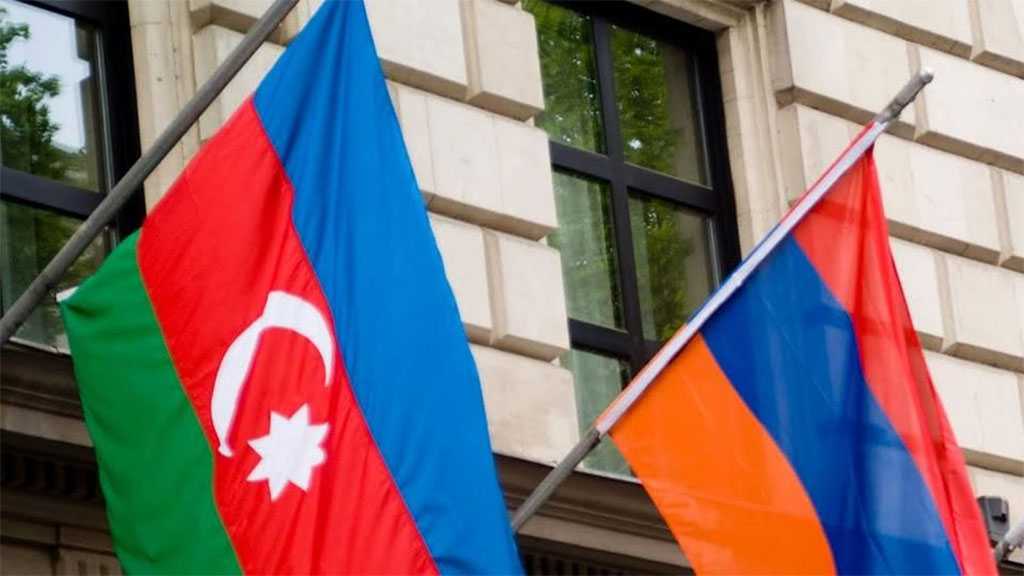 Armenia and Azerbaijan have negotiated yet another ceasefire to end a flare-up of fighting that has killed 155 soldiers from both sides, a senior Armenian official said.

Armen Grigoryan, the secretary of Armenia’s Security Council, announced the truce in televised remarks, saying it had taken effect hours earlier, at 8 pm [1600 GMT] on Wednesday. There was no immediate comment from Azerbaijan’s government.

The announcement comes after a previous agreement, which had been brokered by Russia, was sidelined. Armenia’s Defense Ministry had earlier said that shooting in border areas had stopped.

Each side blamed the other for the new clashes. Armenian Prime Minister Nikol Pashinyan said 105 of his country’s soldiers had been killed since the violence began this week, while Azerbaijan said it had lost 50.

Pashinyan on Wednesday said that Azerbaijani forces had occupied 10 square kilometers of Armenia’s territory since the fighting began, while Azerbaijani officials said their country was responding to Armenian shelling.

Pashinyan, speaking in the parliament, said that Armenia was ready to recognize Azerbaijan’s territorial integrity in a future peace treaty, provided that it relinquishes control of areas in Armenia that its forces have seized.

He said that Armenia believed military intervention was not the only solution and there were also political and diplomatic options to resolve the conflict.

“We want to sign a document, for which many people will criticize and denounce us and call us traitors, and they may even decide to remove us from office, but we would be grateful if Armenia gets a lasting peace and security as a result of it,” Pashinyan said.

Quickly after his remarks, thousands of angry protesters descended on the government’s headquarters, accusing Pashinyan of treason and demanding his resignation.

The Armenian Security Council’s secretary denounced the protests in Yerevan, describing them as an attempt to destroy the state.

Arayik Harutyunyan, the leader of Nagorno-Karabakh, said that the region would not agree to fall under Azerbaijani control and would continue pushing for its independence.

Pashinyan told lawmakers that his government had asked Russia for military support under a friendship treaty between the countries, and also requested assistance from the Collective Security Treaty Organization [CSTO]. “Our allies are Russia and the CSTO,” he said.

This was the most recent flare-up in tensions between the two Caucasus neighbors since over 65,000 people were killed in a 44-day war over the disputed territory of Nagorno-Karabakh that ended in November 2020.

That bout of fighting ended with a Russian-brokered ceasefire, but tensions continued.

The ex-Soviet countries have been locked in a decades-old conflict over Nagorno-Karabakh. The region is internationally recognized as part of Azerbaijan but has a primarily Armenian population that has resisted Azerbaijani rule since a separatist war there ended in 1994.

The wider south Caucasus is a crucial artery for gas and oil from Azerbaijan into Turkey and on to Europe and other world markets. 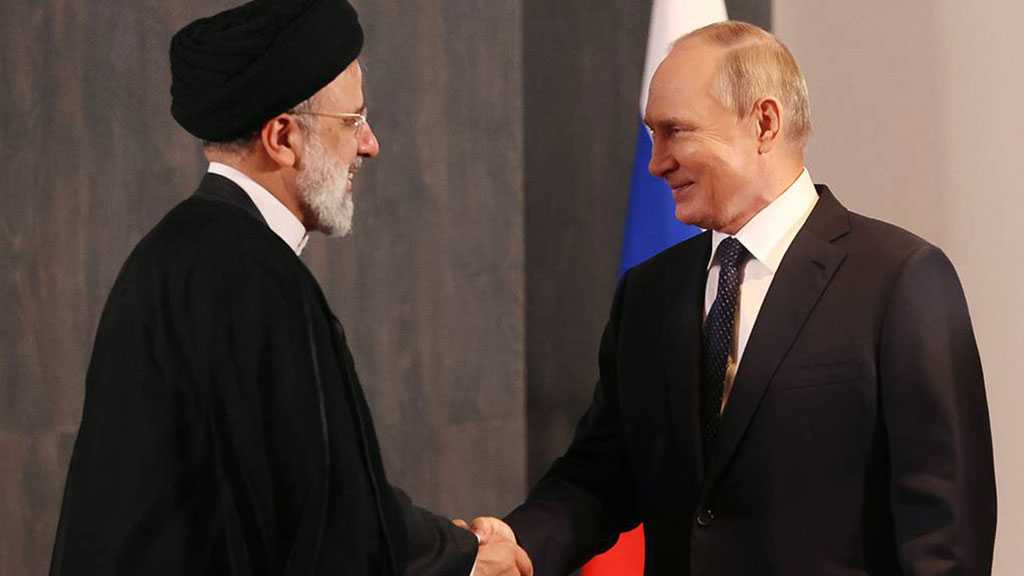 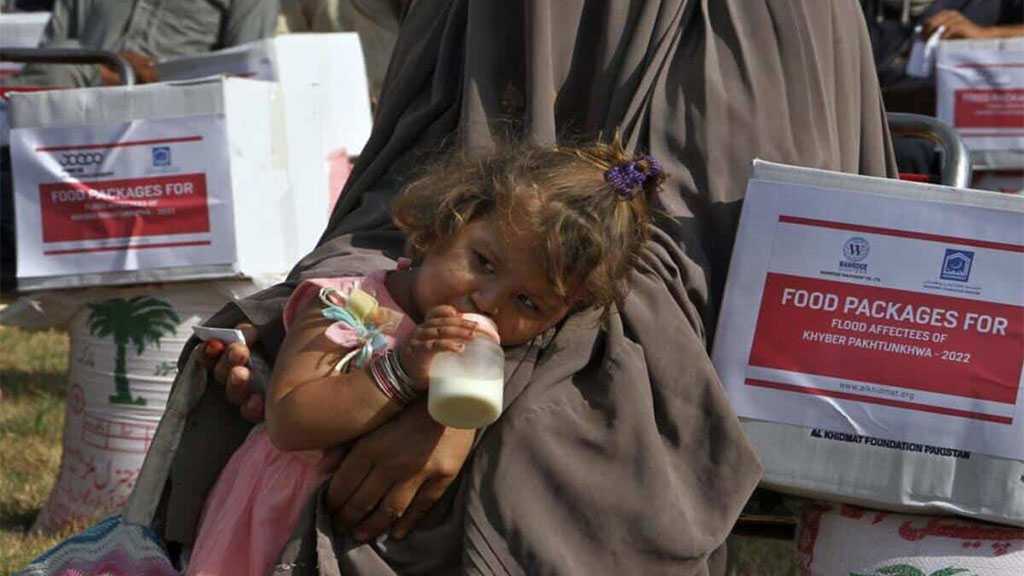 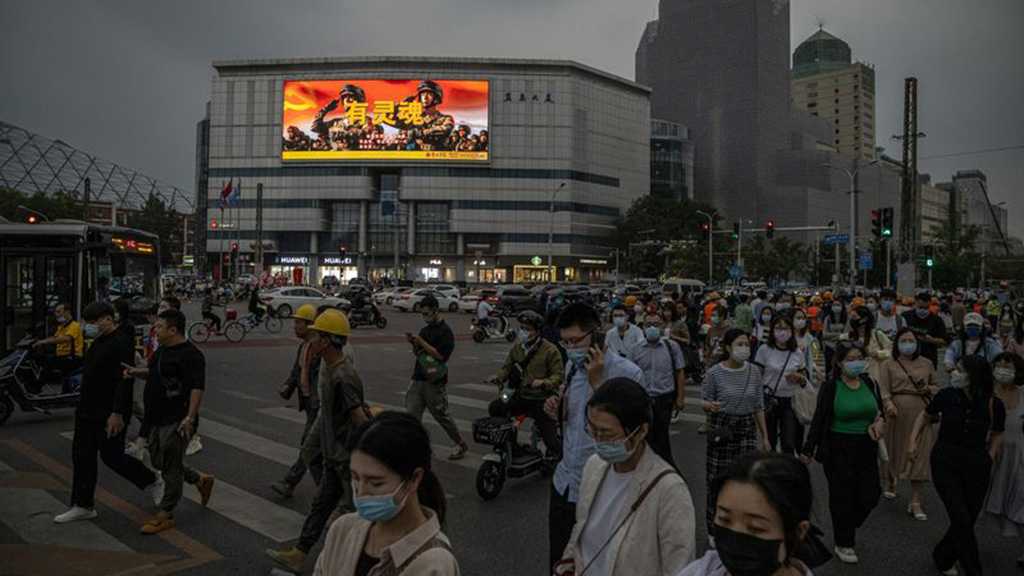