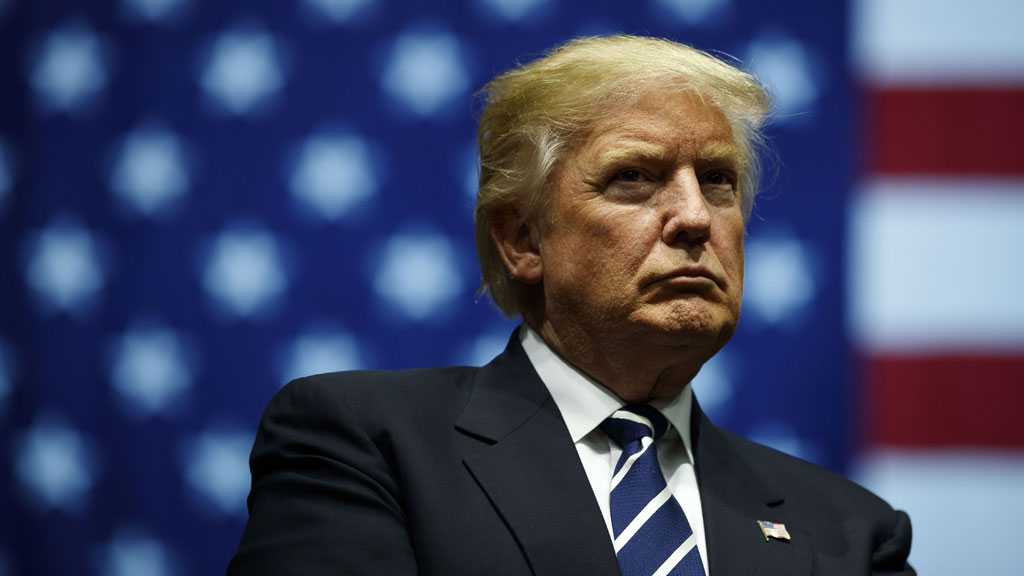 Ex-US president Donald Trump’s lawyers are causing “irreparable harm” to the government and public by delaying the investigation into his hoarding of highly classified documents at his Florida mansion, the US Department of Justice [DoJ] said.

The claim came in a strongly worded court filing urging a district judge, Aileen Cannon, to reconsider her ruling last week granting Trump’s request for an independent “special master” in the case.

The DoJ argued that the order stops continuing its review of thousands of documents, some reportedly containing details of a foreign power’s nuclear secrets, seized during an FBI search of Trump’s Mar-a-Lago resort in Palm Beach last month.

Federal agents discovered the papers in a basement storage area and a desk drawer, despite assurances from Trump’s lawyers that all documents he took with him after leaving the White House in January 2021 had been returned to the National Archives.

“Markings [on the documents] signify that their unauthorized disclosure ‘reasonably could be expected to result in damage to the national security,’ including ‘exceptionally grave damage’,” Tuesday’s justice department filing said, adding that a delay would cause “irreparable harm.”

“Plaintiff has characterized the government’s criminal investigation as a ‘document storage dispute’ or an ‘overdue library book scenario.’ In doing so, plaintiff has not addressed the potential harms that could result from mishandling classified information or the strict requirements imposed by law for handling such materials.”

Cannon, a Trump appointee to the federal bench, has been widely criticized for the “special master” ruling, which some have argued placed Trump “above the law.” She has given no indication if or when she will reconsider the order.

Trump’s lawyers have urged Cannon to leave the order in place, claiming without evidence that the former president declassified the documents before he left office.

The justice department rejected that argument, insisting that even if Trump had taken such an action, which it notes has not been asserted in any of Trump’s legal filings or sworn declarations, the papers still belonged to the government and are not his personal property.

Also on Tuesday, another judge unsealed additional portions of an FBI affidavit laying out the basis for the search of Mar-a-Lago, showing that agents earlier obtained a hard drive after issuing a subpoena for surveillance footage recorded inside Mar-a-Lago.

A redacted version was released last month, but the justice department requested permission to show more of it after Trump’s lawyers revealed the existence of a June grand jury subpoena that sought video footage from cameras near the storage room.

According to the newly visible portions of the agent’s affidavit, the FBI subpoenaed the footage on 24 June, weeks after observing about 50 boxes of records in the storage room at Mar-a-Lago.

The Trump Organization provided a hard drive on 6 July in response to the subpoena, the affidavit says.

“Because those aspects of the grand jury’s investigation have now been publicly revealed, there is no longer any reason to keep them sealed [i.e. redacted] in the filings in this matter,” the justice department filing said. 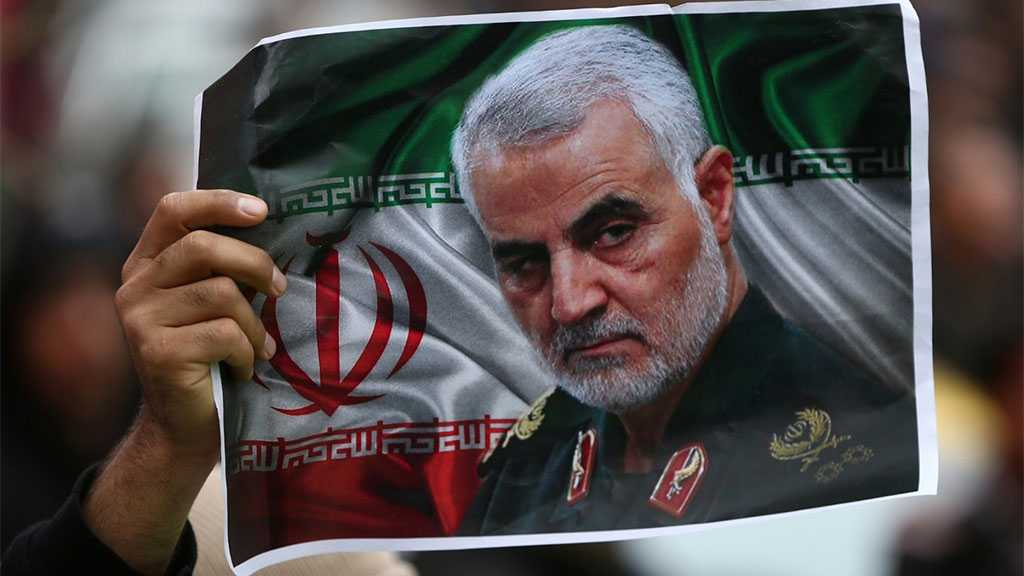 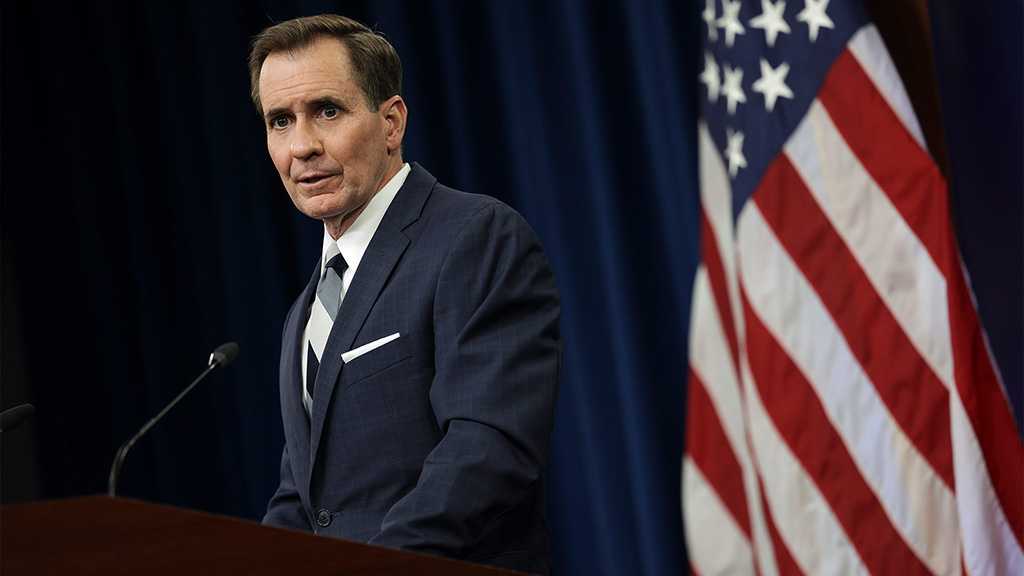 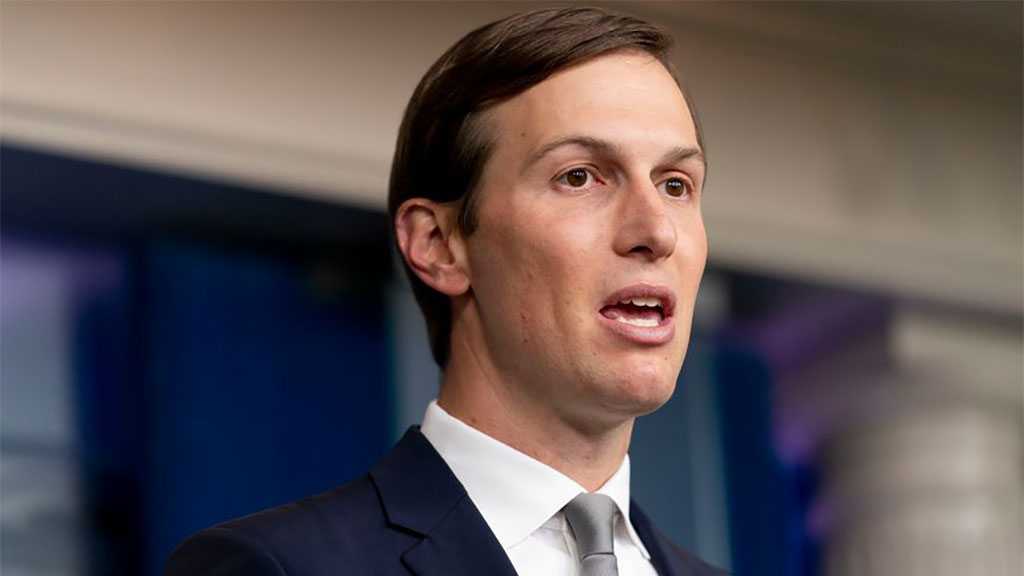