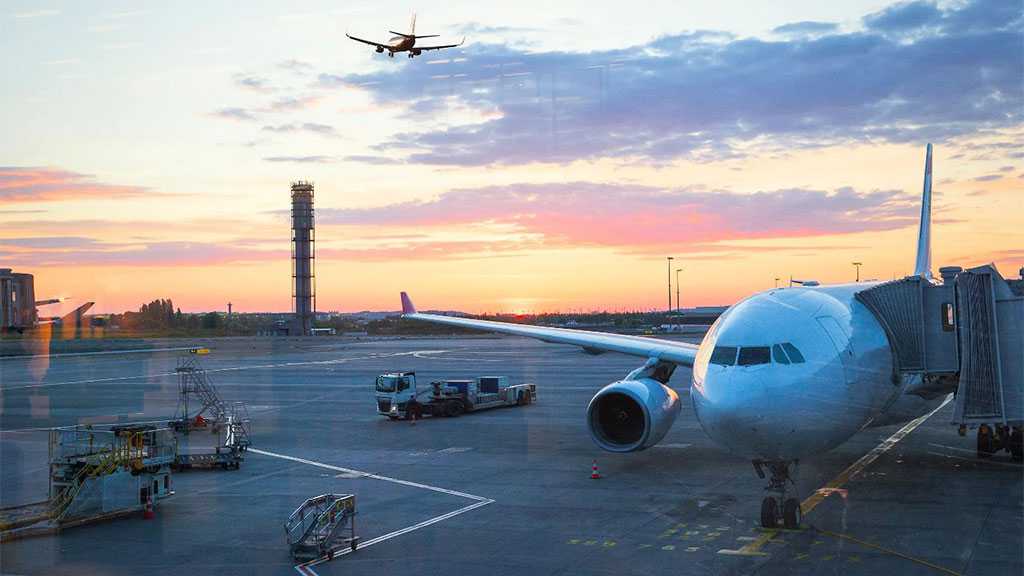 France’s civil aviation authority told airlines to cut half of their flights on Friday due to a planned strike by air-traffic controllers, bringing disruption back to the country’s airports after a difficult summer.

The national strike will last from 6 a.m. on Friday to 6 a.m. on Saturday, DGAC announced.

"From 2029 to 2035, a third of the body will be retiring, it is imperative to anticipate and plan recruitment," the National Union of Air Traffic Controllers [SNCTA] said, adding that "failure to do so will have inevitable consequences in terms of public service, working conditions and mobility."

The SNCTA and the DGAC have called on airlines to reduce their flight services by 50 percent on Friday, both in Metropolitan France and in the French overseas territories. Passengers are being advised to postpone their trips.

Meanwhile, SNCTA said on Tuesday that a second strike could be expected between Sept. 28 and Sept. 30. 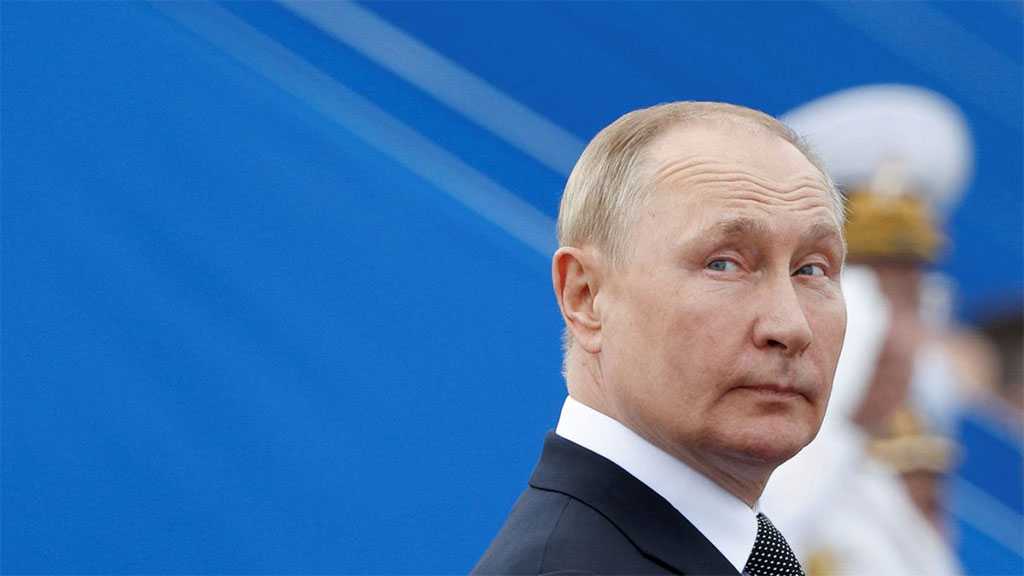 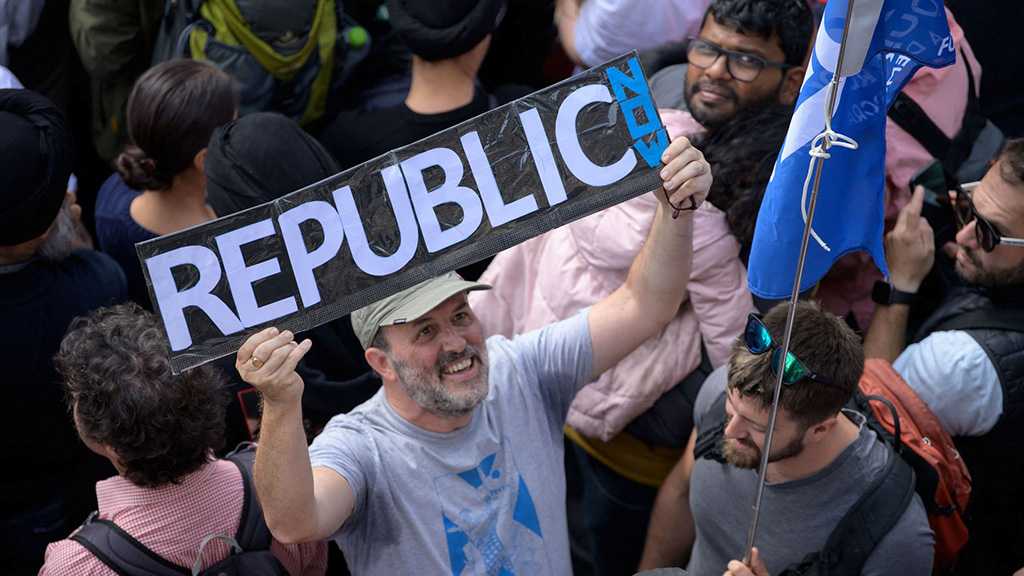 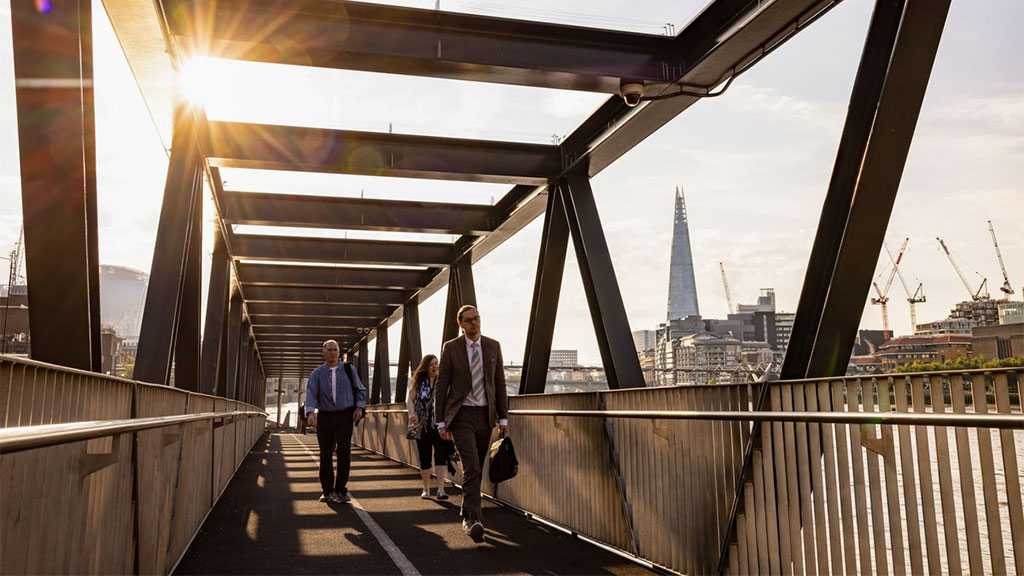