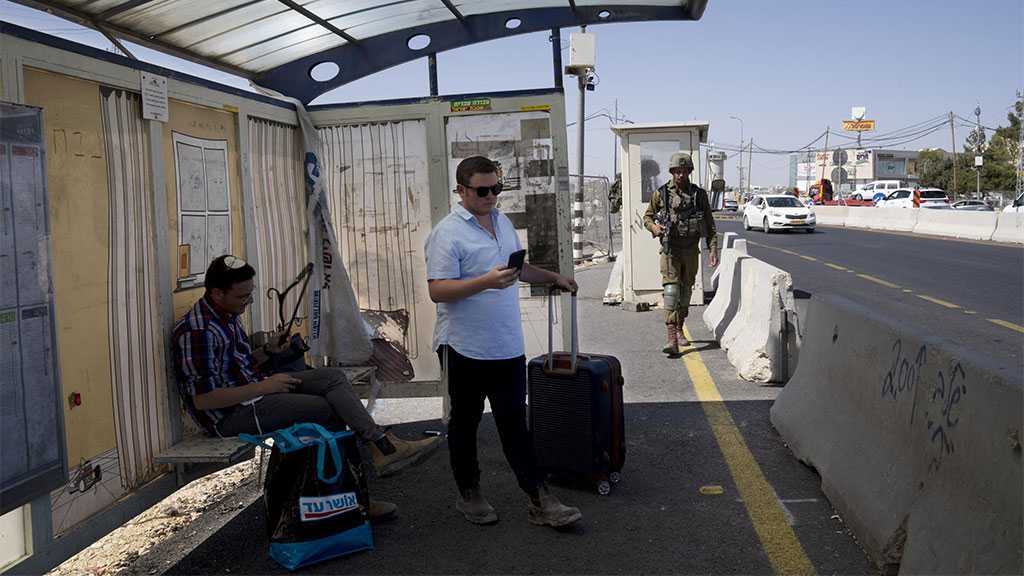 A new report revealed that the high cost of living in the ‘Israeli’-occupied territories is forcing many Zionist settlers to consider living somewhere else or even returning to their home countries.

According to the report, published by the Hebrew-language ‘Israel’ Hayom daily newspaper, the bleak economic prospects in the ‘Israeli’-occupied territories have prompted a significant number of ‘Israeli’ settlers to think about changing their place of residence.

They maintain that settling in the ‘Israeli’-occupied territories is not necessarily their ultimate destiny.

Also, those who have sought for years to immigrate to the occupied Palestine have now changed their minds and say they are no longer willing to live in a place where prices are prohibitive.

The report went on to say that among the appalling dilemmas that a large number of families are now facing in the occupied lands is that unaffordable prices are no laughing matter, and people should consider turning back to their home countries or moving to another country where the economic situation is fairly stable.

Back in May, a survey of young ‘Israeli’ adults found that nearly half of the population in the occupied territories is not optimistic about the future of the ‘Israeli’ entity, while more than one-third of settlers are thinking about emigration to find jobs and improve their lives. 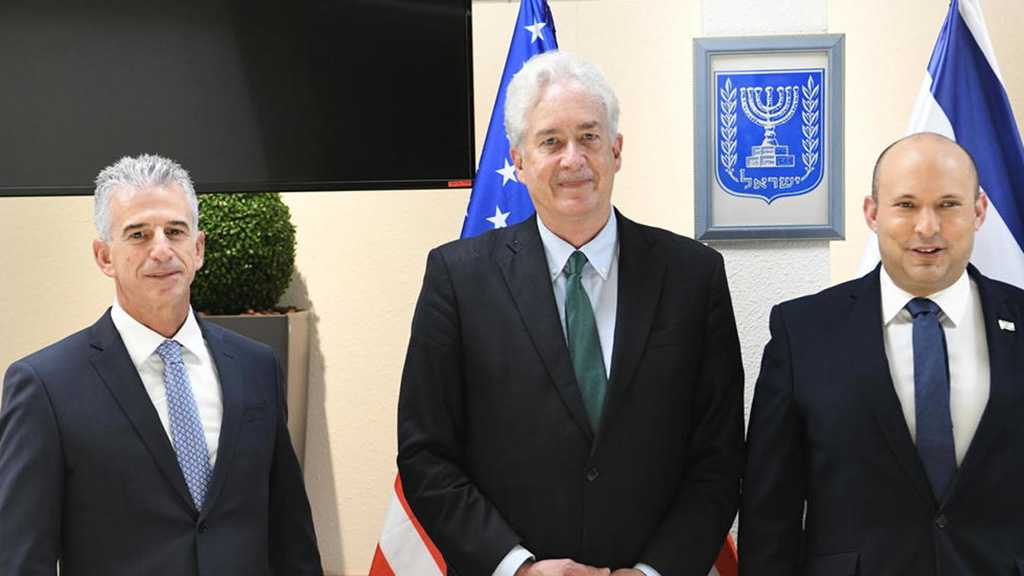 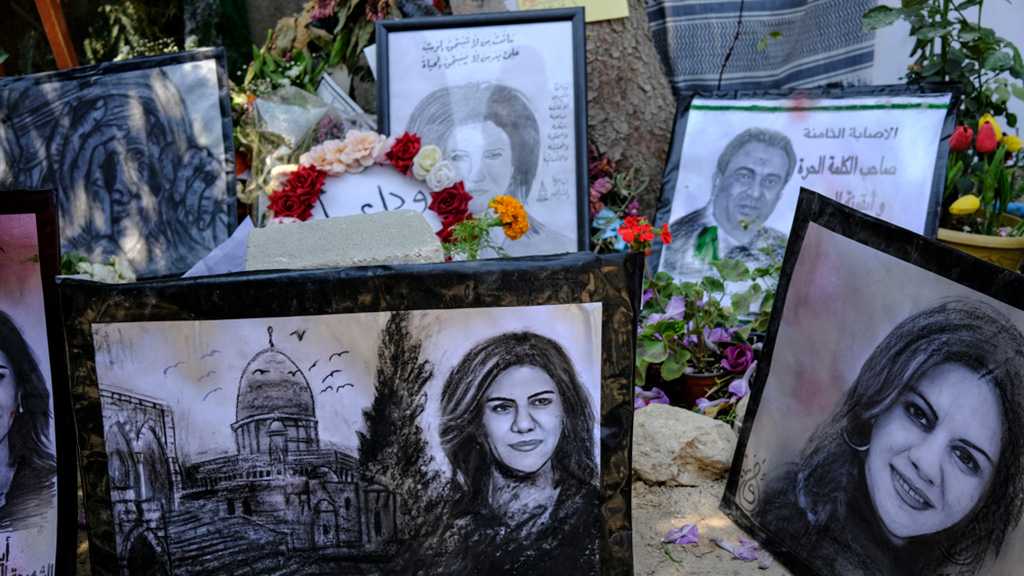 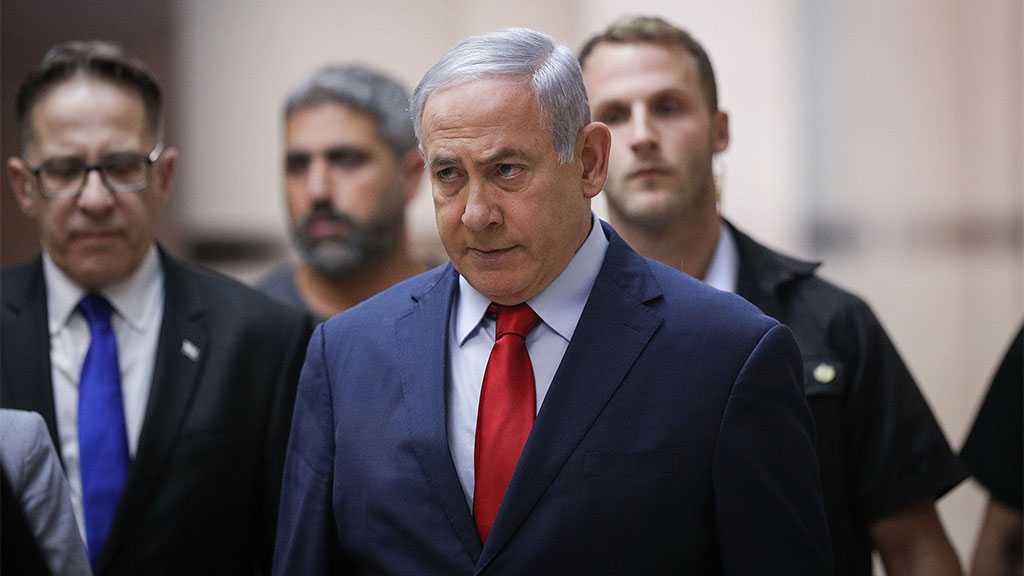