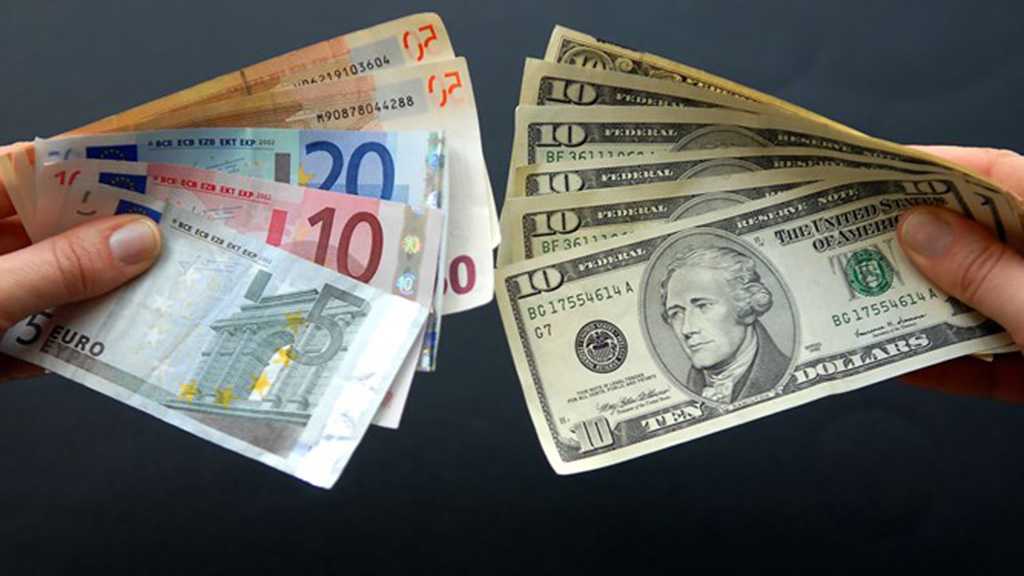 White House officials believe the effect of a recession in the EU on the US economy would be “modest,” while some economists suggest that it would actually help America, the Washington Post has reported.

With the European Central Bank raising interest rates by 0.75 points last week amid soaring energy prices and spiking inflation, White House aides believe “the growing likelihood of a recession in Europe is unlikely to change under the current trajectory,” the paper wrote on Sunday.

However, US officials who talked to WP on condition of anonymity said they didn’t think that a recession in Europe would necessarily cause one in America.

One senior member of the Biden administration told the outlet that the Treasury Department and the Council of Economic Advisers had estimated that the impact on the US from such an event would likely be “modest and manageable.”

Trade with Europe accounts for less than 1% of US gross domestic product, while the country also has enough of its own natural gas to minimize the impact of a possible stoppage of Russian energy supplies to the EU, the paper pointed out.

In fact, the US economy could actually benefit from the whole situation as it would potentially cause a reduction in global demand for energy, further alleviating price pressures in the US, it added.

“If Europe goes into recession, there’s obviously less demand for a wide range of products. We’re in such a perverse situation here [that] it may actually be positive,” Dean Baker, co-founder of the Center for Economic and Policy Research, told the Washington Post.

However, if Moscow goes further and stops selling its oil and gas not only to the EU, but also to other markets, in response to a proposed price cap on its energy imports, it “would threaten the US economy more,” according to the paper.

“That will push the economy into recession. Gasoline prices will go skyward, back over its record $5 a gallon almost overnight. The economy can’t digest $5 a gallon – that would be overwhelming,” warned Mark Zandi, an economist at Moody’s Analytics. 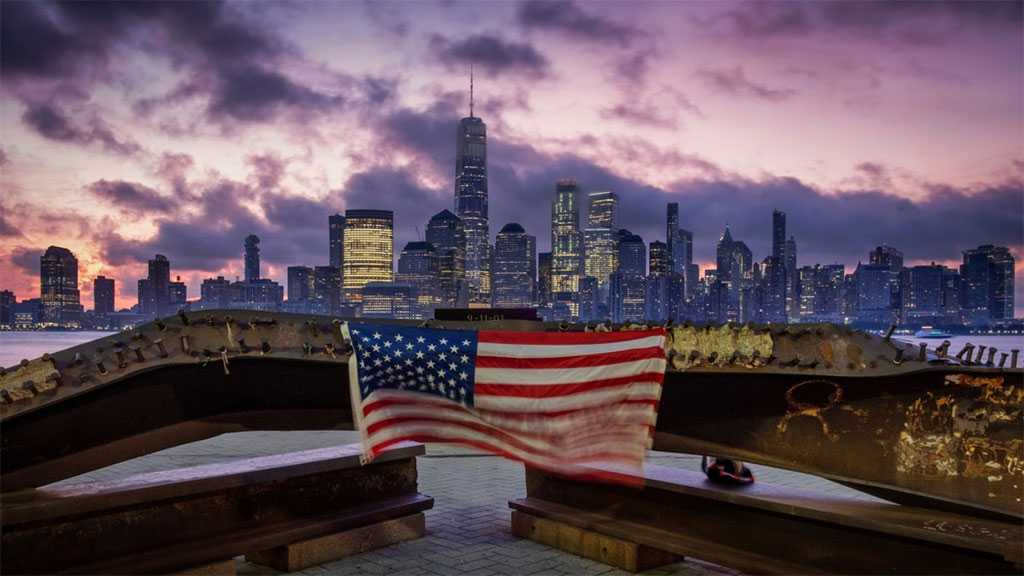 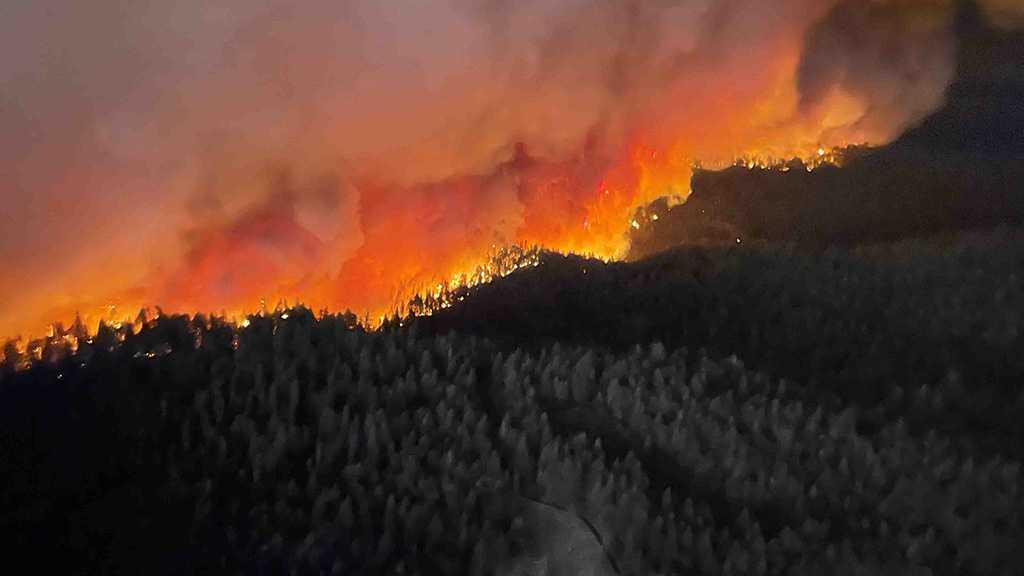 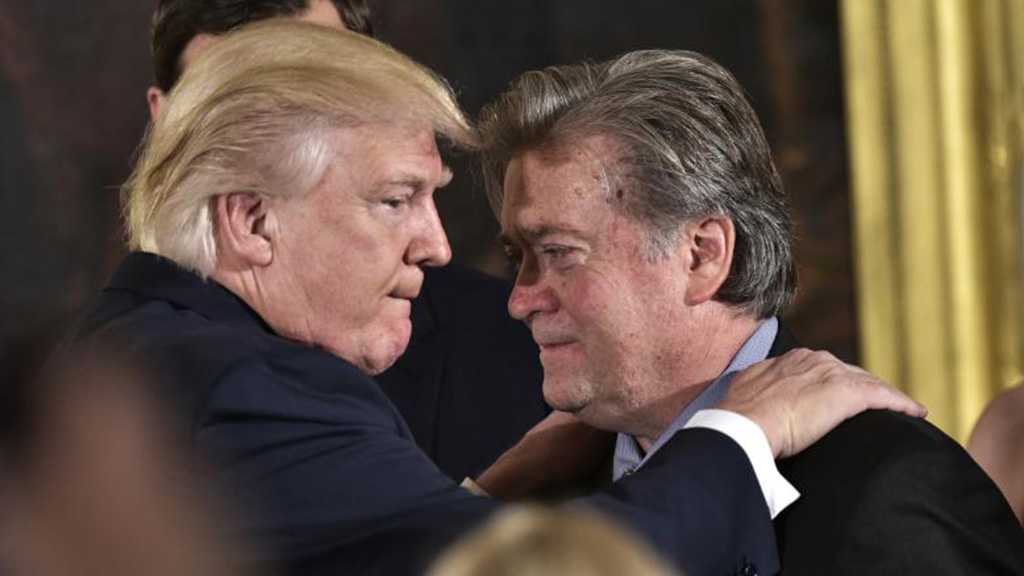