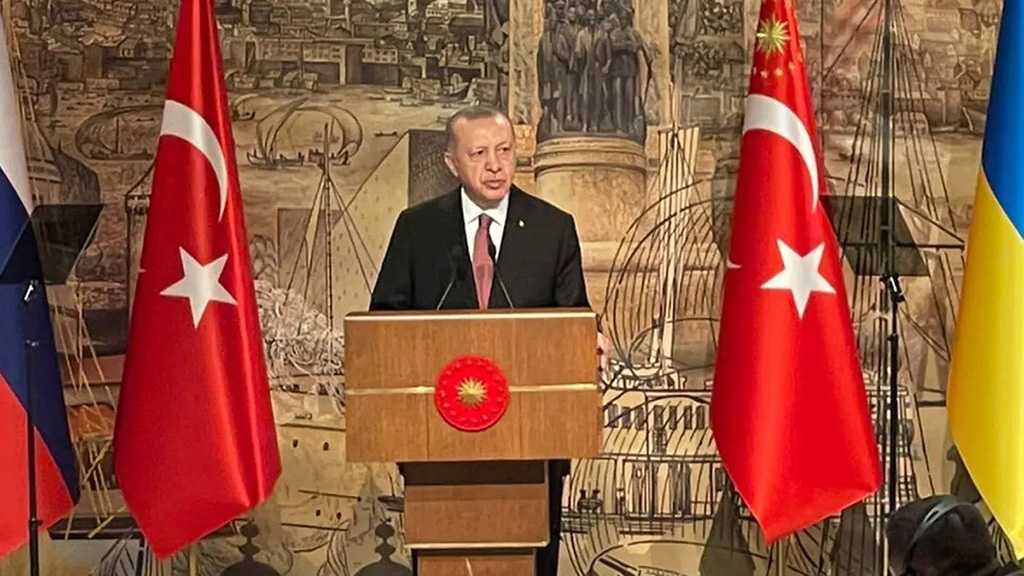 Turkish President Recep Tayyip Erdogan will once again float the idea of a Russia-Ukraine summit when he meets his Russian counterpart Vladimir Putin in Uzbekistan, this week, Turkish media reported on Monday.

According to the Hurriyet newspaper, the Ukraine conflict will loom large on the agenda as they meet on the sidelines of the summit of the Shanghai Cooperation Organization, which takes place on September 15-16 in Samarkand. Erdogan, the report says, will tell Putin that Turkey intends to continue with its mediation efforts to end the hostilities in Ukraine and establish a permanent ceasefire.

“President Erdogan, while reiterating to Putin his proposal to bring the leaders together in Turkey, will focus on a diplomatic solution,” the outlet states, adding that the two leaders are expected to discuss the issue of Turkey’s possible military operation against Syria.

The two leaders are also apparently set to address the issue of the “grain corridor” via the Black Sea, which was established as a result of UN-brokered talks between Ukraine and Russia in Istanbul in late July.

The report says “Erdogan will also request that Russian products are sent through the corridor by ships under Turkey’s coordination.” Earlier, Moscow claimed that the part of the agreement that was supposed to allow Russia to deliver fertilizers and food products to global markets in exchange for unblocking Ukrainian grain exports, was not implemented.

On Sunday, Russian Foreign Minister Sergey Lavrov said that Moscow has not given up on the idea of peace talks with Kiev. At the time, he also cautioned that “the longer this process is delayed, the harder it will be to reach an agreement.”

Meanwhile, Ukrainian President Vladimir Zelensky told CNN on Friday that Kiev is not ready to hold talks with Russia right now, adding it will not negotiate “with those who set ultimatums.” By delivering these remarks, the Ukrainian leader apparently walked back on a statement he made in May, when he said he was ready to meet Putin, but only to end the hostilities on Ukrainian soil.

On Monday, Kremlin spokesman Dmitry Peskov also cast doubt on peace talks, saying that as matters stand, the preconditions are not in place to enable negotiations between presidents Putin and Zelensky. 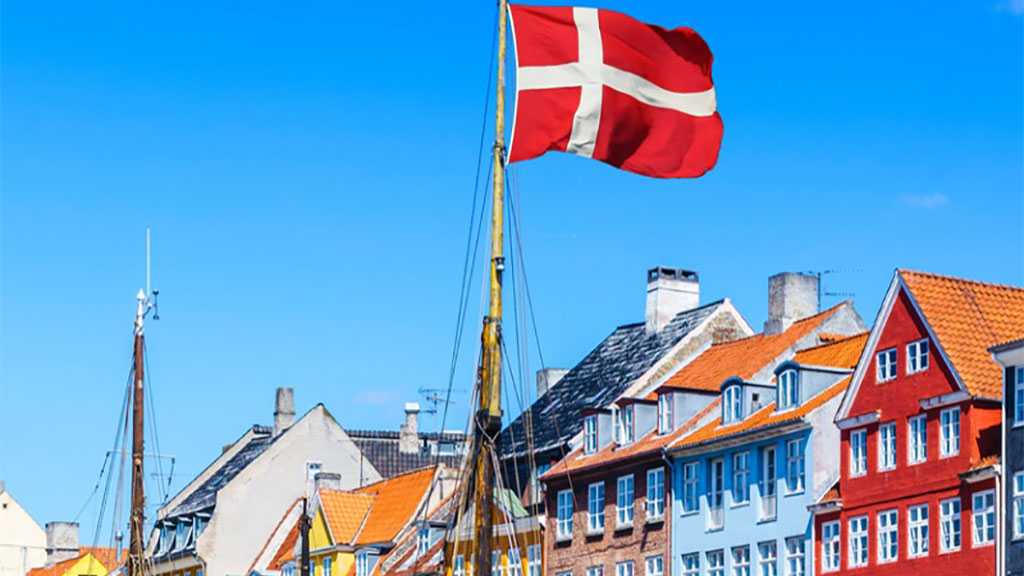 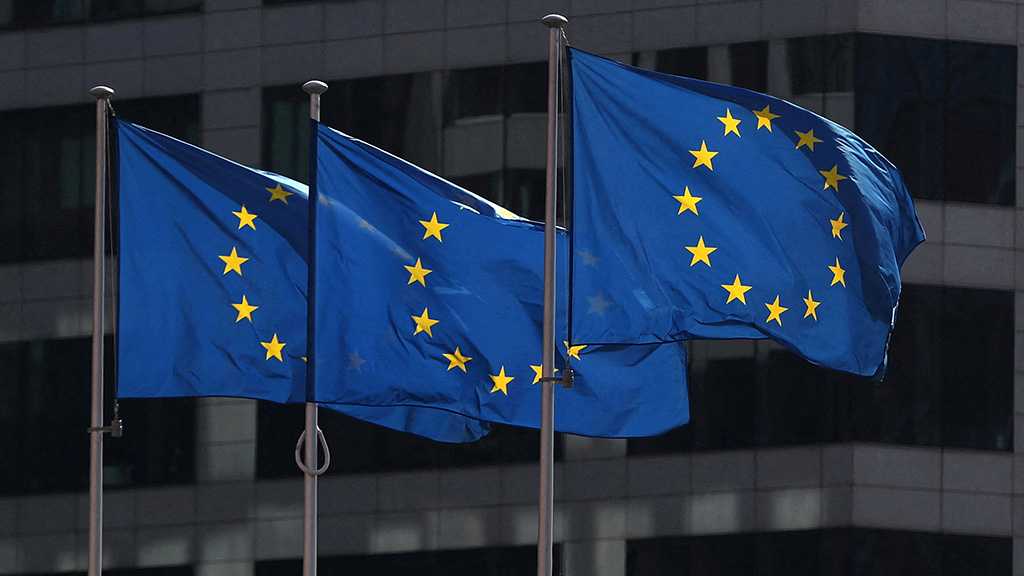 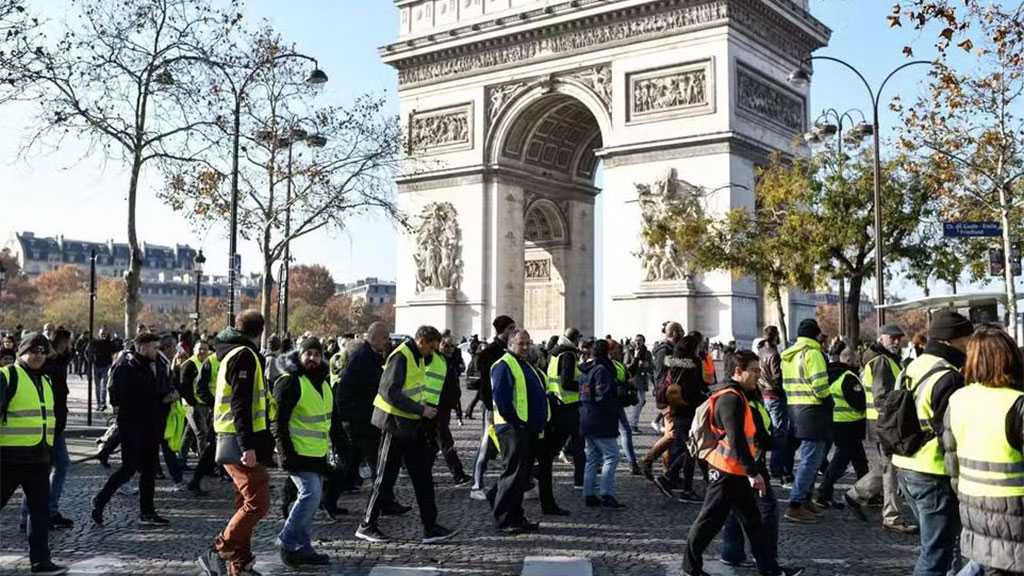