President Vladimir Zelensky has said the cause was missile attacks by Moscow on “critical infrastructure.”

Full blackouts have hit Kharkov and Donetsk regions, Zelensky said in a social media post, apparently referring to the Ukrainian-controlled part of Donetsk People’s Republic. Sumy, Dnepropetrovsk, Poltava, Zaporozhye and Odessa regions have been hit by partial blackouts, according to the president, who blamed the incident on “Russian terrorists.”

So, far Moscow has remained silent on the matter, neither confirming nor denying its involvement. Still, the incident has been preceded by a reported launch of multiple cruise missiles from Russian ships positioned in the Black and Caspian Seas.

Footage circulating online shows the aftermath of the purported attacks, with firefighters trying to extinguish flames at what appear to be power plants.

Another video, purportedly shot in Poltava, shows a trolleybus that caught fire, apparently due to a power surge in the grid.

The blackout has affected the operations of Ukrainian railways, which reported delays across the country. It also brought the subway system in the eastern city of Kharkov to a halt the, footage circulating online purports to show.

So, far, emergency services have managed to restore power supply only in Poltava, Sumy and Dnepropetrovsk regions, according to Ukrainian media reports. 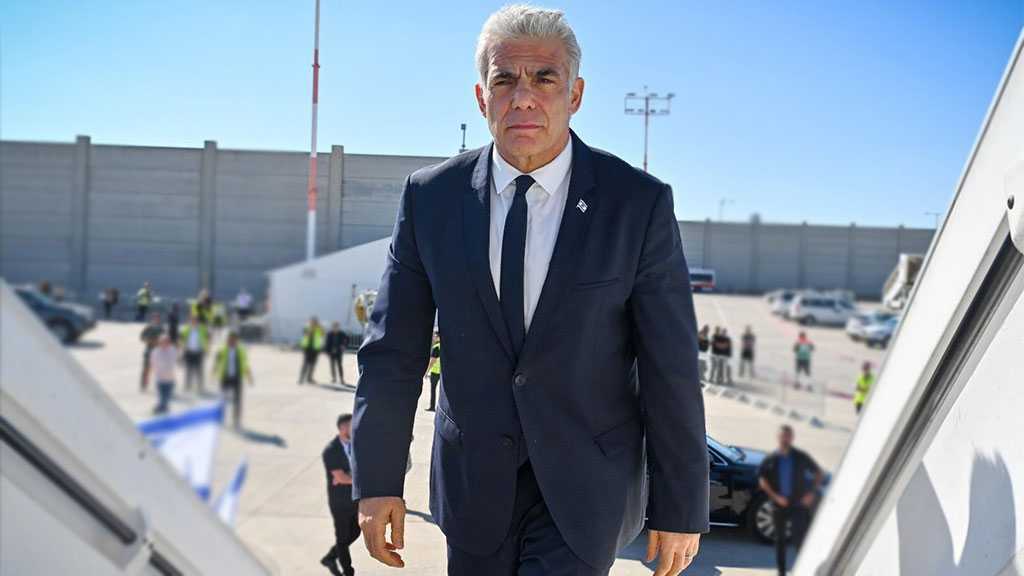 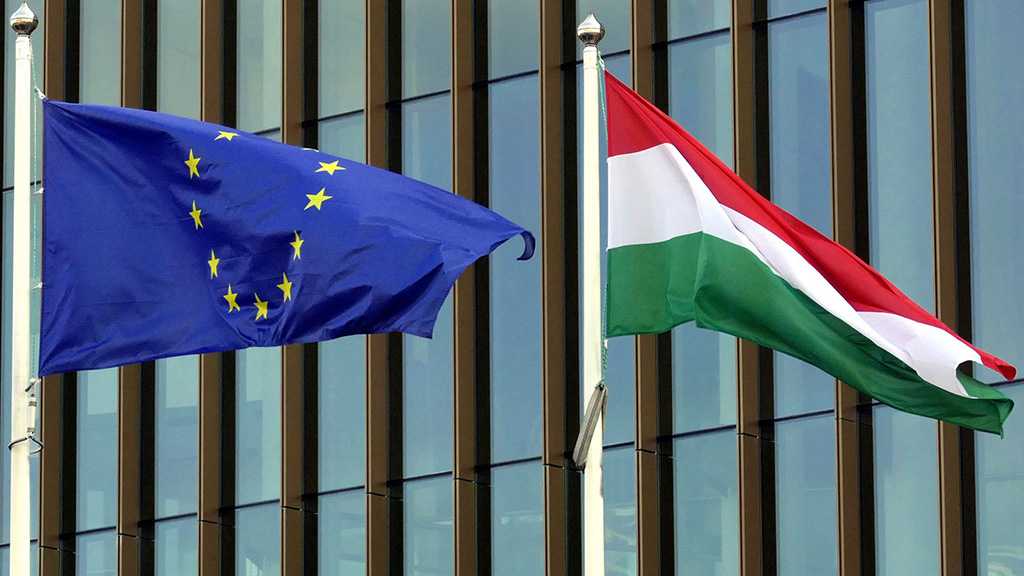 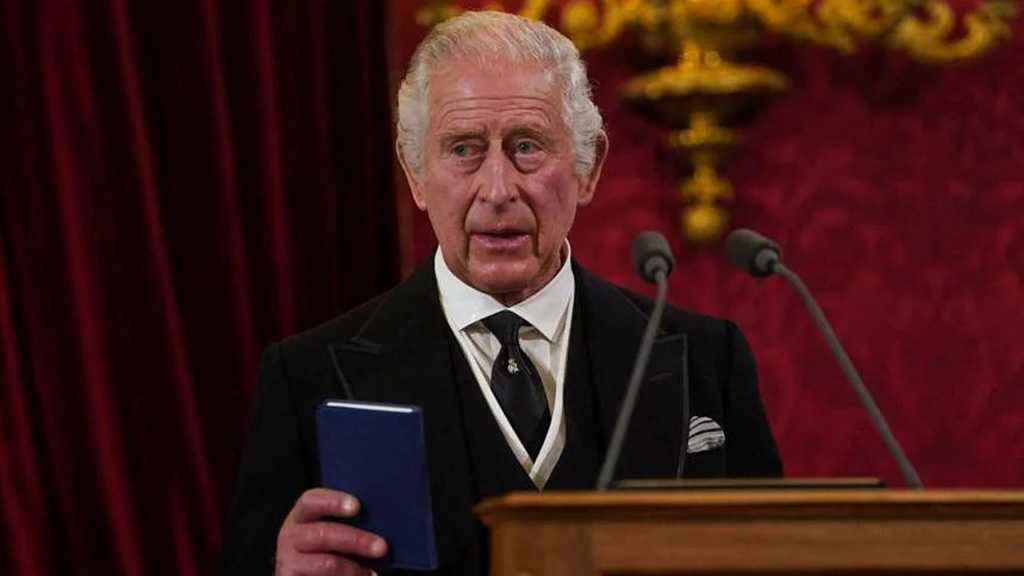