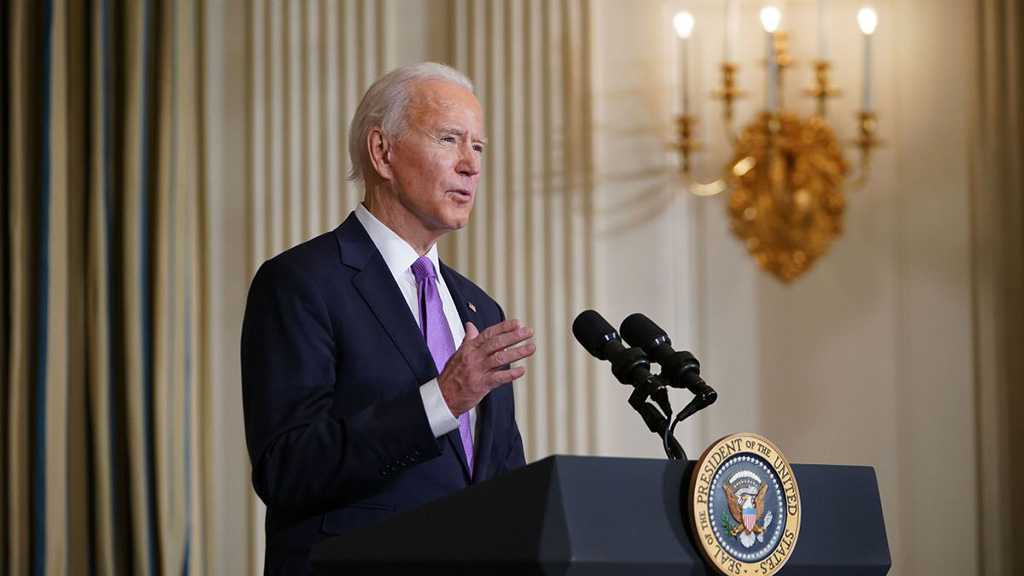 America, the world's largest arms dealer, has approved potential sales of $1.1 billion worth of arms to Taiwan amid heightened tensions with Beijing.

In essence, the US government is the world's largest arms dealer with all the responsibility that it entails.

The Center for Civilians in Conflict underscored this point in a January 2018 report, "With Great Power, modifying US arms sales to reduce civilian harm", which provided a series of practical recommendations on how to avoid situations in which US arms fall into the wrong hands, or become associated with corruption, human rights abuses, violations of the laws of war and human suffering.

However, current US policy continues to fall short by all of these measures, selling arms to Saudi Arabia to be used in Yemen for killing civilians with American weapons ending up in the hands of Al Qaeda terrorists in some instances.

A recent Wall Street Journal report revealed that the Pentagon has launched a wide-ranging push to expedite the sales of US arms, including drones, guns, helicopters, tanks and other weaponry, to foreign allies in an effort to better compete with China and refill the arsenals of friendly nations that have given military gear to Ukraine.

The Pentagon last month created a task force of senior officials Tiger Team to examine long standing inefficiencies in US sales of billions of dollars of weaponry to foreign countries.

The Tiger Team will look at ways for the War Department to streamline parts of the program with the aim of putting American weapons into partners and allies’ hands faster, according to a senior military official.

The United States promised European allies who have provided military equipment to Ukraine that it would be able to replenish their stocks, but the US military industry is facing a backlog.

Meanwhile, the European Union's foreign policy chief says member states are running low on weapons because of the scale of arms deliveries to Ukraine.

Joe Biden's biggest promise in the 2020 election campaign was to restore America's global position with an interactive approach and expand cooperation with other countries.

However, contrary to his pacifist election slogans, Joe Biden has appeared more as a broker of violence.

Washington has increased military aid and arms sales to Taiwan, Japan, and South Korea and, under the pretext of confronting China, is reviving American military exercises with these countries.

The AUKUS agreement with Australia in the form of building a nuclear submarine for this country, along with increasing military cooperation, on the pretext of countering China's movements in maritime security, also forms another dimension of US militarism.

As of August 2022, government to government arms sale offers have already reached $57 billion.

In other words, there is no wholesale reversal with regard to arms sales under the Biden administration, in volume or value, or with regard to the human rights records of the recipients.

In addition to deepening internal differences, Biden has actually intensified the atmosphere of tension on the world stage, which can be seen in the war in Ukraine, the crisis in Taiwan and the American tension in West Asia.

The actions of the Democratic occupant of the White House have become cause for public concern, as the masses wonder whether Joe Biden is on a mission to restore American global integration or is just another utilitarian broker of violence. 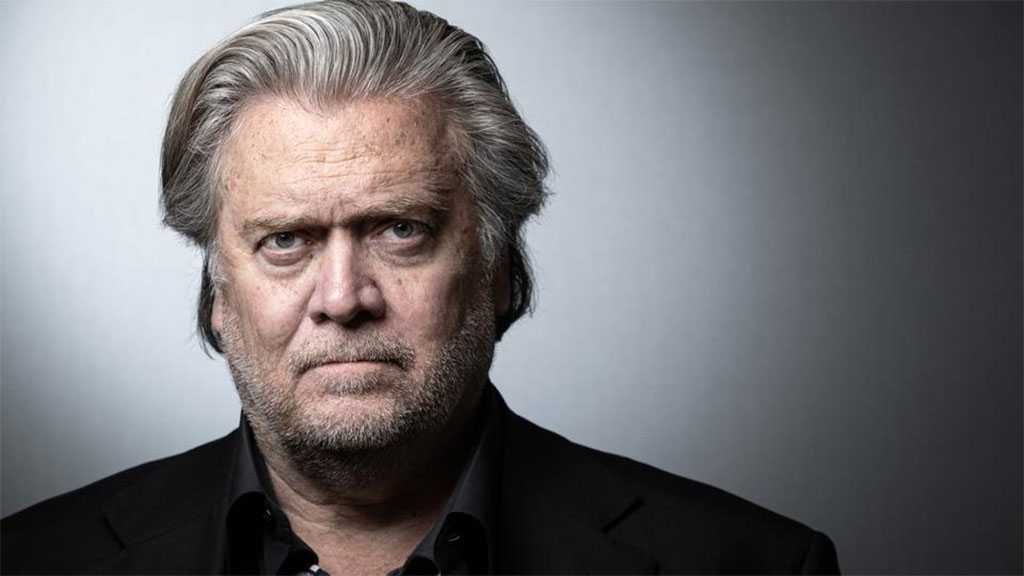 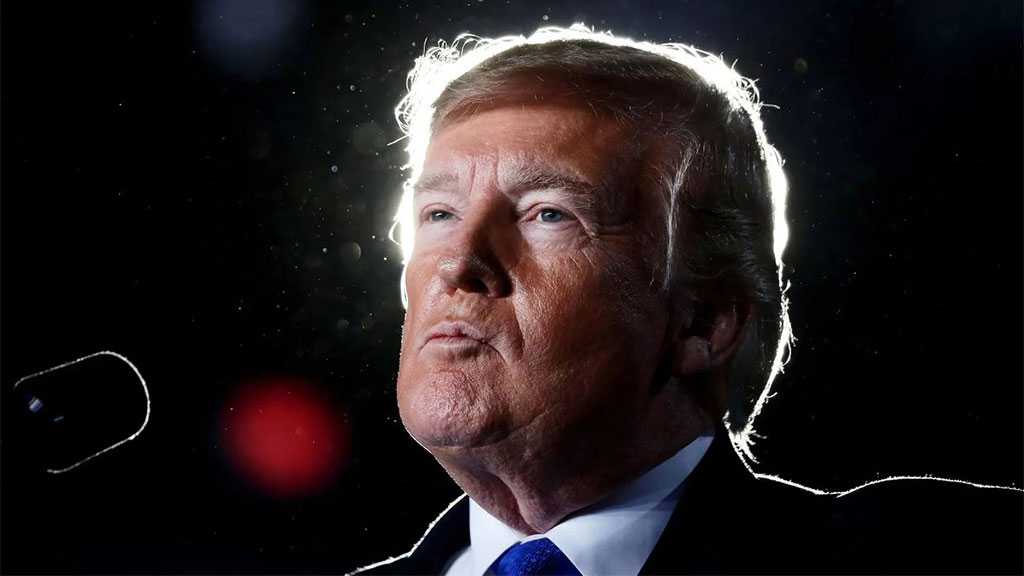 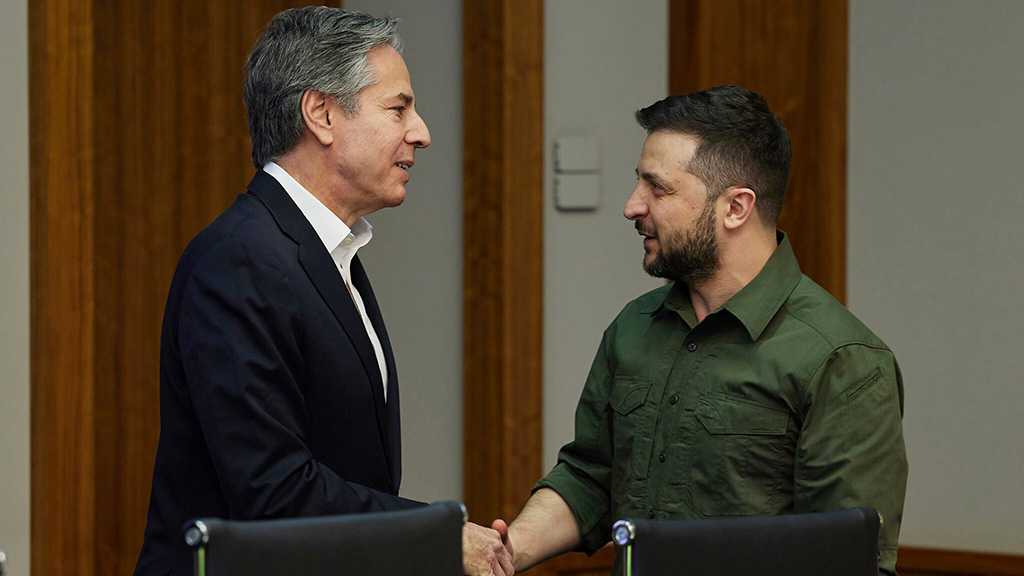