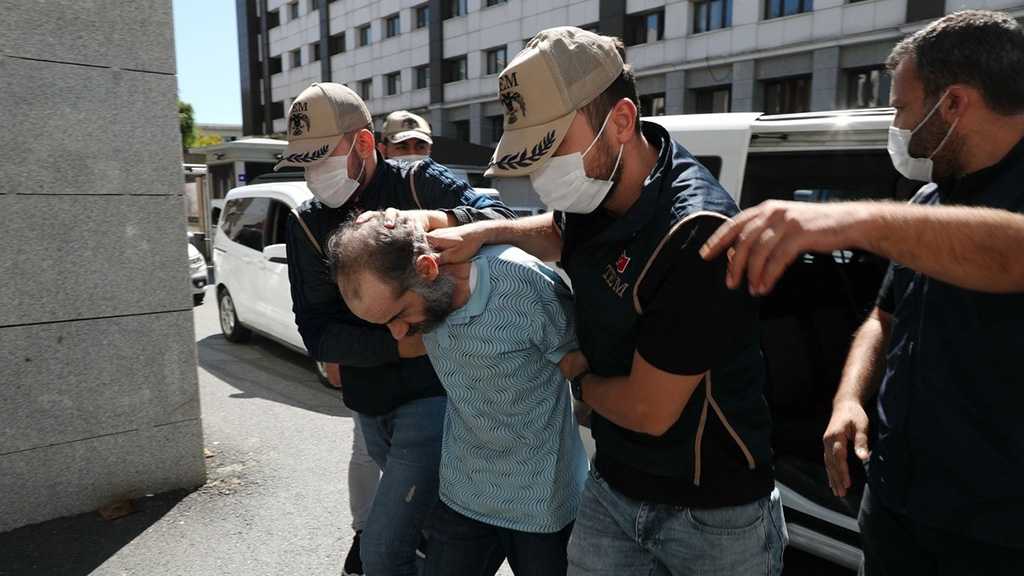 Erdogan described the terrorist as “one of the most important directors of Daesh after [Abu Bakr] al-Baghdadi and [Abdullah] Quardash,” referring to the organization by its Arabic title. Baghdadi, the founder of Daesh, allegedly blew himself up in October 2019 during a US raid on his compound in Syria’s Idlib province. Quardash took over as the organization’s head.

Al-Sumaidai was captured in a joint operation by the General Directorate of Security, the Istanbul Police Department, and the National Intelligence Organization [MIT], Erdogan revealed, explaining that authorities had tracked his connections in Turkey and Syria and discovered he planned to enter Turkey illegally. He was caught in disguise while attempting to use a fake ID card. The militant leader has been transferred to Turkish judicial authorities following an interrogation by the MIT and the Istanbul Police Department.

Al-Sumaidai confessed to working in the terror group’s Ministry of Education and Ministry of Justice. Multiple international reports have identified him as head of the Daesh judiciary. He was named as a possible successor to Abu Ibrahim al-Hashemi al-Quraishi, a Daesh leader who, like Baghdadi, allegedly blew himself up during a US raid. He got in on the ground floor with Daesh just as the group was forming in 2013, having previously fought with a terrorist group in Iraq. 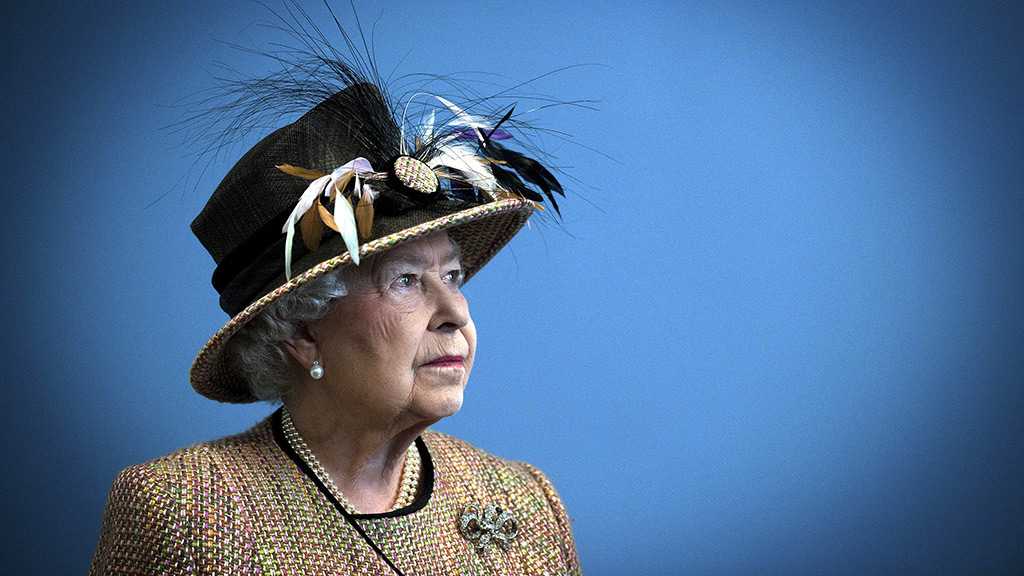 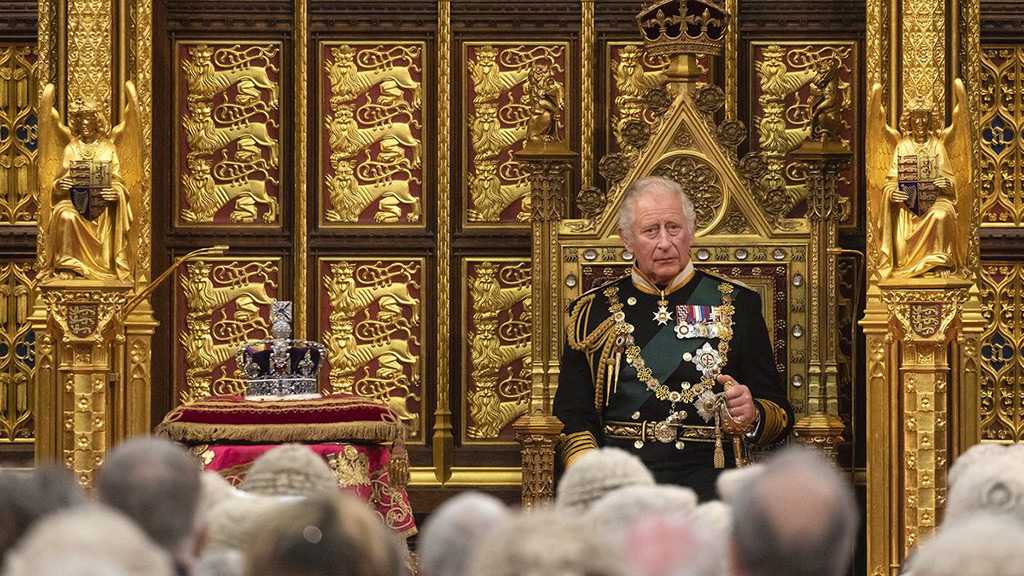 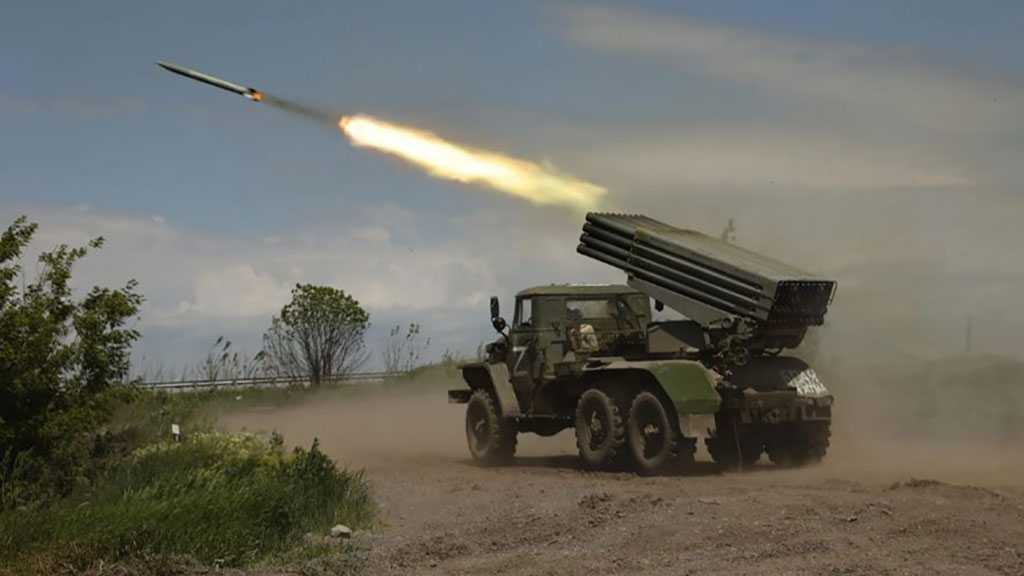