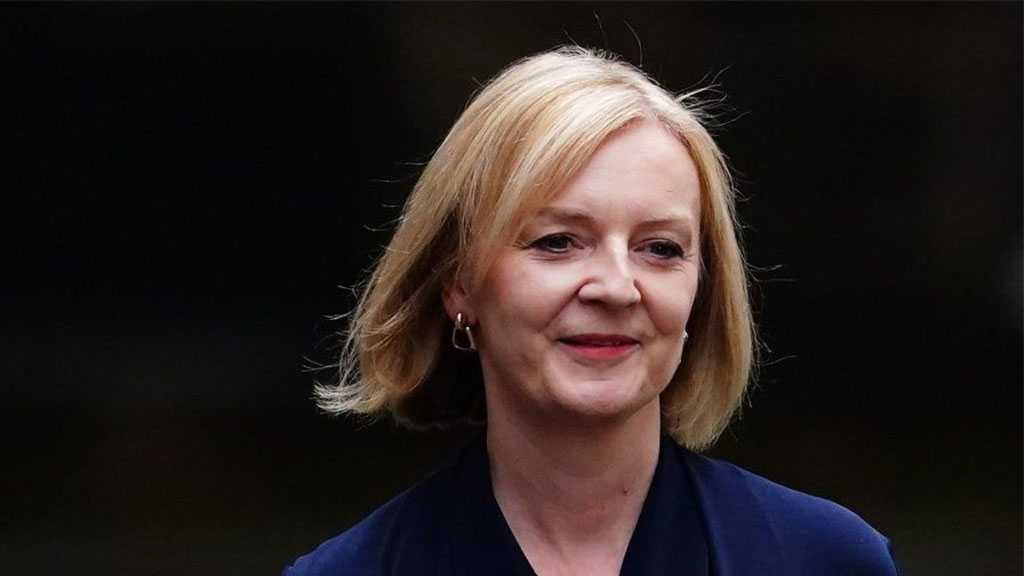 British Prime Minister Liz Truss announced a new energy price guarantee which will hold average household bills to no more than £2,500 from October.

The premier is setting out her plan to help deal with the energy crisis. She is also expected to scrap the ban on fracking.

Speaking in the House of Commons, Truss also promised support for businesses struggling with bills for six months, with targeted support for vulnerable firms beyond that.

Meanwhile, opposition parties have warned the plan to ease the cost-of-living crisis without taxing energy firms could saddle Britons with debt for decades.

Labor leader Sir Keir Starmer claimed the move would force taxpayers to “foot the bill”, while the plans were dubbed a decades-long “Truss tax” by the SNP’s Ian Blackford.

Downing Street also hinted the fracking ban could be lifted when Truss sets out her package later today.

The military operation in Ukraine pushed energy prices and security to the top of the agenda, prompting calls for the government to rethink the moratorium it had imposed on fracking in England in 2019 in the wake of tremors in Lancashire. 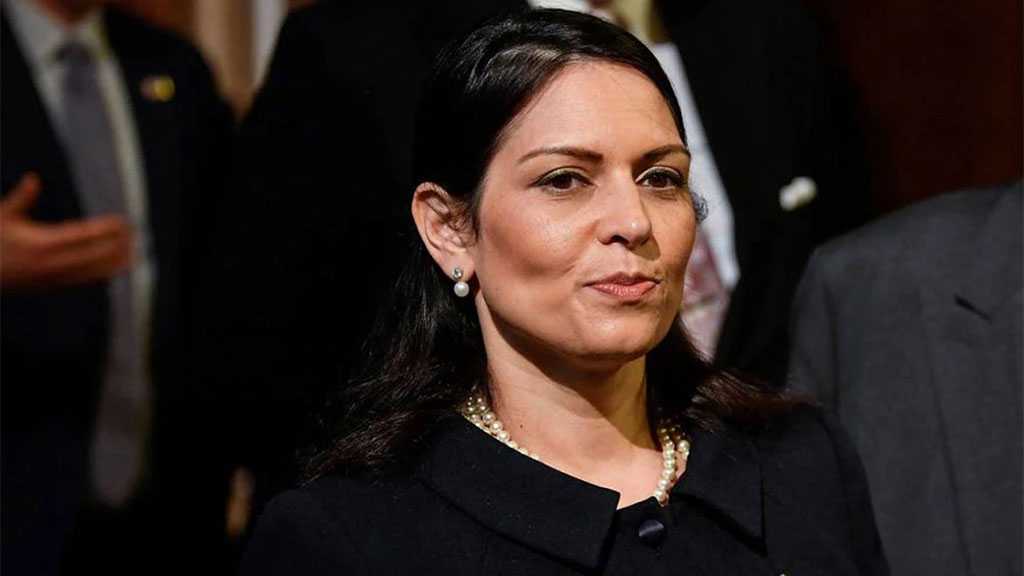 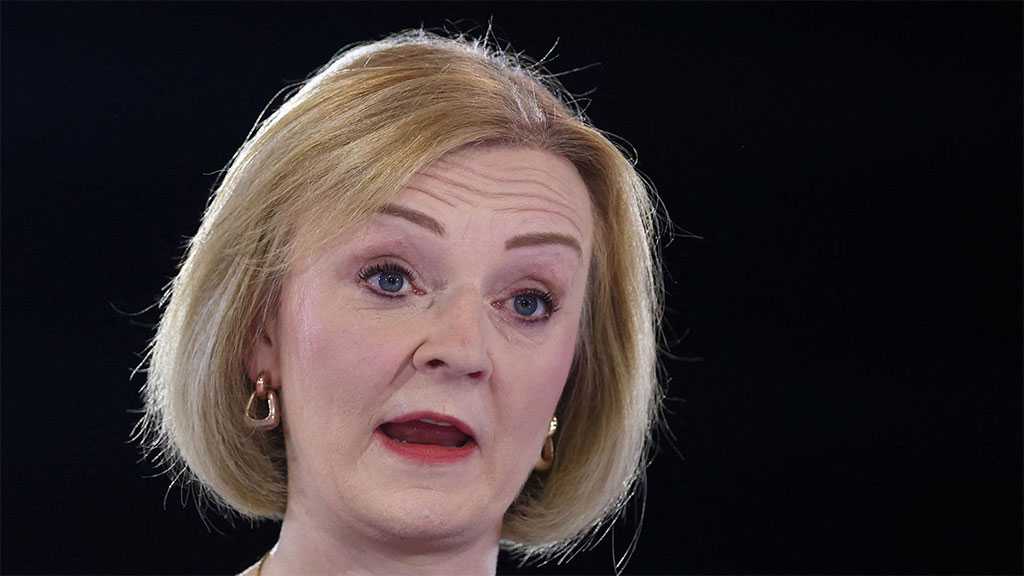 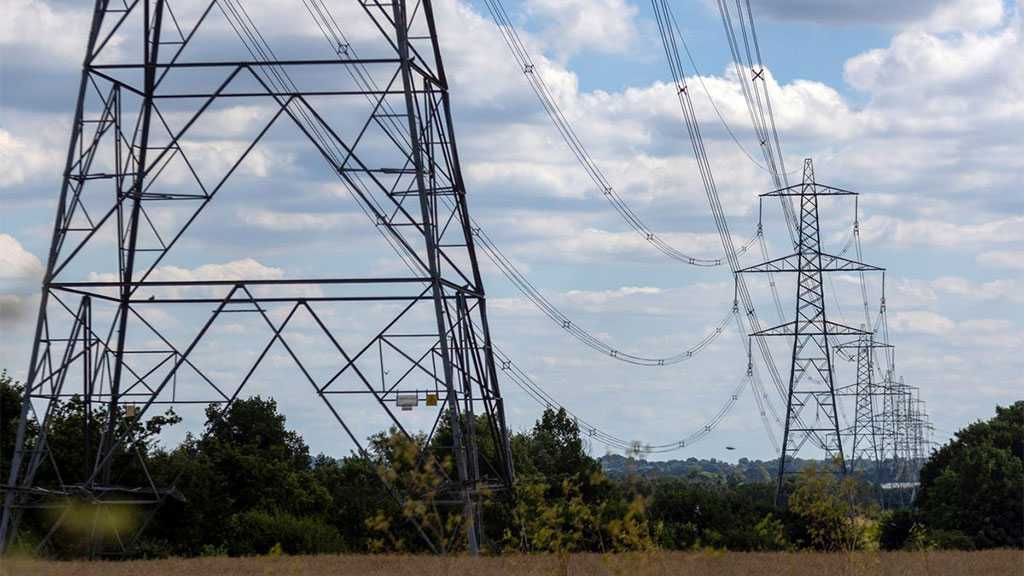