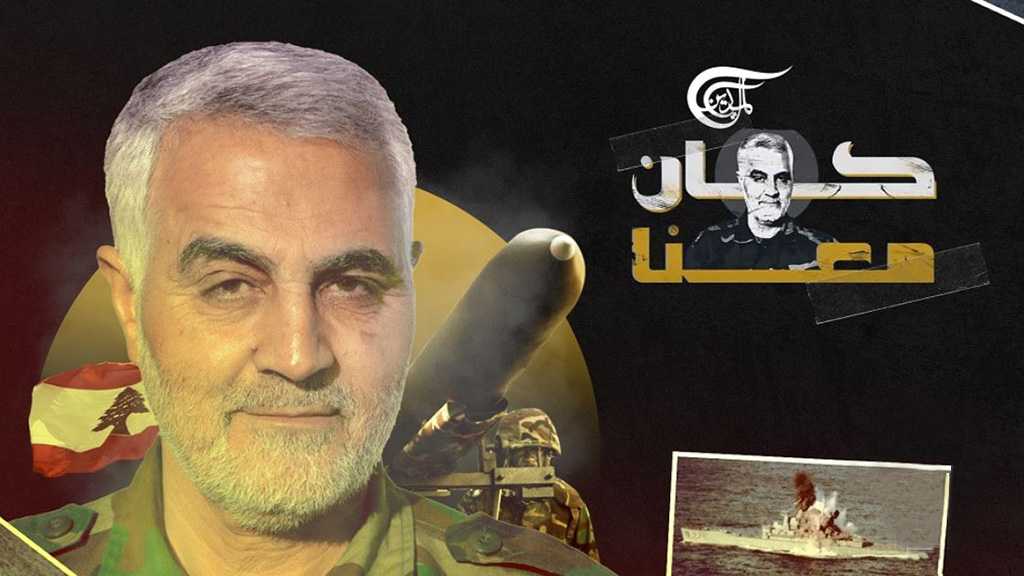 On the 40th anniversary of the foundation of the Lebanese resistance group Hezbollah, the Arabic-speaking channel al-Mayadeen released a documentary detailing the importance of martyred Iranian general Qassem Soleimani to the group, as well as his role during the July 2006 “Israeli” aggression on Lebanon.

The documentary, titled “He Was With US”, features excerpts of interviews and speeches of Hezbollah secretary general His Eminence Sayyed Hassan Nasrallah, in addition to footage of martyr Soleimani speaking about Hajj Imad Mughniyeh.

Al-Mayadeen’s documentary focuses on the events of the “Israeli” entity’s brutal aggression on Lebanon in 2006 and the armaments used in that war which Hezbollah acquired with help of Hajj Qassem. 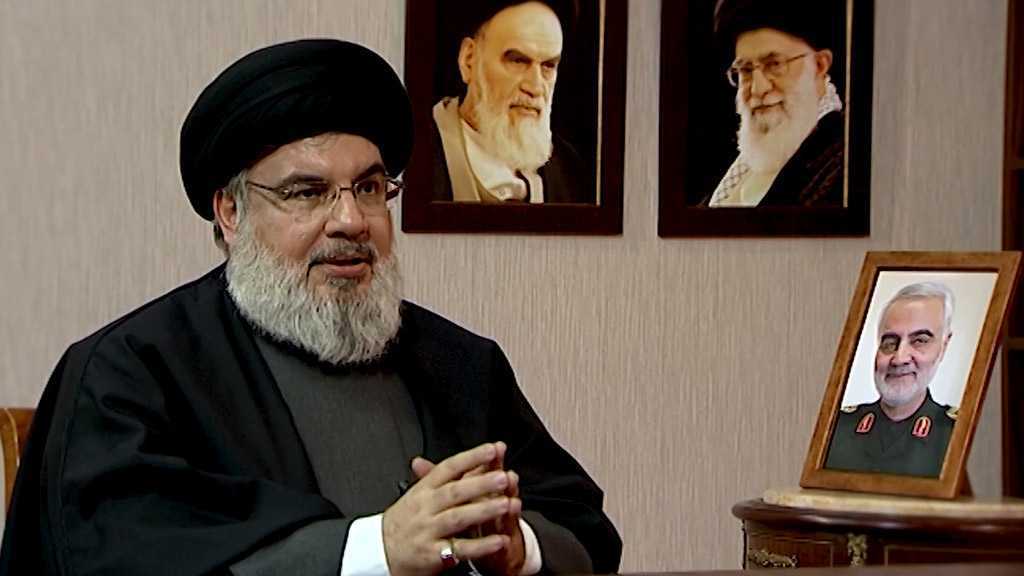 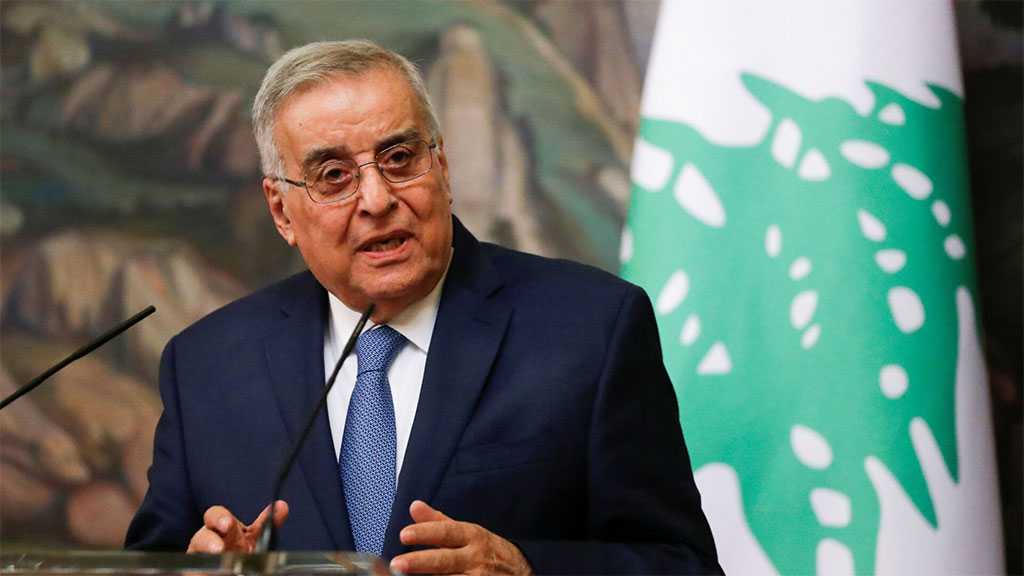 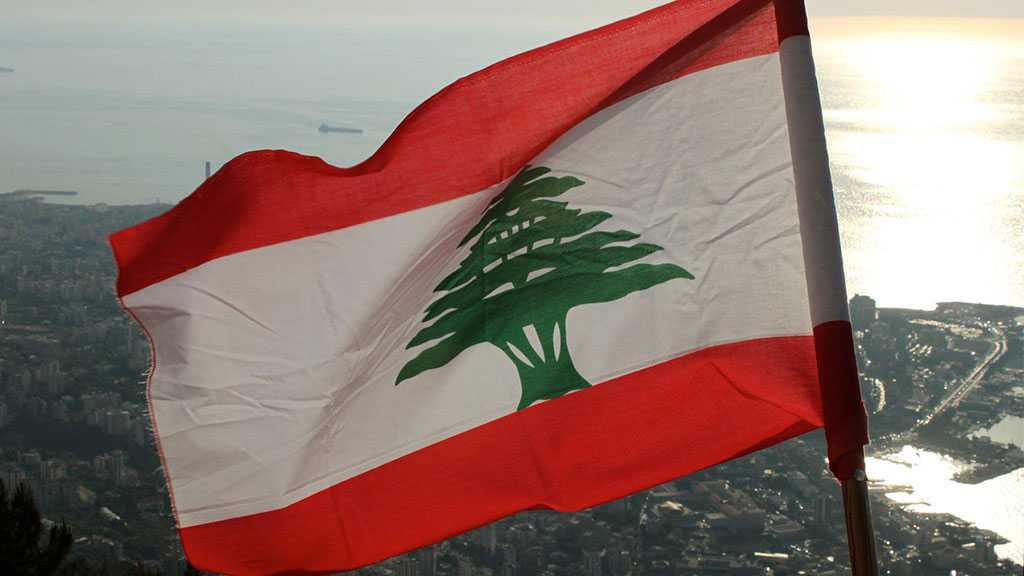 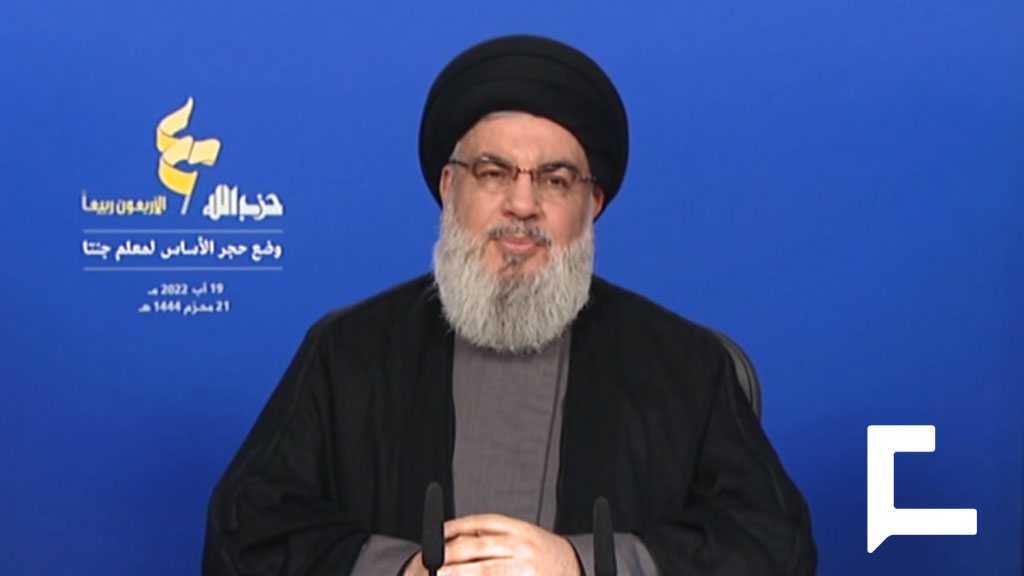