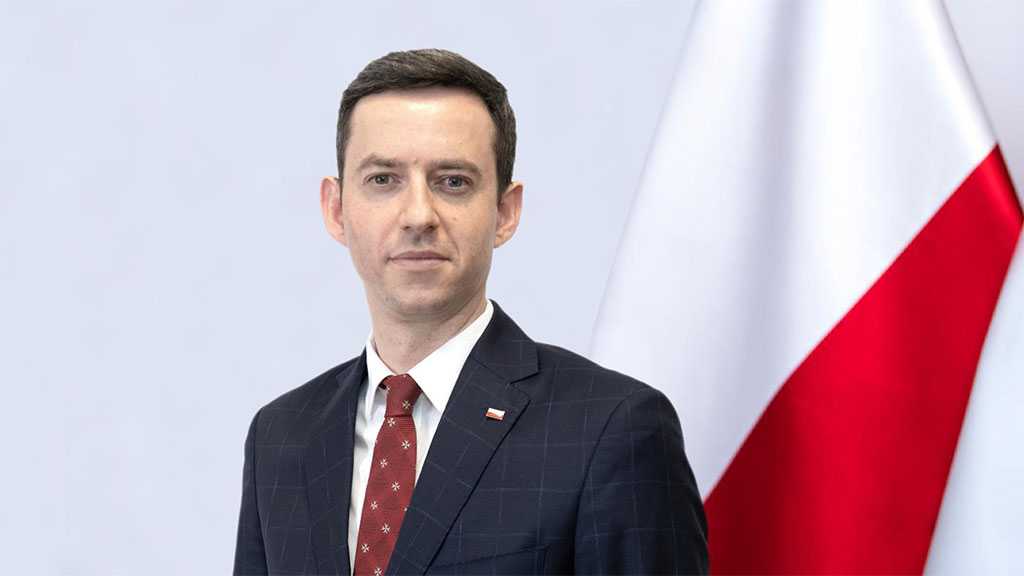 Poland could end up in a military conflict with Russia within three to ten years, Deputy Defense Minister Marcin Ociepa told the Polish newspaper DGP in an interview published on Wednesday.

Warsaw would need the time remaining before the supposed war to acquire as many arms as possible, the minister added.

“There is a serious risk of a war with Russia,” Ociepa said, adding that the timing of this potential war depends “on how the conflict in Ukraine ends.” According to the official, it would ultimately depend on “how many years Russia will need to rebuild its military potential.” He did not identify any additional factors that could either increase or decrease the risk of a conflict.

Ociepa raised the issue while describing the “geopolitical reality” that was supposedly forcing Poland to rapidly increase its own defense potential. “We have to use this time for the maximum rearmament of the Polish Army,” he told the newspaper, as he defended what the Polish media called a “record” defense budget, augmented by certain “undefined” additional expenses.

Poland’s draft state budget for the next year entails record outlays on the armed forces, amounting to 97 billion zloty [$20.52 billion], Poland’s PAP news agency reported. Some additional funds for modernizing the army would be raised through the extra-budgetary Armed Forces Support Fund managed by the Polish state bank BGK, it added.

According to the Polish government’s statements, the fund created this past spring accepts “donations” from anyone willing to “make a contribution” to Poland’s defense. According to Ociepa, the fund could amount to some 30-40 billion zloty [$6.36-$8.48 billion]. The exact sum remains “undefined” as it would depend on “financial markets,” he added. 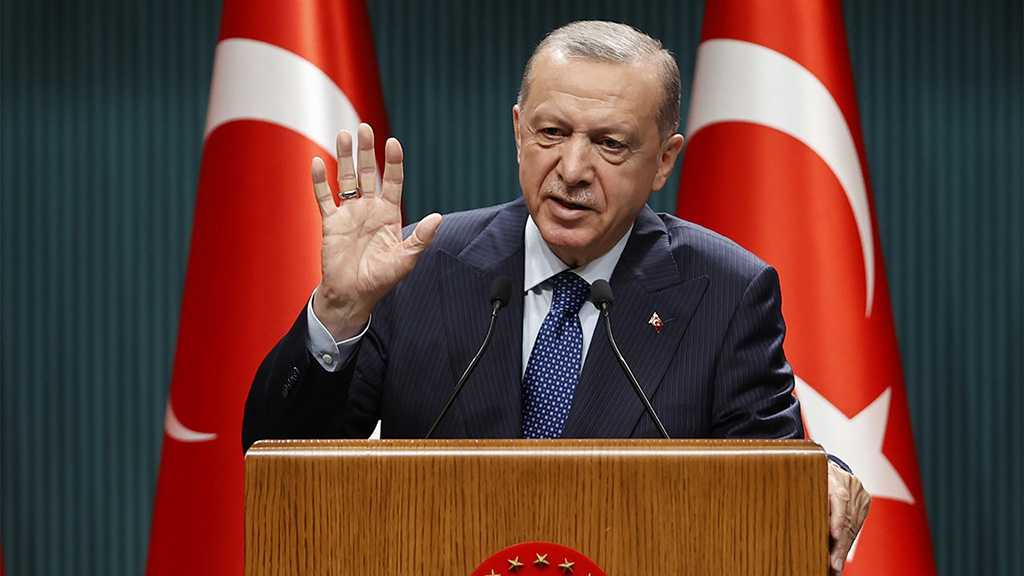 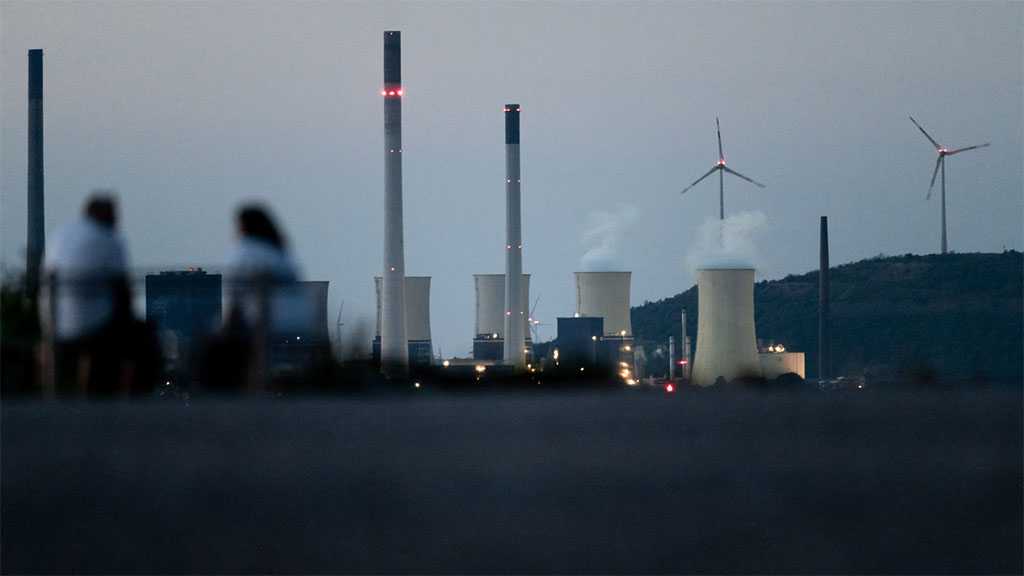 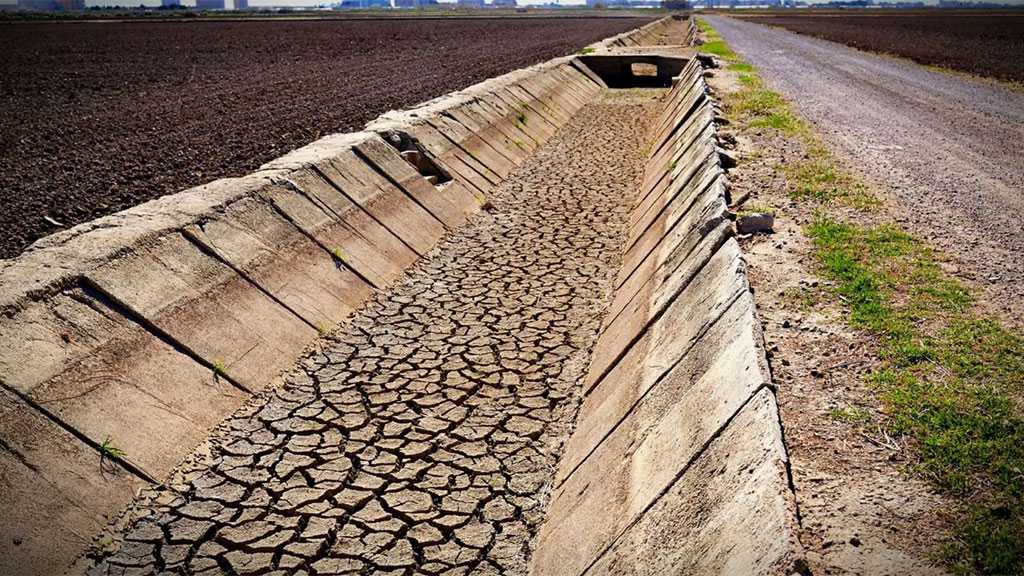