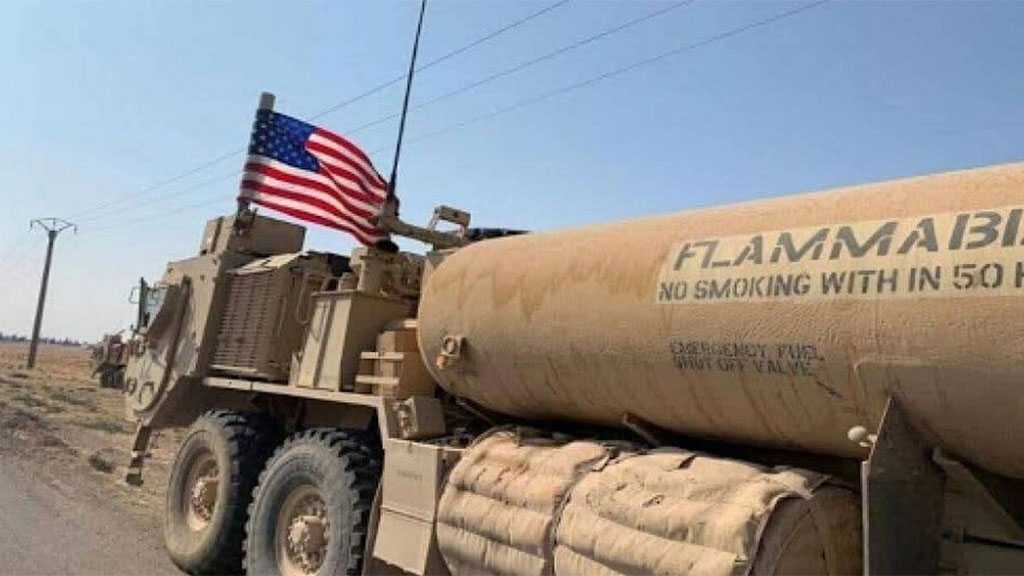 The US occupation forces brought out yet another convoy of vehicles and tanks filled with looted Syrian oil from their bases in Hasaka countryside to the north of Iraq via the illegal al-Waleed crossing.

Local sources from al- Yarubiyah countryside told reporter of state-run SANA news agency that the US convoy consists of 31 vehicles, including trucks and tanks accompanying three 4–wheel vehicles, left towards its bases in the north of Iraq.

On Sunday, the US occupation forces brought out a convoy of 64 tankers laden with stolen oil from the wells of the eastern region and al-Jazeera via illegal al- Mahmoudiya crossing to the north of Iraq.

According to data released by the Syrian Ministry of Oil and Mineral Resources, Syria produced a total of 14.5 million barrels of oil in the first half of the current year, and the daily oil production stood at about 80,300 barrels.

American occupation forces and their allied Takfiris plundered 66,000 barrels of crude oil during the mentioned period.

The data further showed that just about 14,200 barrels were available for the Syrian domestic oil refineries.

The US military has stationed forces and equipment in northeastern Syria, with the Pentagon claiming that the deployment is aimed at preventing the oilfields in the area from falling into the hands of the Wahhabi Daesh [Arabic acronym for “ISIS” / “ISIL”] terrorists.

Damascus, however, maintains the deployment is meant to plunder the country's rich mineral resources.

Former US president Donald Trump admitted on more than one occasion that American forces were in the Arab country for its oil. 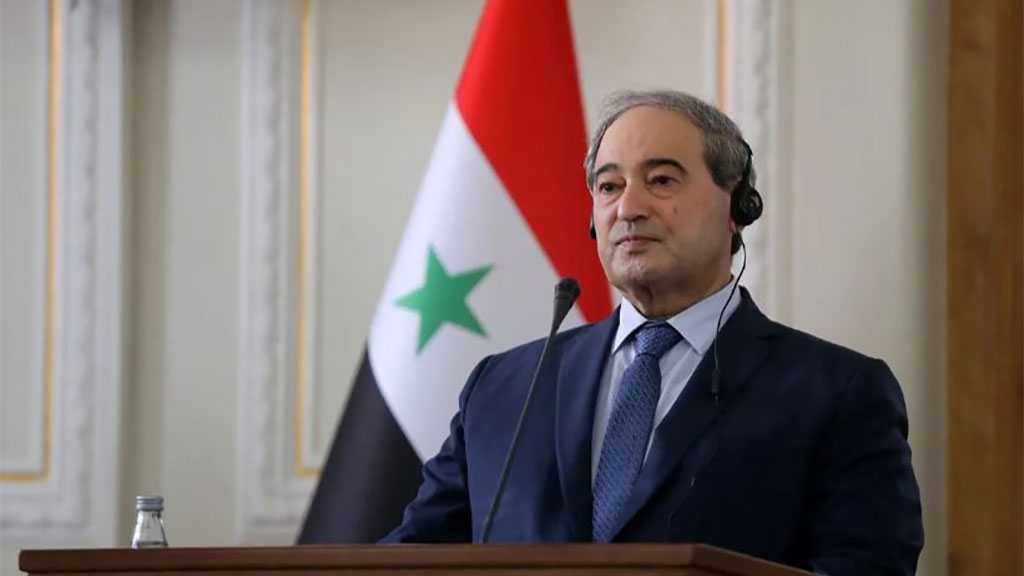 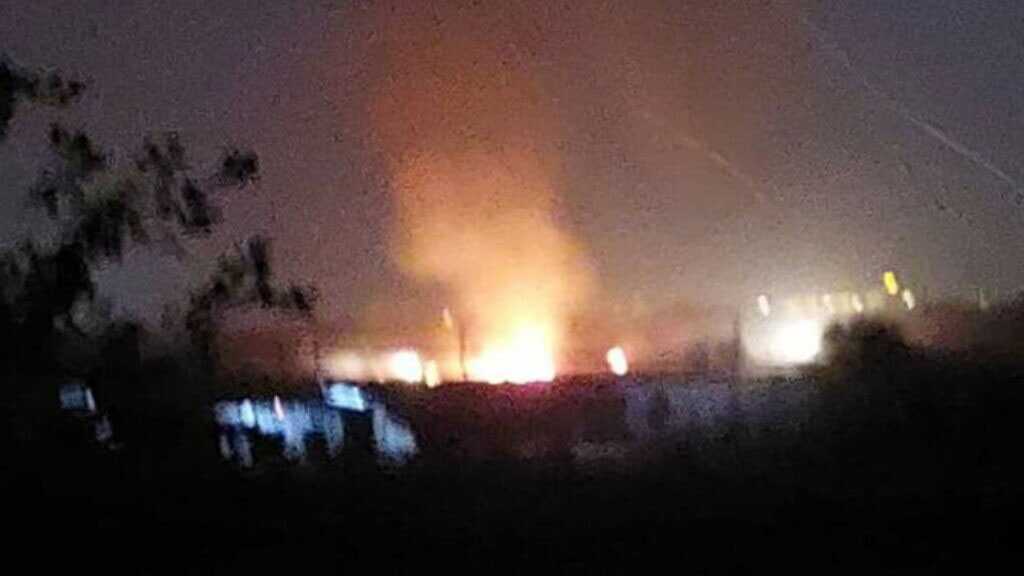 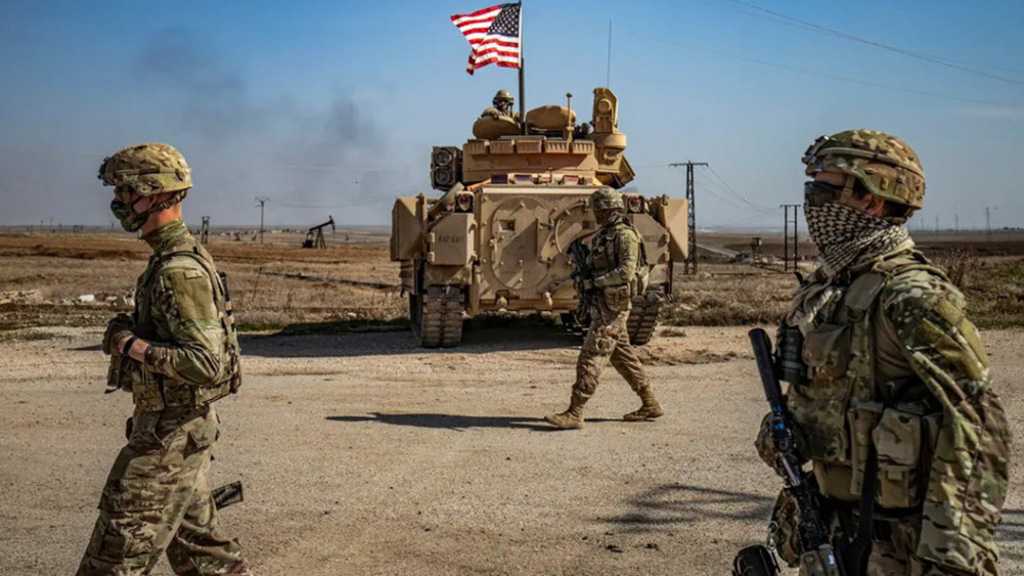