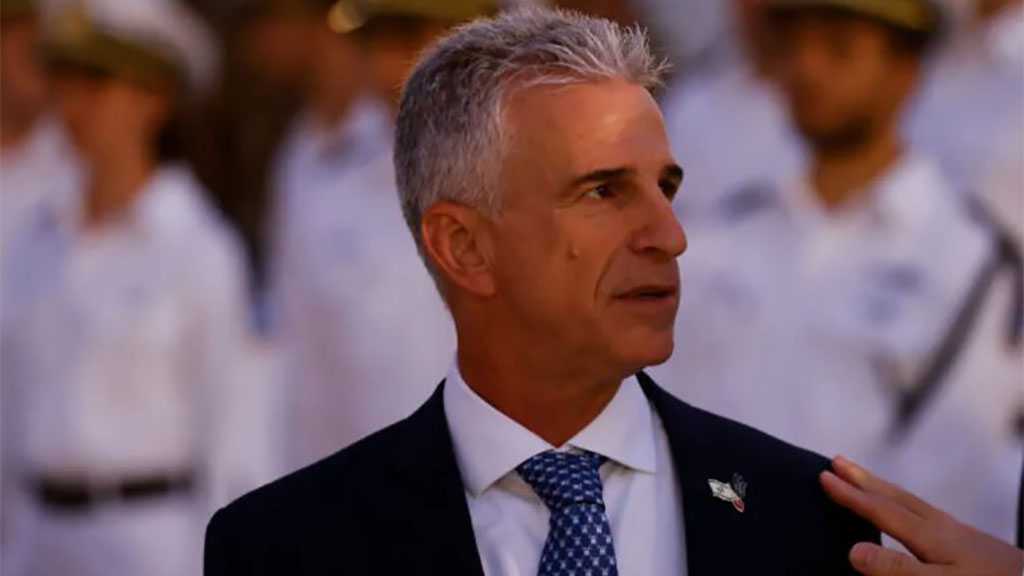 ‘Israeli’ media outlets announced on Sunday that the head of the Zionist entity’s spy agency [Mossad] will depart for the United States on a ‘security’ trip with a focus on the removal of sanctions imposed on the Islamic Republic of Iran.

Mossad Chief David Barnea will travel to Washington on Monday to meet with the US security and intelligence officials to discuss Iran's nuclear deal, according to an ‘Israeli’ media outlet.

Meanwhile, the office of the Zionist entity’s prime minister announced that this trip will focus on intensifying security and intelligence cooperation with the US officials over Iran’s nuclear deal, officially known as the Joint Comprehensive Plan of Action [JCPOA]. 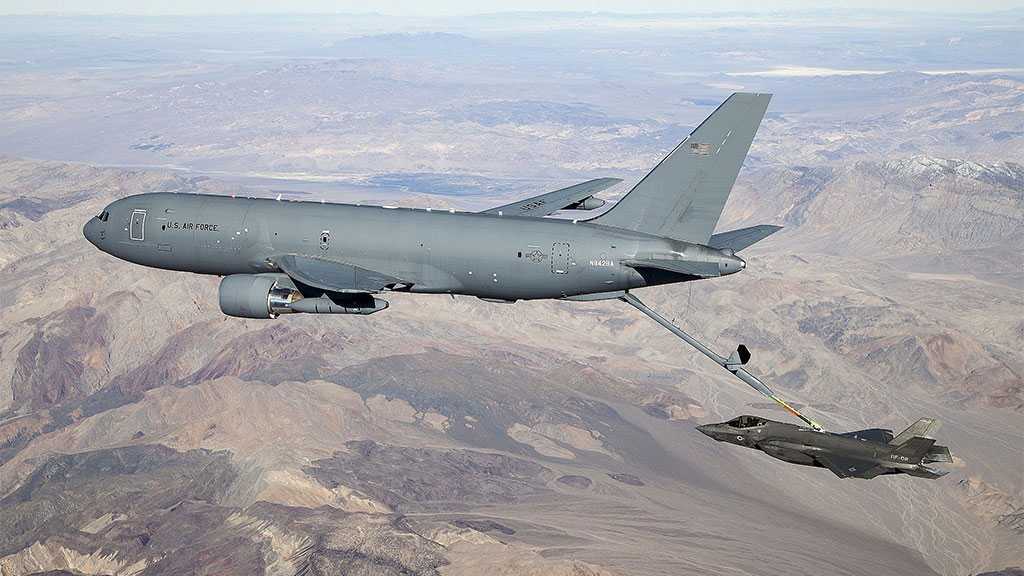 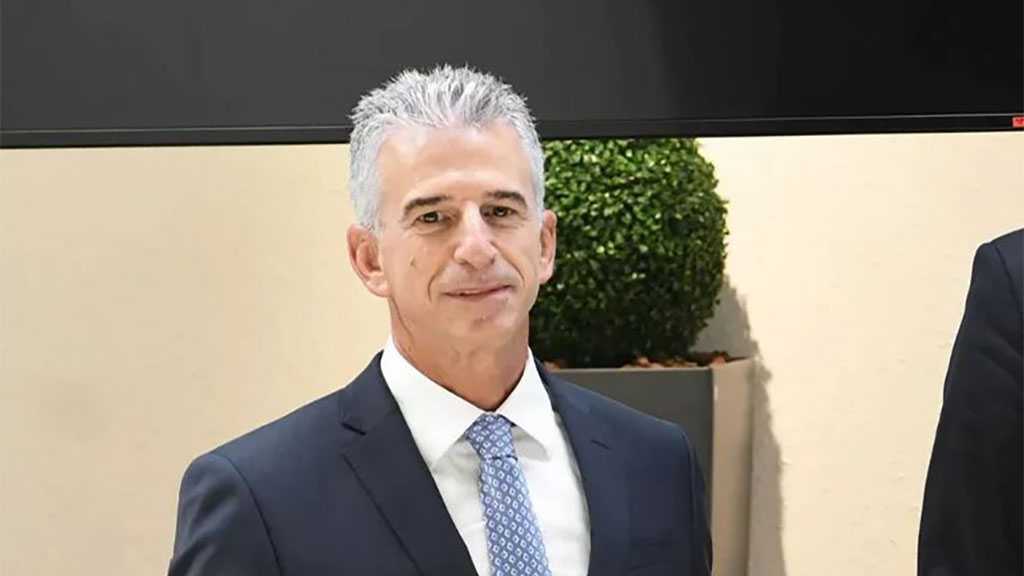 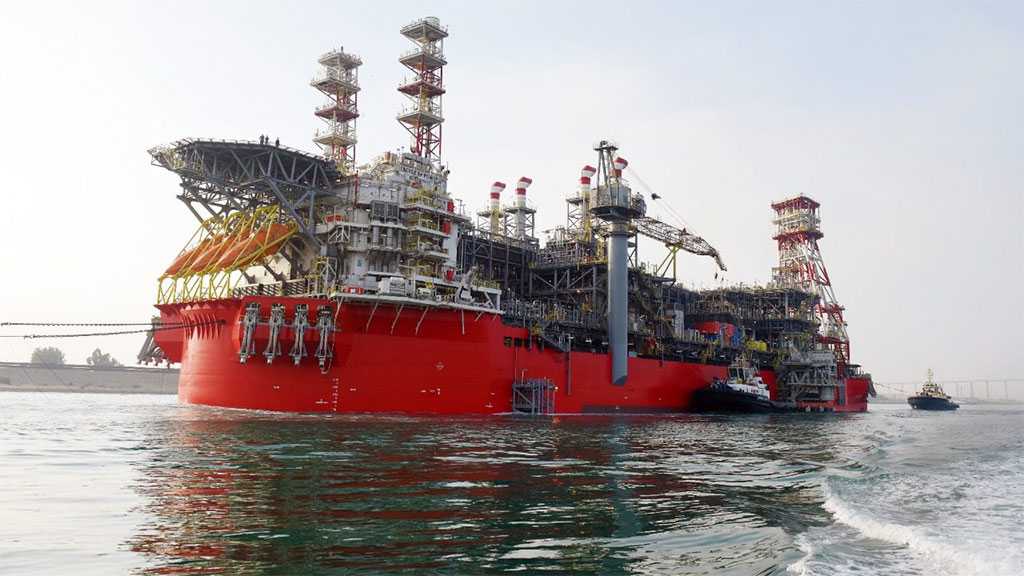