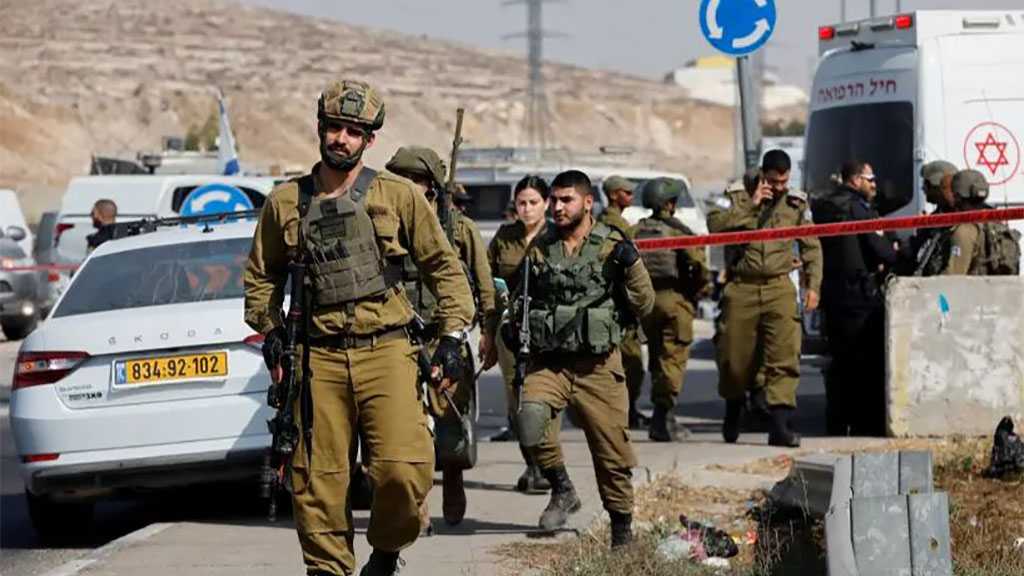 Palestinian Hamas and Islamic Jihad resistance movements lauded as heroic a stabbing operation carried out by a young Palestinian, who was fatally shot by the ‘Israeli’ occupation forces in the occupied West bank city of al-Khalil.

Fadi Muhammad Ghattas was shot dead on Friday evening after the Zionist regime soldiers opened fire on the 19-year-old Palestinian over a stabbing operation at the entrance to the village of Beit Einun, five kilometers northeast of al-Khalil.

The operation, which took place near the illegal ‘Israeli’ settlement of Kiryat Arba, left one of the occupying regime’s forces seriously injured.

In a press statement, Hamas spokesman Abdul-Latif Qanu offered condolences to the family of the Palestinian hero and his fans, stressing that, “The operation is a natural result of the escalation of the crimes of the occupation against our people, our cities, our prisoners and our holy sites.”

The Hamas spokesman also called on the heroic resistance fighters to “target more settlers and occupation soldiers, engage them in all locations, and set the ground in flames under their feet.”

In a separate statement, the Islamic Jihad resistance movement also expressed felicitations over the stabbing operation in al-Khalil.

“We in the Islamic Jihad Movement, as we mourn the heroic martyr who carried out his duty of resistance, affirm that the operation he carried out is a natural and legitimate response in light of the escalation of killings and arrests against our people in al-Quds and the occupied West Bank,” the statement said.

The Islamic Jihad underlined that the operation represents a “blessed extension of the burning flame of resistance” in the cities and villages of the occupied West Bank in the face of the occupation.

“This operation confirms the vitality and continuity of our people's resistance against this occupation, and proves that armed resistance is the option that can deter the occupation and deter it from its terrorist practices,” the resistance movement said.

“We salute our people and our resistance fighters in the cities and towns of the West Bank, and we congratulate their steadfastness despite all attempts at displacement and exclusion.”

The Friday operation came a day after ‘Israeli’ occupation forces killed two Palestinian men during two separate raids in the West Bank. The men were identified as Samer Khaled, 25, from al-Ain refugee camp in Nablus, and Yazan Affaneh, 26, from Umm al-Sharayet neighborhood south of Ramallah.

In recent weeks, the Zionist occupation regime has ramped up attacks on Palestinian towns and cities throughout the occupied territories. As a result of these attacks, dozens of Palestinians were martyred and many others were kidnapped. 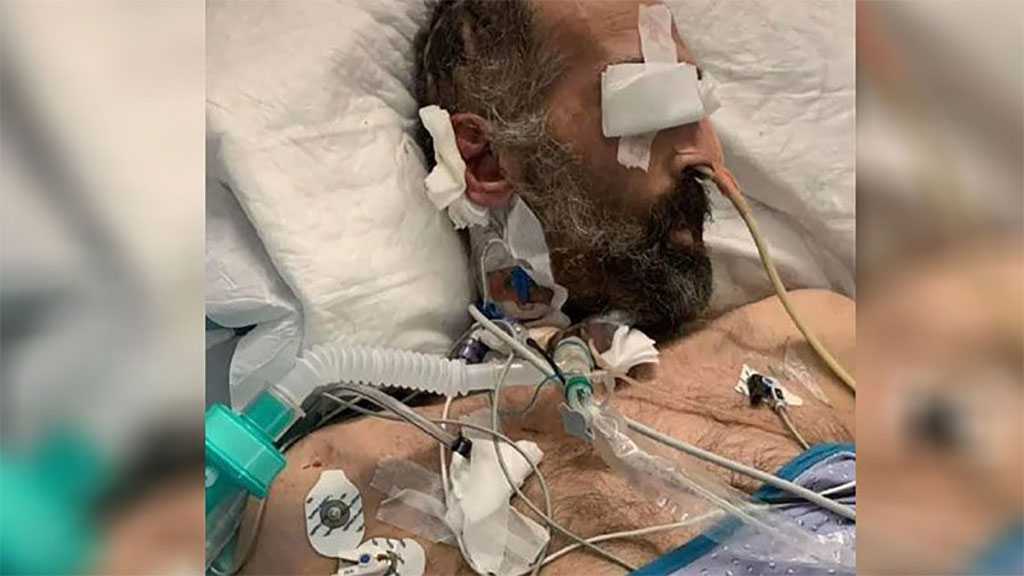 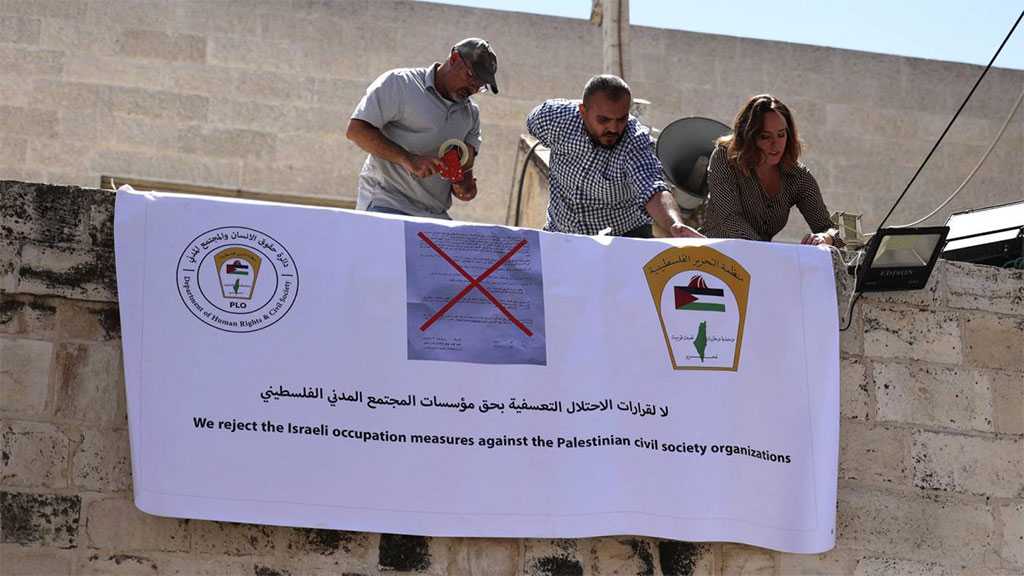 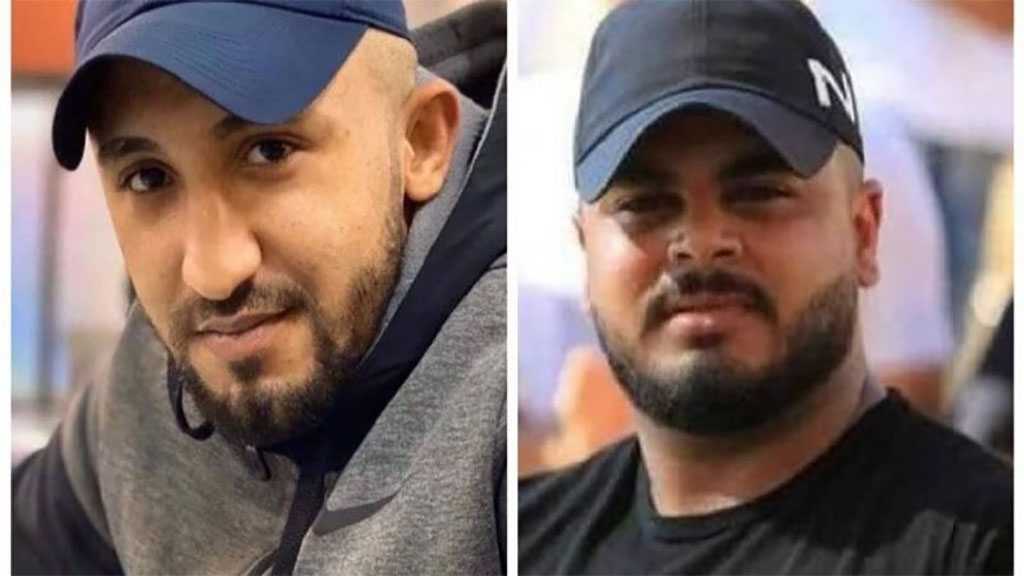