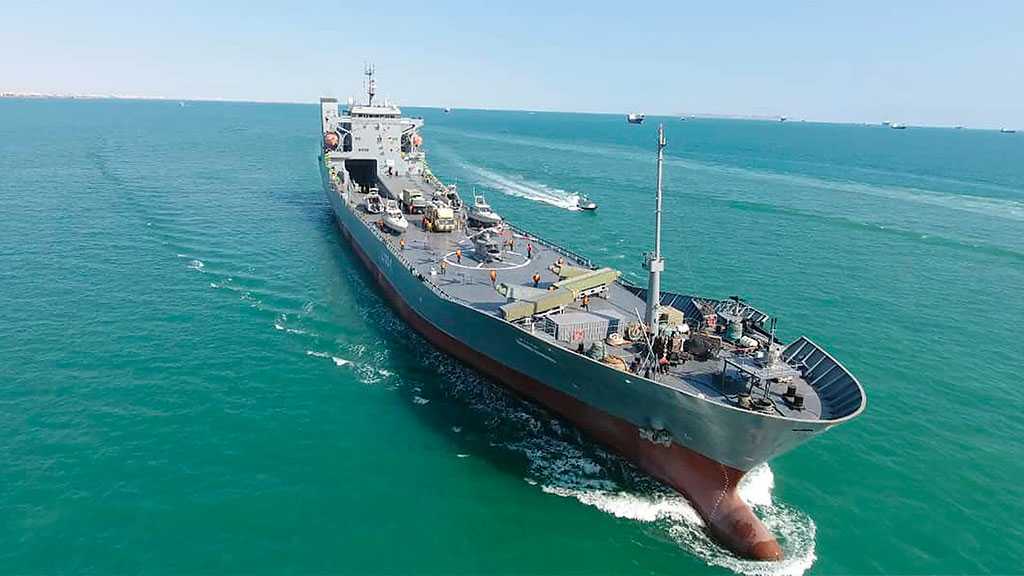 The Navy’s Jamaran destroyer encountered the “data collecting” vessels during a routine operation aimed at securing shipping routes and confronting piracy and maritime terrorism, the Navy said in a statement.

The Iranian warship then called on the American authorities in charge of the sail drones to change the vessels’ direction “in order to prevent accidents and naval collisions,” read the statement.

The destroyer, however, encountered the drones again, with its calls on the American officials to control the vessels’ behavior going unheeded on several occasions.

Having seized control of the American vessels, the Iranian ship then resorted to releasing them in a “safe area” towards “establishing naval security,” after which American naval units, which were present there, captured the drones.

The American side was “then urged to act responsibly concerning [the issue of] naval security and prevent recurrence of such incidents.”

The incident came only two days after the naval forces of Iran’s Islamic Revolution Guard [IRG] briefly seized one such American unmanned surface vessel that had been stranded in the Persian Gulf.

The US Navy tried to portray the development as an unprovoked attempt by the IRG to capture the military vessel.

Reporting the incident, however, Nour News, a website close to Iran’s Supreme National Security Council [SNSC], dismissed the “Hollywoodesque narrative” offered by the US Navy with the intention of “covering up some of its failures” against Iranian naval forces in the Persian Gulf. 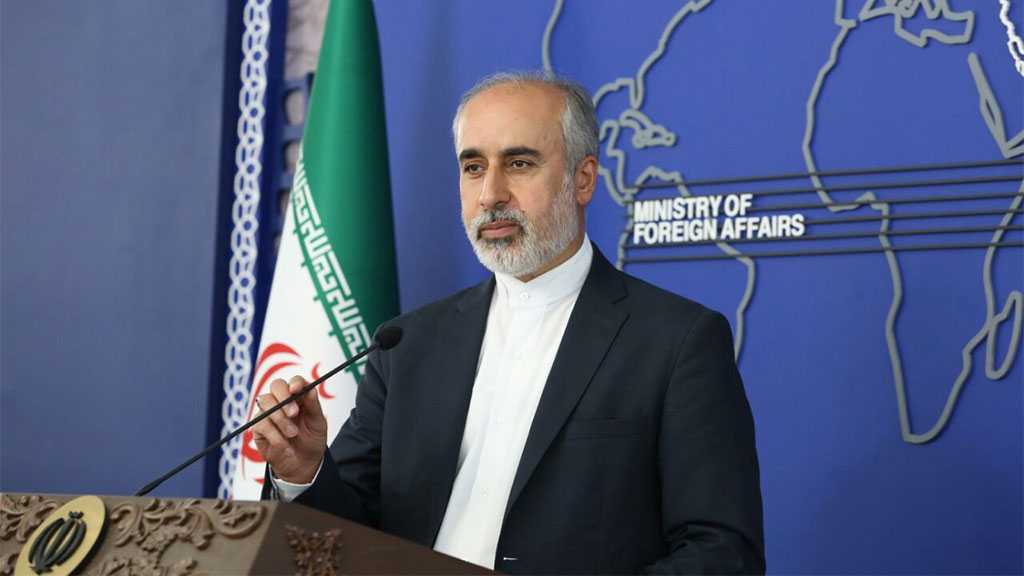 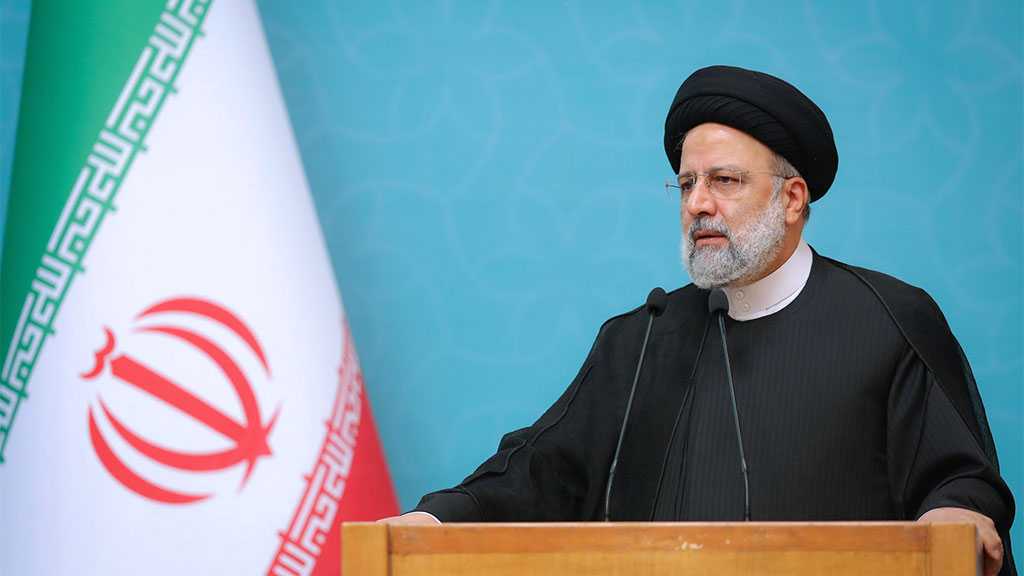 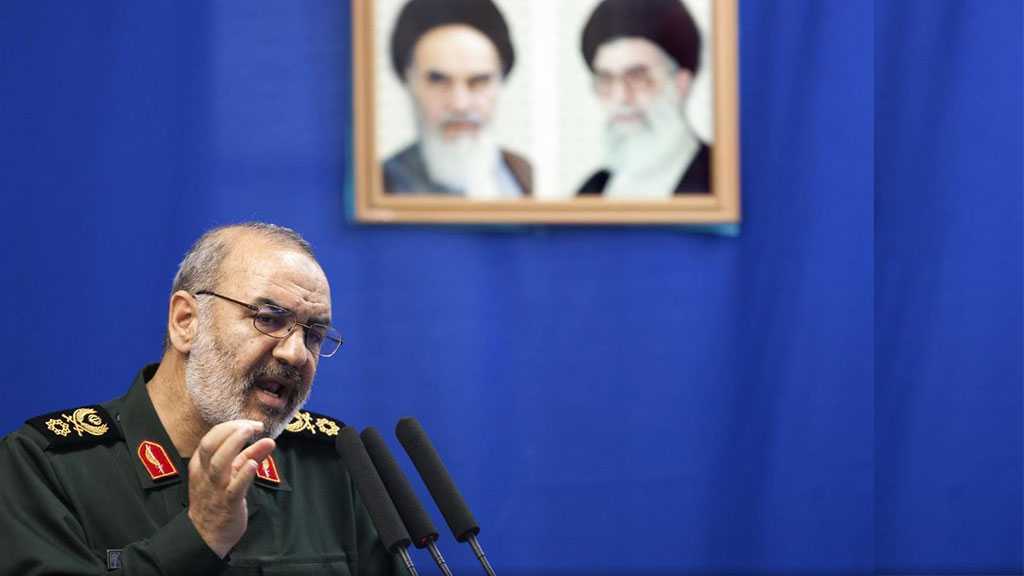