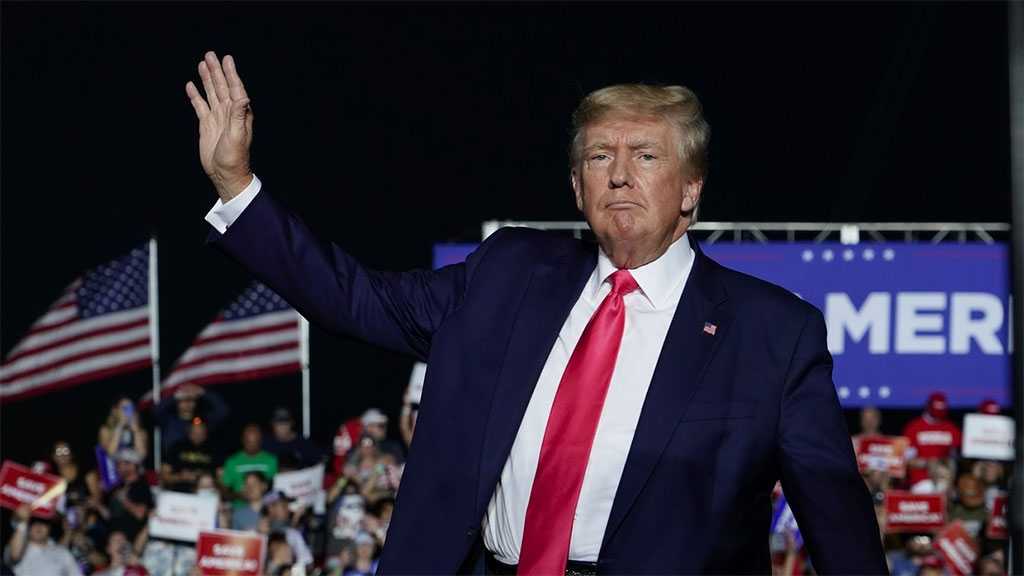 Former US President Donald Trump said that he would look “very favorably” on pardoning his supporters sentenced for participating in the January 6 riot on Capitol Hill. More than 370 rioters have been found guilty, albeit none for the crime of “insurrection.”

Speaking to radio host Wendy Bell on Thursday, Trump said that he is “financially supporting” people involved in the rioters’ legal defense, and slammed the federal prosecutors and judges who have thus far secured guilty verdicts for 353 individuals.

“You know this radical left system, these people are sick, there’s something wrong with them,” Trump said. “You get some of these judges that are so nasty and so angry and so mean.”

While Trump has not formally declared his intention to run for office in 2024, it is widely believed that he will launch a bid for the White House sometime after this November’s midterm elections. Most polls show him reliably beating any potential Republican primary challenger.

“I will look very very favorably about full pardons,” Trump told Bell. “If I decide to run and if I win, I will be looking very very strongly about pardons. And I mean full pardons, with an apology to many.”

More than 860 people have been arrested in connection with the events of that day, some of whom remain in solitary confinement in a Washington DC jail while awaiting trial. Conservative activists have described conditions in this facility as like a “gulag.”

While it is widely believed that Trump will formally declare his candidacy after the midterms, the former president could find his path to the White House blocked by an ongoing FBI investigation into his alleged mishandling of classified documents, which kicked off with an FBI raid on his Florida estate last month. Trump and his supporters have accused the Biden administration of weaponizing the FBI in a bid to indict him and prevent him from winning a second term in office. 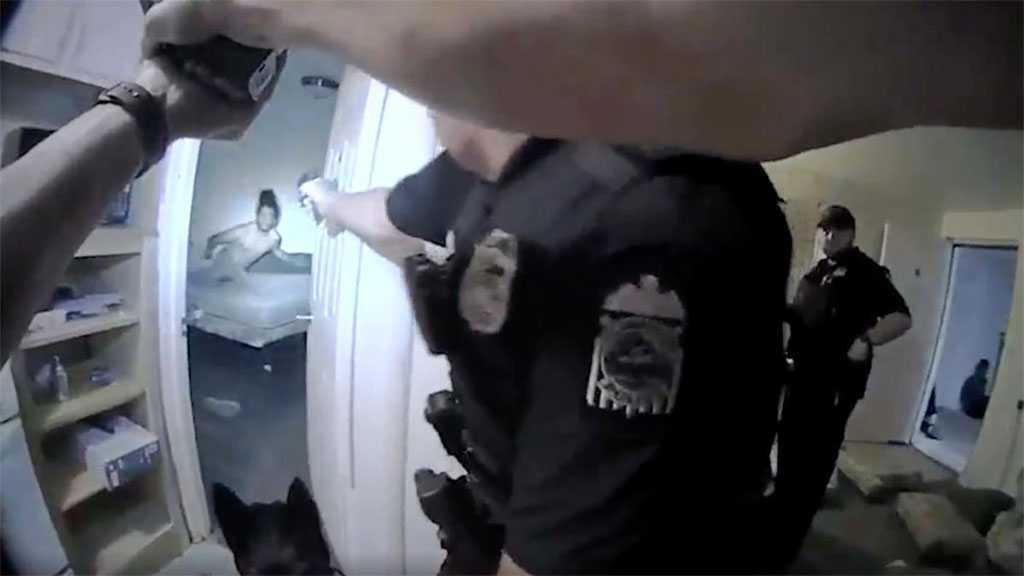 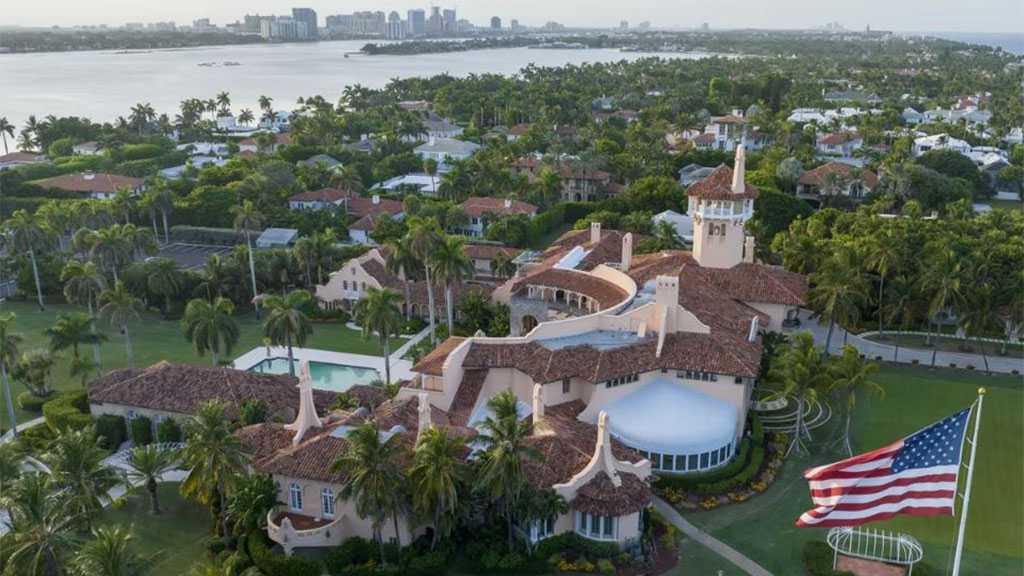 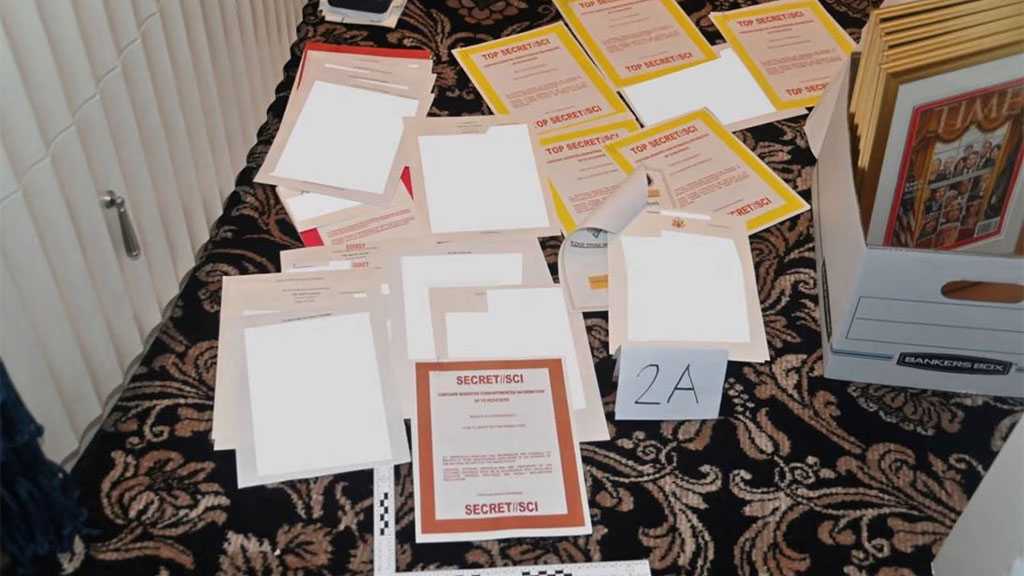