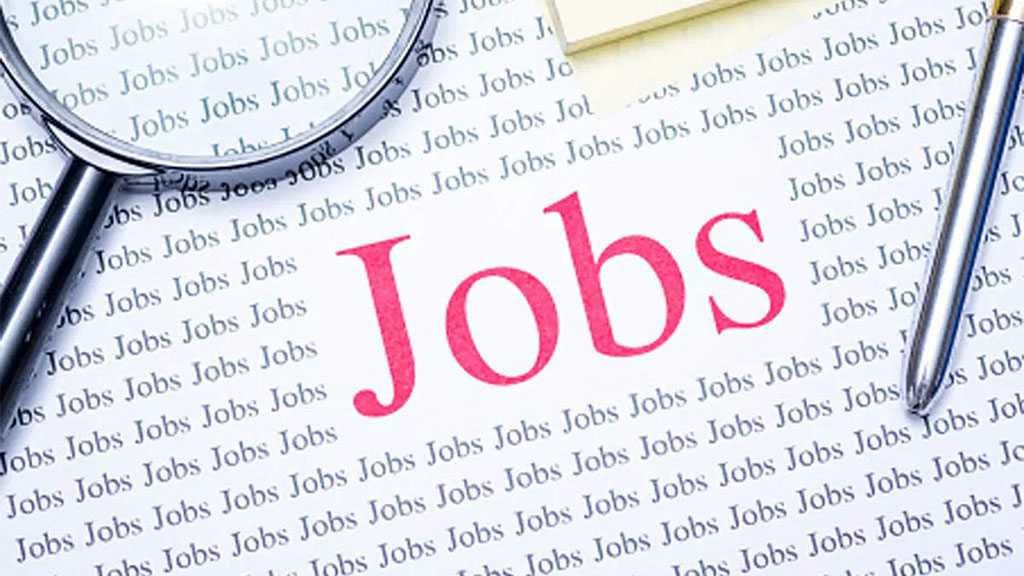 Around 120,000 Italian service sector firms could go out of business over the next ten months due to surging energy costs, with the loss of 370,000 jobs, business lobby Confcommercio said on Wednesday.

This year, Italian service firms will spend a total of around 33 billion euros [$33.21 billion] on energy bills, three times as much as in 2021, the group said.

At a joint news conference in Rome Confcommercio and several retail bodies called on Mario Draghi’s government to extend tax relief to help firms tackle the energy crunch, and to rule that bills can be paid in smaller instalments.

They also requested cuts in excise duties and value added tax on fuel.

The government has already earmarked more than 50 billion euros this year to try to cushion the impact of higher energy costs for firms and households.

Italian inflation jumped to 9.0% in August from 8.4% the month before, driven up by electricity and gas prices, preliminary data showed on Wednesday.

Confcommercio proposed that shops and other service providers turn off their lights for 15 minutes every day at midday, to heighten public awareness of their problems.

The retail and service groups also drew up a 10-point energy-saving plan for all their members, centered on more efficient approaches to lighting, refrigeration, air conditioning, heating, cooking and cleaning. 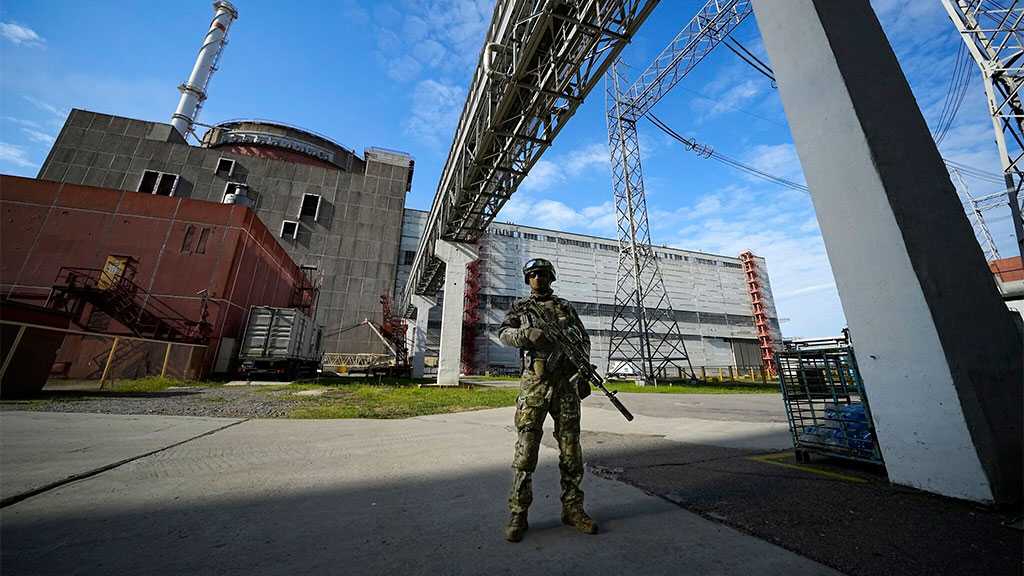 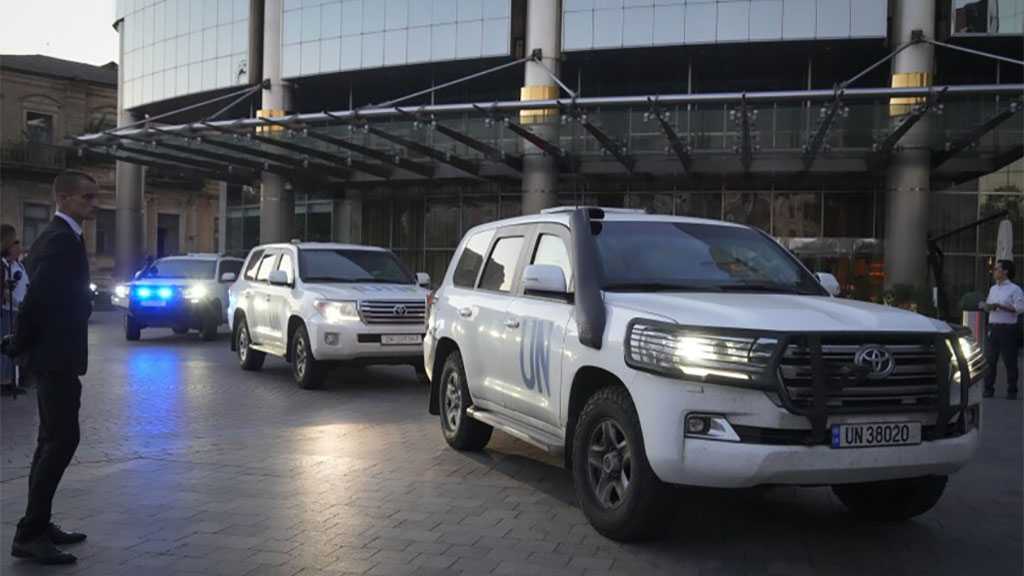 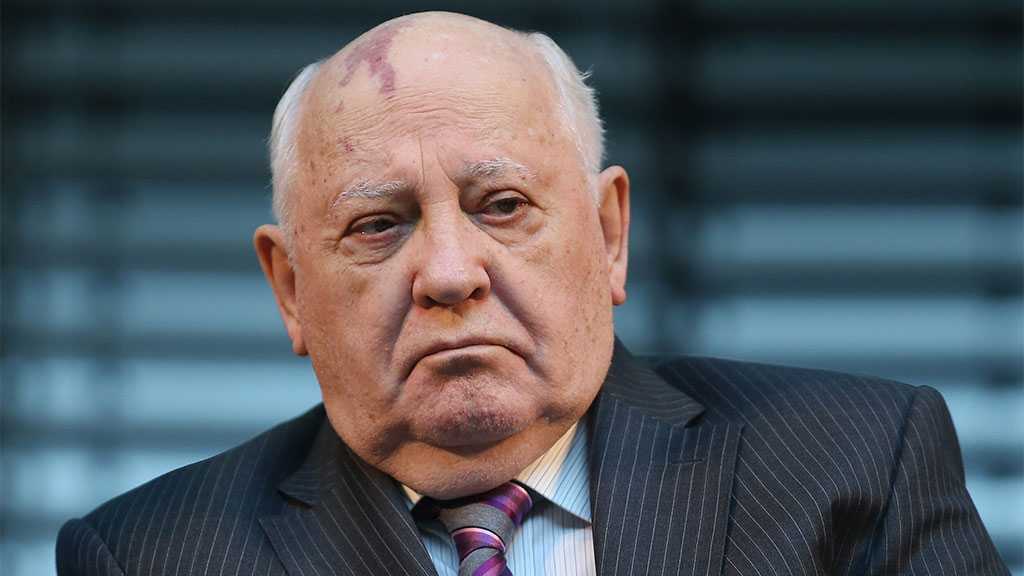