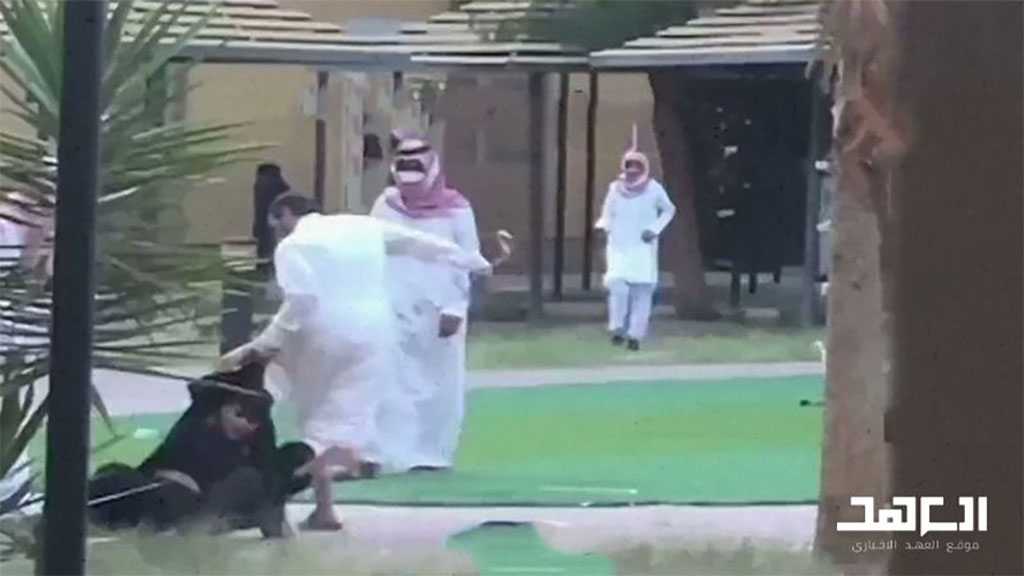 In a disturbing footage, the Saudi regime’s lies about the empowerment of women have been documented.

The baseless claims of empowering females in the kingdom have been proved the other way after the video that shows ‘security’ forces brutally attacking girls in an orphanage in Khamis Mushait in Asir region went viral.

The secretly recorded footage and photos captured the moment Saudi police stormed the girls' orphanage to punish striking female workers who had previously demanded their workers' and social rights.

Social media activists shared the videos and images from the incident that took place inside an orphanage southwestern Saudi Arabia, sparking widespread condemnation.

One of the videos showed a number of masked individuals and several security personnel entering the Social Education House in the Asir region in the widely circulated video clip, which was later republished by a Saudi newspaper.

The so-called Emirate of Asir region, for its part, provided the following explanation in a statement made public by the Saudi Press Agency: "In reference to what was shared on social media, videos and photos showing an incident inside the Social Education House in the Khamis Mushait Governorate in the Asir region, a directive was issued by His Royal Highness Prince Turki bin Talal bin Abdulaziz, governor of the Asir region, formed a committee to find out the incident, investigate all parties involved , and refer the case to the competent authority.”

On Wednesday morning, Arab social media users spent most of their time talking about the "Khamis Mushait orphans" hashtag on Twitter. However, the Emirate of Asir made no further statements regarding the incident. 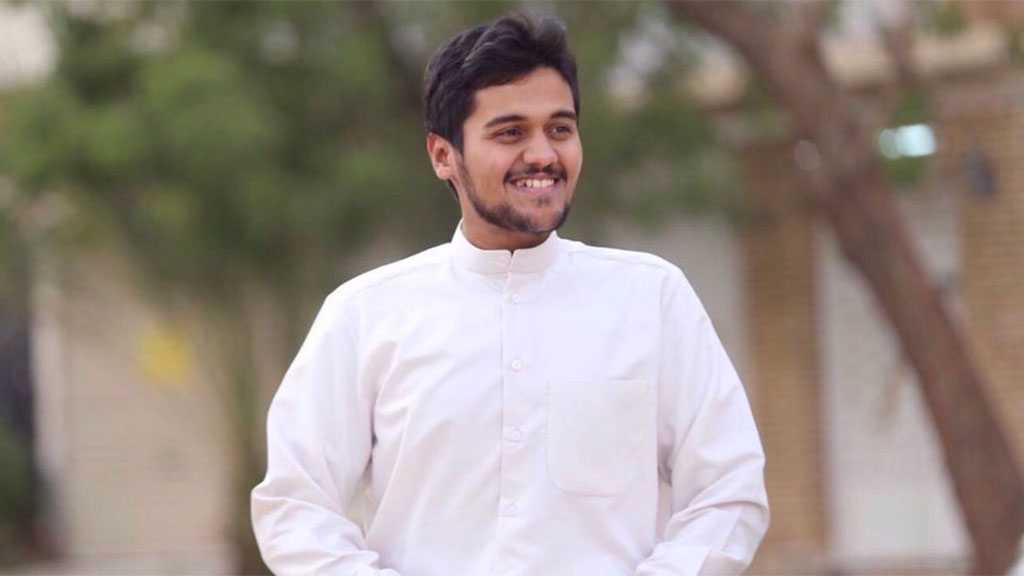 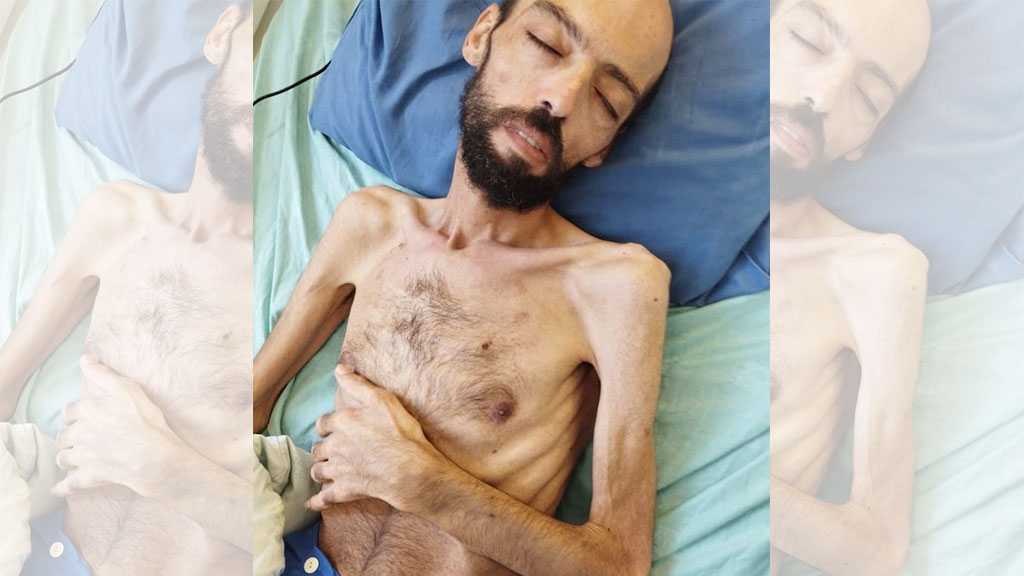 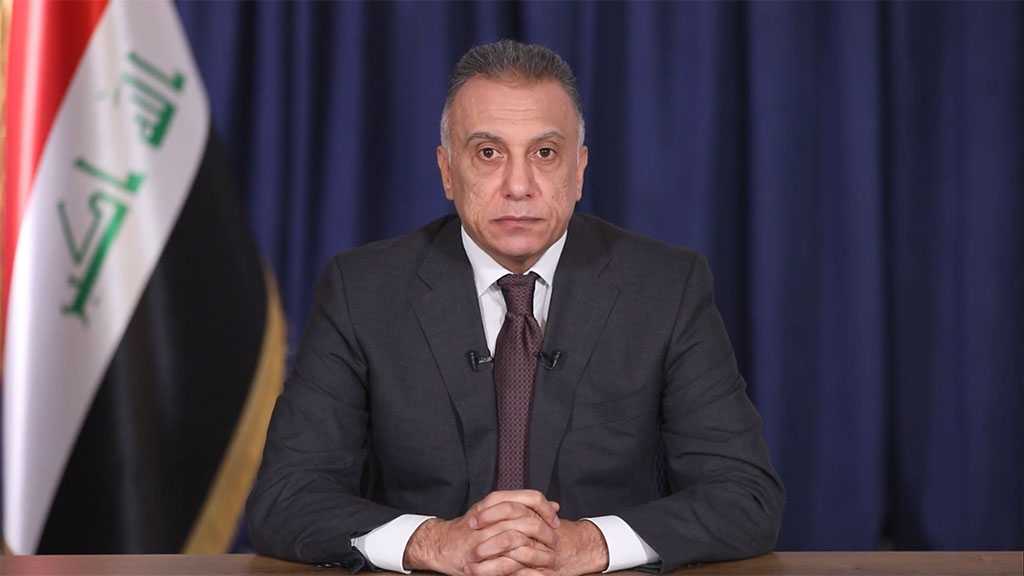