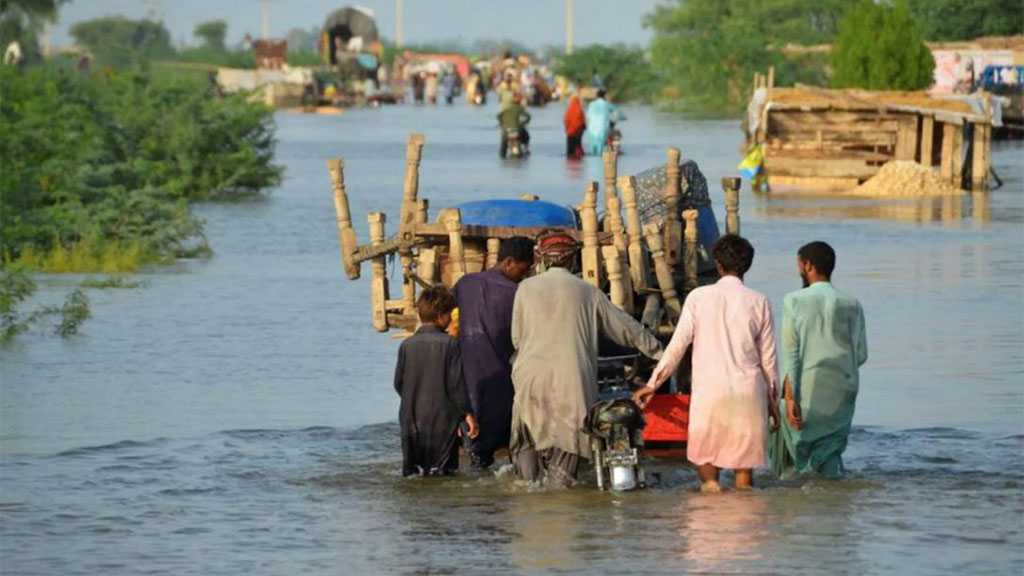 Devastating flash floods have washed away roads, homes and crops - leaving a trail of deadly havoc across Pakistan.

"It's all one big ocean, there's no dry land to pump the water out," Climate Minister Sherry Rehman said, calling it a "crisis of unimaginable proportions."

At least 1,136 people have died since the monsoon season began in June, according to officials.

The summer rain is the heaviest recorded in a decade and is blamed by the government on climate change.

"Literally, one-third of Pakistan is underwater right now, which has exceeded every boundary, every norm we've seen in the past," Rehman told AFP news agency.

"We've never seen anything like this," the minister added.

Officials estimate that more than 33 million Pakistanis - one in seven people - have been affected by the historic flooding.

Heavy waters in the country's northern Swat Valley have swept away bridges and roads, cutting off entire villages.

Thousands of people living in the mountainous area have been ordered to evacuate - but even with the help of helicopters, authorities are still struggling to reach those who are trapped.

Provinces like Sindh and Balochistan are the worst affected but mountainous regions in Khyber Pakhtunkhwa have also been badly hit.

This year's record monsoon is comparable to the devastating floods of 2010 - the deadliest in Pakistan's history - which left more than 2,000 people dead.

There is also growing concern about the looming cost of building back from this disaster, and Pakistan's government has appealed for financial help from aid agencies, friendly countries and international donors.

Almost half of the country's cotton crop has been washed away and vegetable, fruit, and rice fields have sustained significant damage, he added. 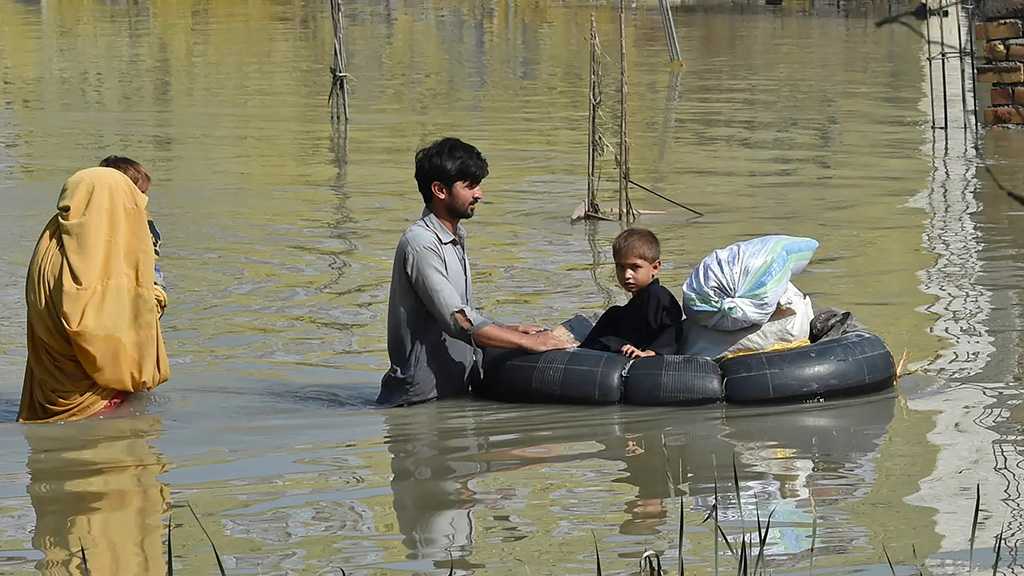 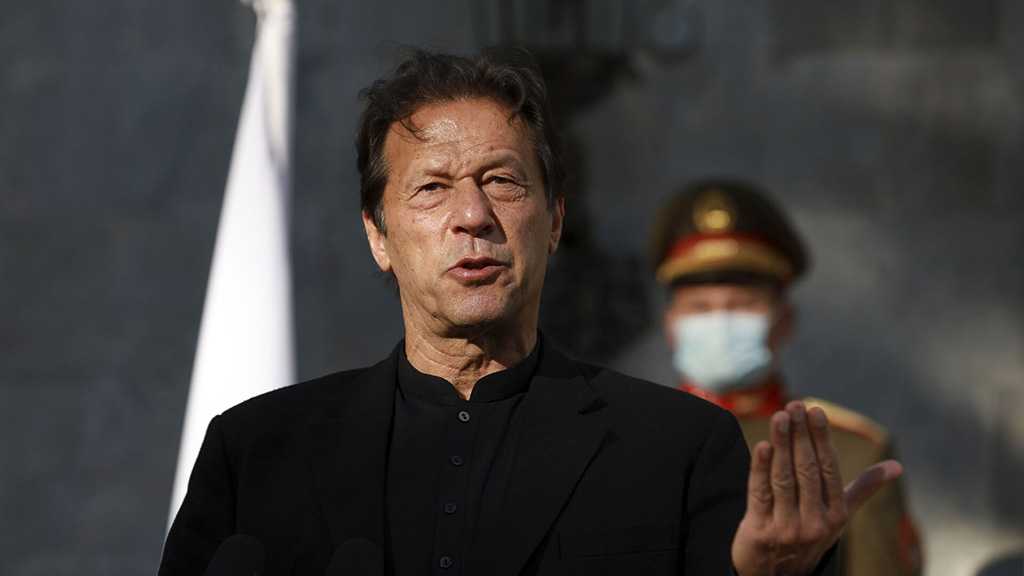 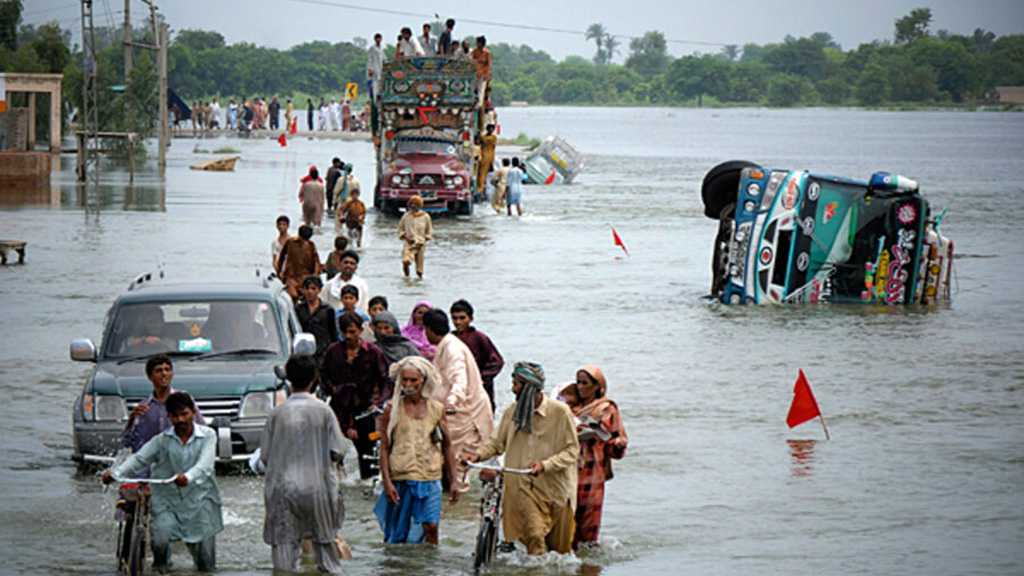