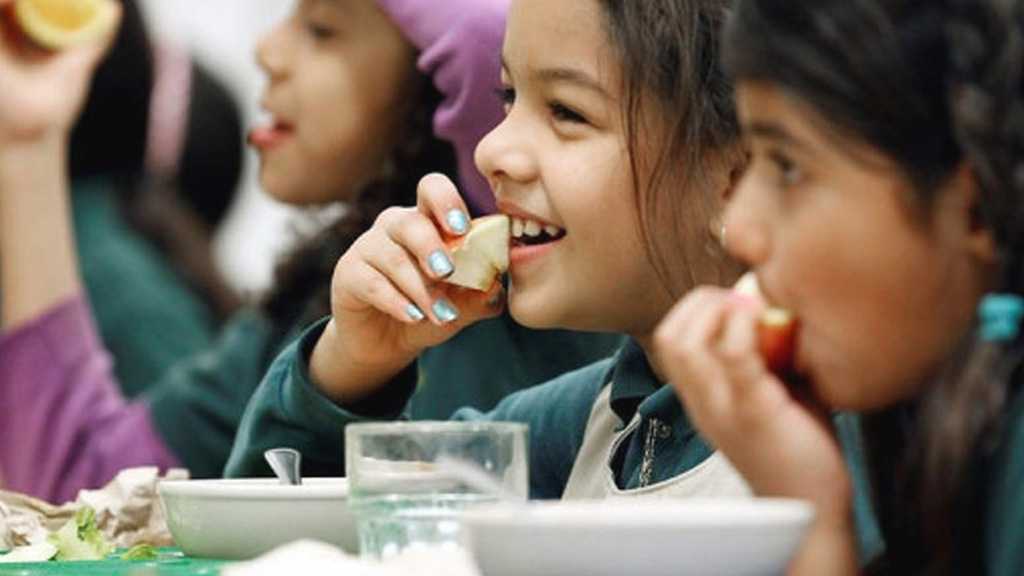 Hundreds of thousands of children could go hungry across Britain as their families do not qualify for free meal programs that are run by schools.

As many as 800,000 children have already fallen below the threshold that makes them eligible to receive the meals, The Guardian reported on Sunday, citing the Child Poverty Action Group, a charity.

“In England, all infant schoolchildren are entitled to free school meals from reception to year two, but beyond that only children whose parents earn less than £7,400 a year are eligible,” the paper wrote.

The problem is expected to fester in winter, when families are slated to pay more for gas and electricity, with an average annual bill running as high as to £3,549.

Jonny Uttley, CEO of the Education Alliance academy trust, which runs seven schools in Hull and East Riding, said, “This [food poverty] is the single biggest challenge schools will face. More and more children will turn up to school hungry. It will go well beyond the definition of free school meals now.”

He added that “even before the horrific energy cap rises,” he was planning measures such as breakfast clubs and uniform vouchers because of rising poverty in his schools. But now “the potential scale of the problem is so much worse.”

Speaking to the paper on condition of anonymity, a single mother said, “We already have thermals and fleece pajamas so we can avoid putting the heating on. The kids have [free] swimming lessons, which we have factored in as a hair washing day to avoid running a bath at home.”

“The cap for free school meals is far too low,” she added. “Apparently we are poor but not poor enough.” 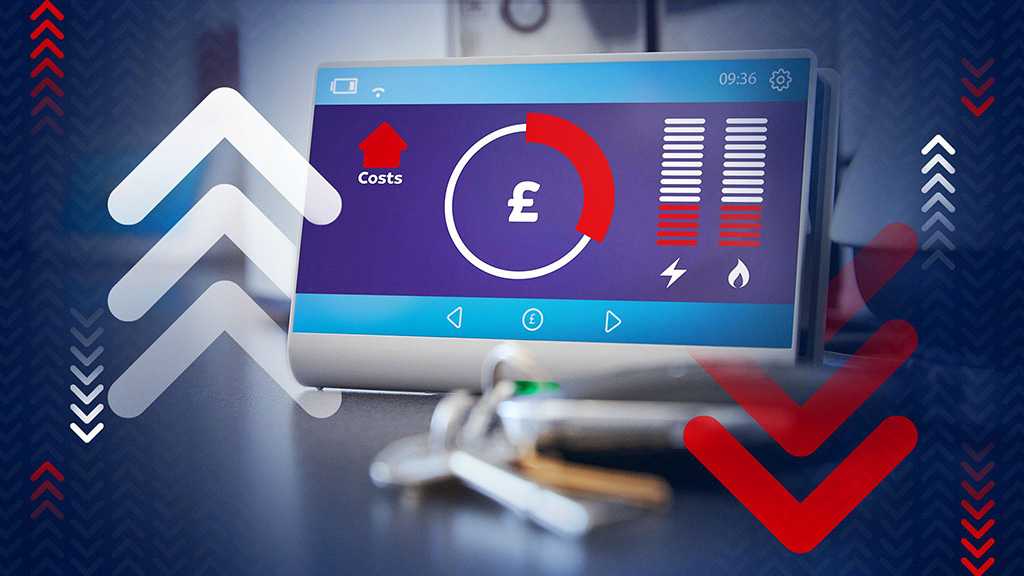 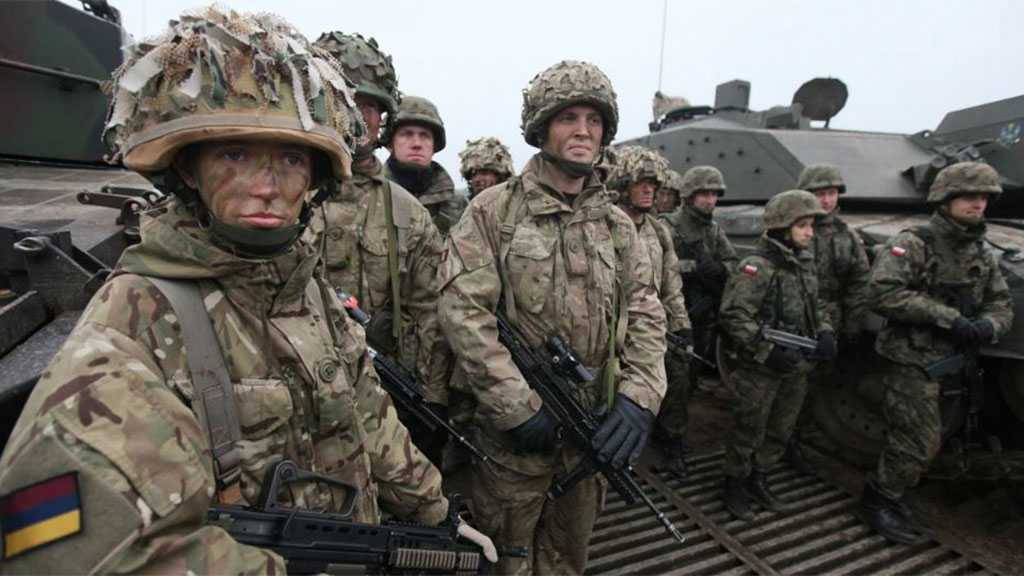 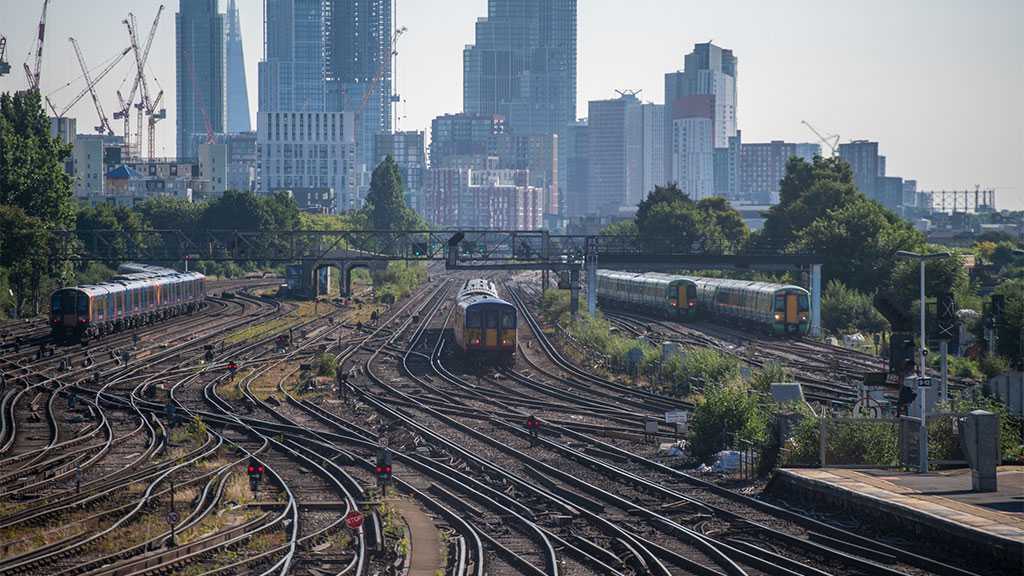