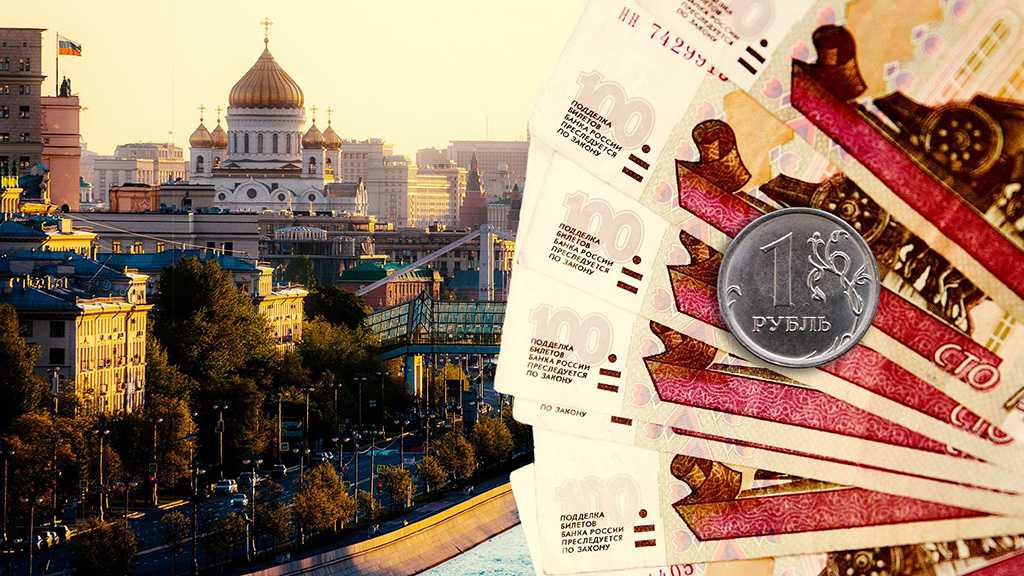 The harsh sanctions imposed on Russia by the West over the conflict in Ukraine have so far been unable to deliver the desired result, The Economist magazine has acknowledged, adding that the strategy has “flaws.”

“Worryingly, so far the sanctions war is not going as well as expected,” the British publication said in its article on Thursday, insisting that the effectiveness of economic restrictions on Moscow “is key to the outcome of the Ukraine war.”

“Russia’s GDP will shrink by 6% in 2022, reckons the IMF, much less than the 15% drop many expected in March... Energy sales will generate a current-account surplus of $265 billion this year, the world’s second-largest after China. After a crunch, Russia’s financial system has stabilized and the country is finding new suppliers for some imports, including China,” it pointed out.

At the same time, the energy crisis, which has been provoked by the sanctions war, “may trigger a recession” in Europe, where gas prices spiked by another 20% this week, according to the British magazine.

This all means that the expected “knockout blow [from restricting Russia] has not materialized,” The Economist said.

“The unipolar moment of the 1990s, when America’s supremacy was uncontested, is long gone, and the West’s appetite to use military force has waned since the wars in Iraq and Afghanistan,” it acknowledged.

Economic restrictions “seemed” to be the new tool that would allow the US, EU and its allies to project their power globally, but the conflict in Ukraine has revealed that “the sanctions weapon has flaws,” it said.

One of those flaws is “the time lag,” the magazine continued. For example, “blocking [Russia’s] access to tech the West monopolizes takes years to bite,” it added.

The Economist suggested that isolation from Western markets could only “cause havoc in Russia… on a three- to five-year horizon.”

“The biggest flaw [of sanctions] is that full or partial embargoes are not being enforced by over 100 countries with 40% of world GDP,” the outlet insisted. “A globalized economy is good at adapting to shocks and opportunities, particularly as most countries have no desire to enforce Western policy.”

With economic curbs failing to cripple the Russian economy, one should “discard any illusions that sanctions offer the West a cheap and asymmetric way to confront China” if it decides to use force against Taiwan, The Economist warned. 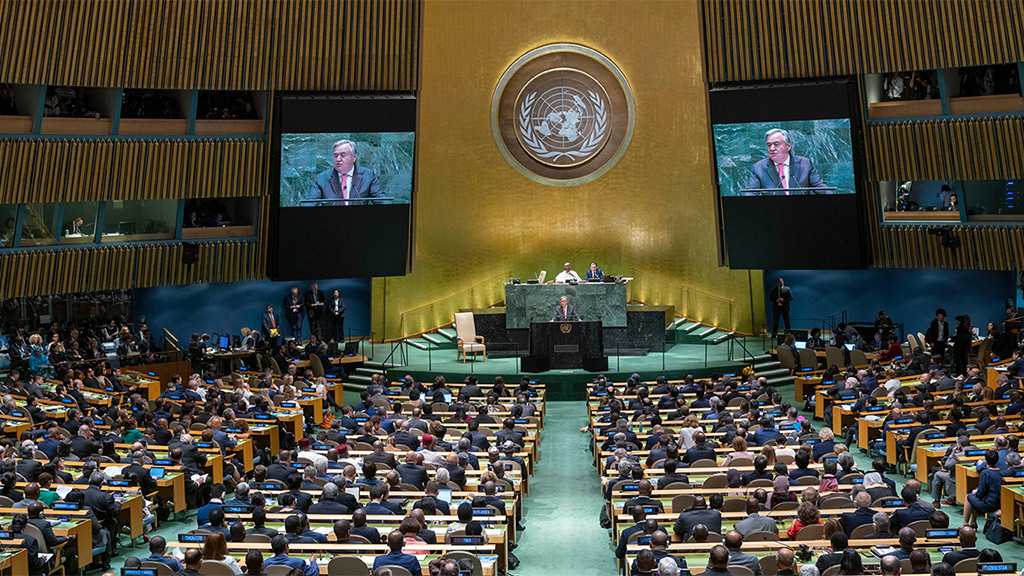 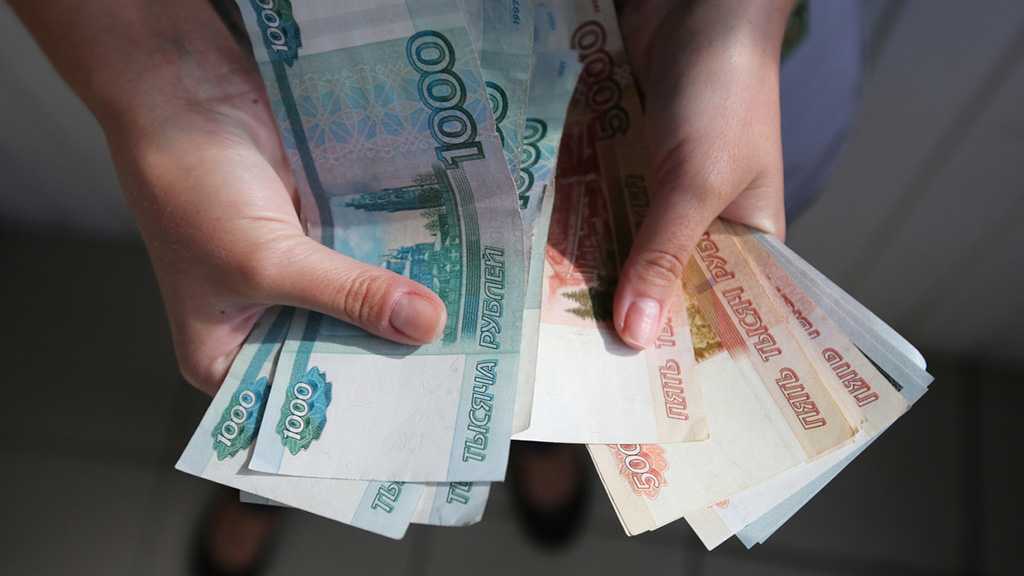 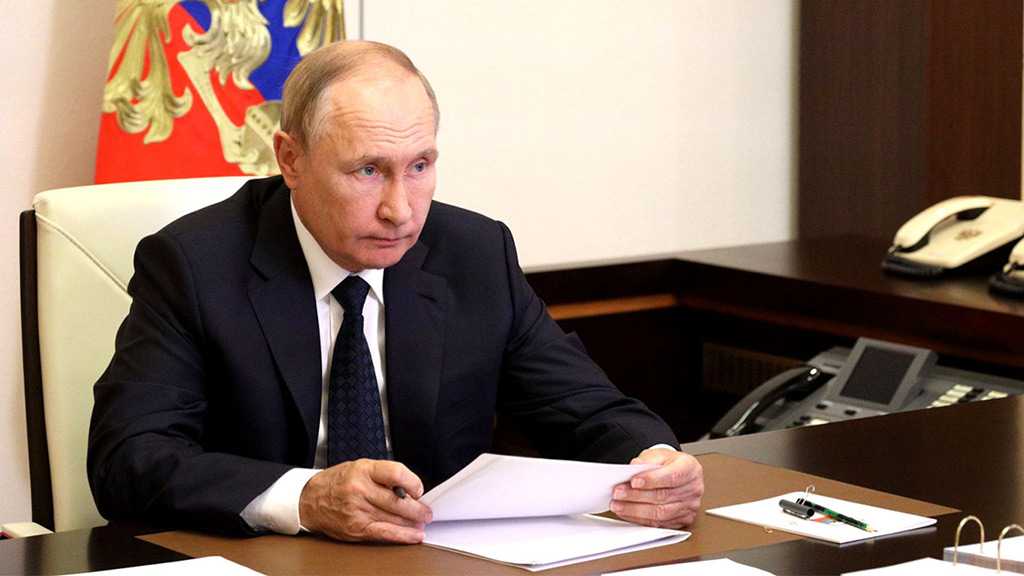