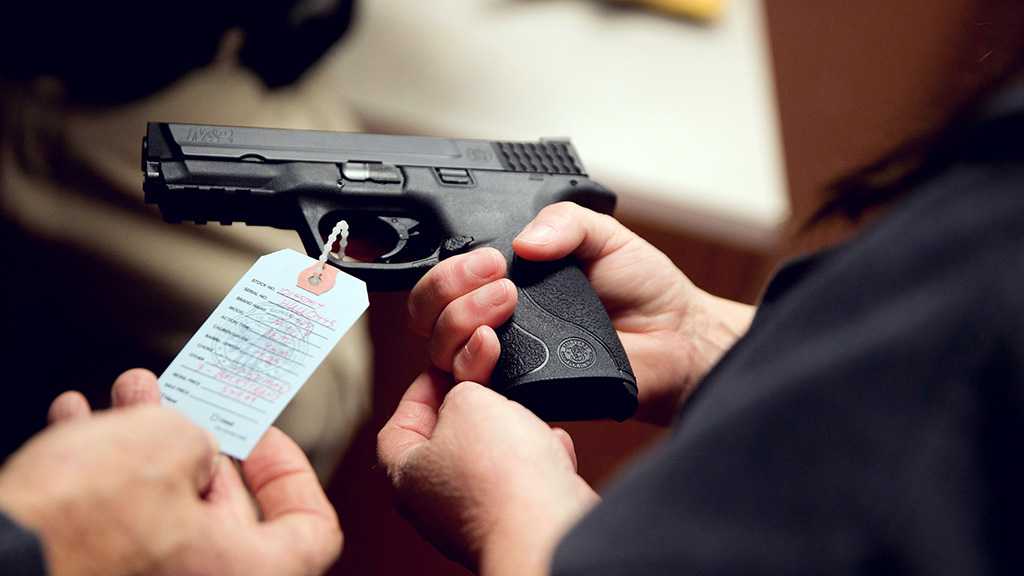 A US federal judge has overturned a law barring Texans under the age of 21 from carrying handguns, deeming it unconstitutional while insisting the government cannot place an age limit on the Second Amendment.

In a ruling on Thursday, Judge Mark Pittman of the US District Court in Fort Worth, Texas struck down the gun prohibition, which previously made it illegal for 18-to-20-year-olds to possess handguns outside their homes.

“The undisputed historical evidence establishes that 18-to-20-year-olds were understood to be a part of the militia in the Founding Era,” the judge said, referring to language in the Constitution.

A challenge to the restriction was filed last year by two plaintiffs with the backing of the Firearms Policy Coalition, a gun rights group, each arguing the law violated the Second Amendment guaranteeing the right to keep and bear arms.

While the Texas attorney general’s office attempted to argue there was some historical precedent for restricting who may carry guns based on their age, the judge disagreed. So far, neither Texas Governor Greg Abbott nor Attorney General Ken Paxton have commented on the decision, which the Firearms Policy Coalition called a “significant victory.”

In his ruling, Pittman repeatedly cited a June Supreme Court decision which explicitly confirmed the right to carry weapons in public for the purpose of self-defense. The latter case originated with a challenge to a New York law which required residents to prove they had “proper cause” to carry a handgun outside their own property, with justices ultimately siding with the plaintiffs in striking down the measure.

The latest decision in Texas comes after US lawmakers passed one of the most significant gun control bills in nearly 30 years in late June, which itself was inspired by a pair of deadly mass shootings in Texas and New York earlier in the year. Dubbed the Bipartisan Safer Communities Act, the legislation expanded background checks for gun buyers, devoted funds to mental health services and aimed to close loopholes to stop domestic abusers from obtaining firearms, among other things. 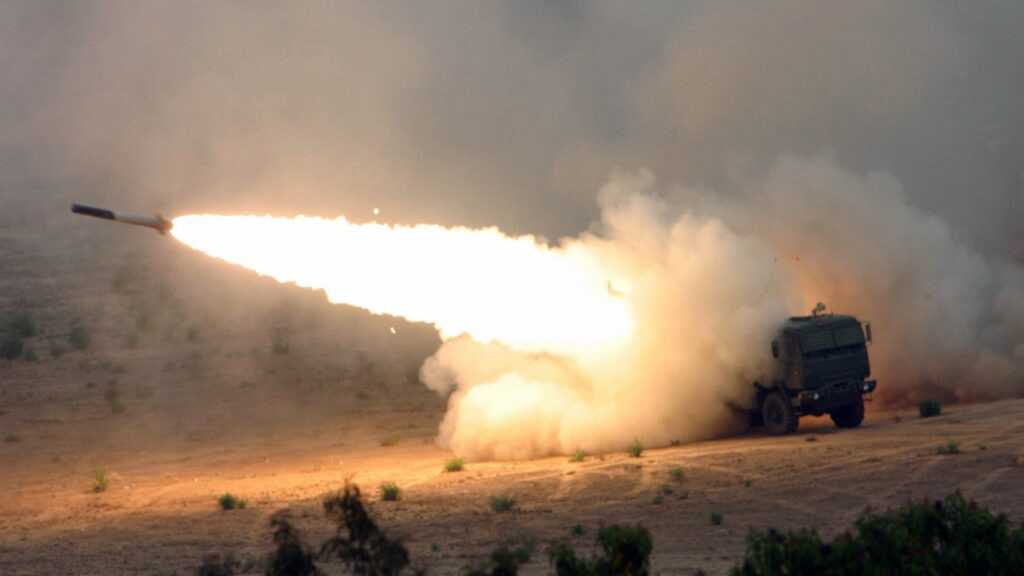 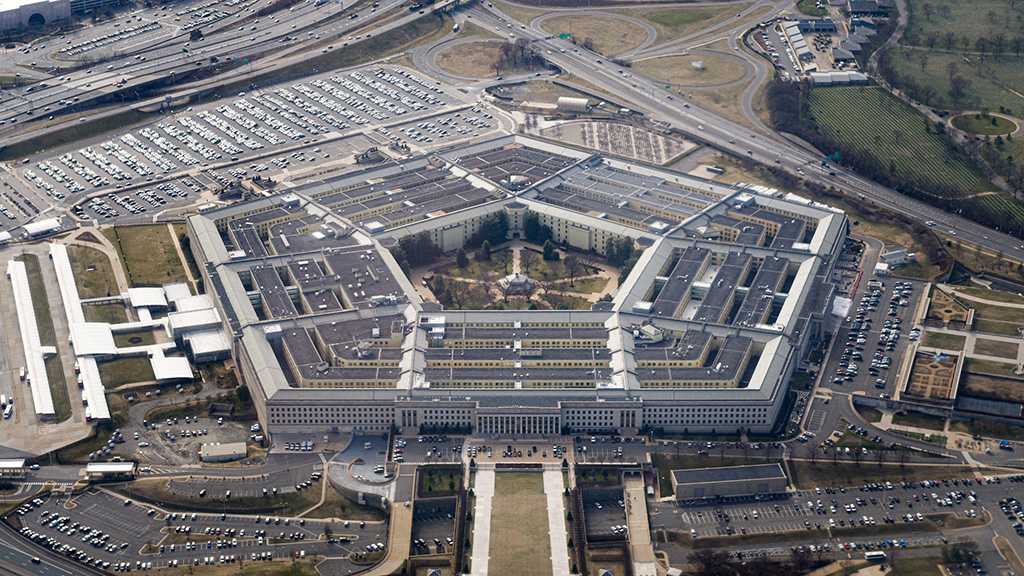 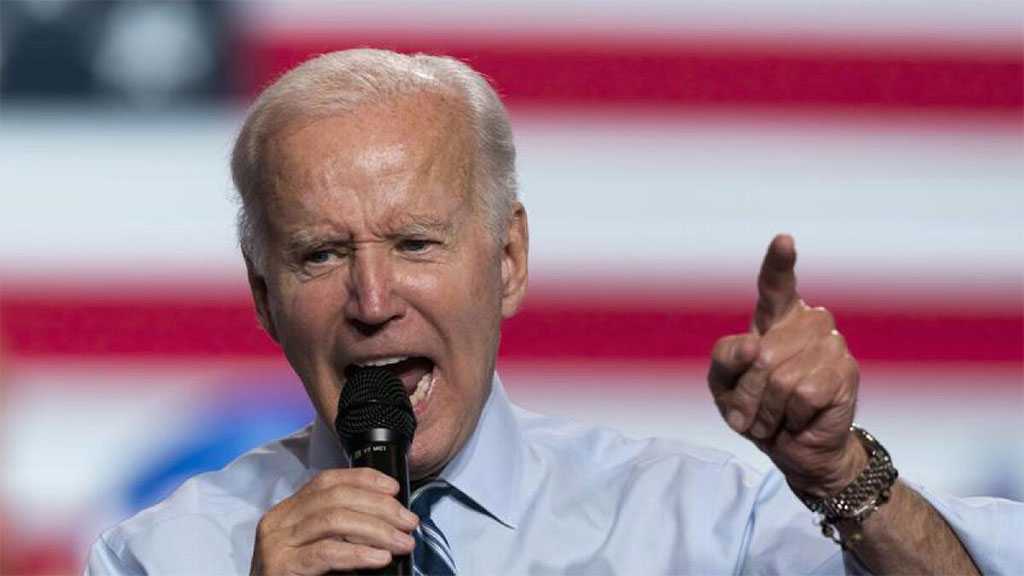