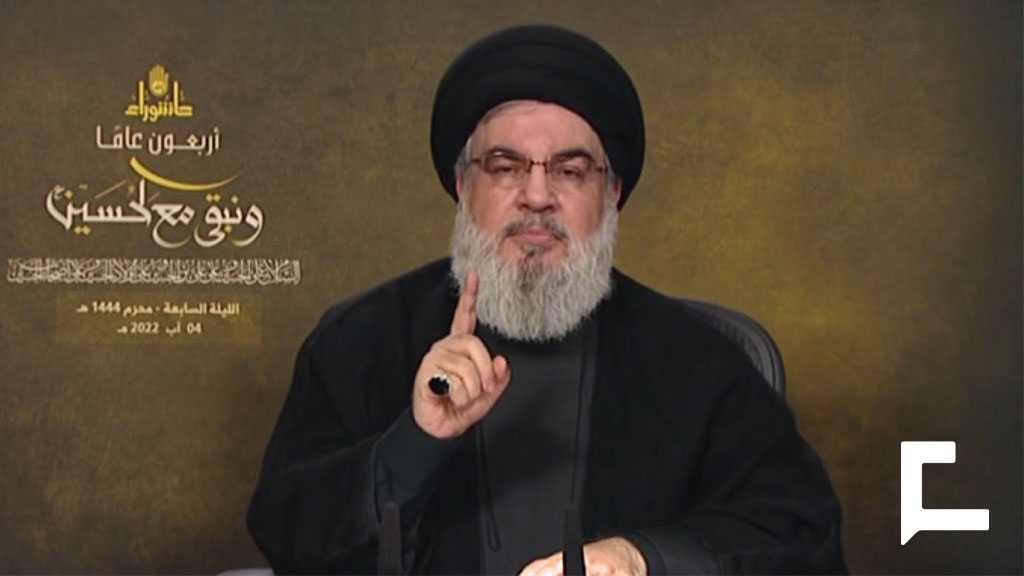 During his speech on the seventh night of Ashura commemorations, Sayyed Nasrallah renewed condolences to the families of the martyrs who fell in this blast, and hoped that the wounded ones be blessed with full recovery.

As the seventh night of Muharram marks the night of Imam Hussein [AS]’s brother, Abul Fadhl al-Abbas, who is the symbol of the wounded, the Resistance leader greeted the Hezbollah wounded fighters who attended Thursday’s memorial service. “I thank those wounded fighters, who belong to several generations to express Hezbollah’s path after forty years, and to affirm their commitment and loyalty to the path of Resistance.”

The Hezbollah leader further emphasized that the Resistance wouldn’t have enjoyed this support, embracing, and popular backing without the Jihad of Clarification, highlighting that “We have to deal upon considering the Jihad of Clarification as everybody’s responsibility: Clerics, orators, instructors, artists, poets, authors, men, women, husbands, wives, children, and whoever has the ability of clarification, everybody must perform this duty.”

On the level of schemes of corruption staged by the United States across the globe, Sayyed Nasrallah warned that: “We are targeted by the forces of hegemony… the US and some Western forces have been working over decades to damage humanity.”

“Imagine that today, the US embassies in many countries raise the LGBT pride flag, and ask others to raise it also. The US is running the call for homosexuality and atheism, and is using very huge capabilities for this. They are waging against us a religious and cultural war in parallel with the military and economic one.”

His Eminence further made clear that an advisor to three ex-US presidents warns that “The US and Europe are heading towards death and their end due to family disintegration and adultery,” cautioning that “had the culture of homosexuality dominated, births will be cut and the society will turn aging.”

Sayyed Nasrallah then added that the West is accepting emigration not for humanitarian reasons but because its countries need the labor force. He then underlined that we are in front of a multifaced confrontation, on the level of politics, security, economy, culture, morale, and spirit, stressing that this battle could not be postponed.

Back to the Beirut Port Blast, the Hezbollah chief underscored that there is no doubt the port tragedy is very painful and harsh for all the Lebanese people.

“The most difficult problem this calamity has been through is the ugly political investment since its day one,” Sayyed Nasrallah noted, stressing that “the political and media sides, which kidnapped this calamity and abused it politically since day one, are to blame for this… they abused the wounds in an ugly and rude manner to serve their political goal and scheme to confront Hezbollah and the Resistance.”

“The anti-Hezbollah propaganda still exists,” Sayyed Nasrallah lamented, “although we explained and made clear that we have no business with the ship and the ammonium nitrates.”

“We have original and military explosives that we need not the ammonium nitrates to manufacture hand explosives,” His Eminence went on to unveil.

They insisted to take advantage of the blood of the victims in political targeting, the Hezbollah Secretary General underlined, adding that the investigation is on hold because the judge refuses to resign. “There are certain officers and political officials who didn’t go through investigations, while there are several people who are unjustly behind bars as a result of the pursued legal path.”

Sayyed Nasrallah concluded his speech by calling for the renewal of opening the judicial path in which those responsible for this catastrophe are held into account.

“The first step, the mid one, and the last step is to remove this issue from political investment had you been determined to find the truth,” Sayyed Nasrallah advised. 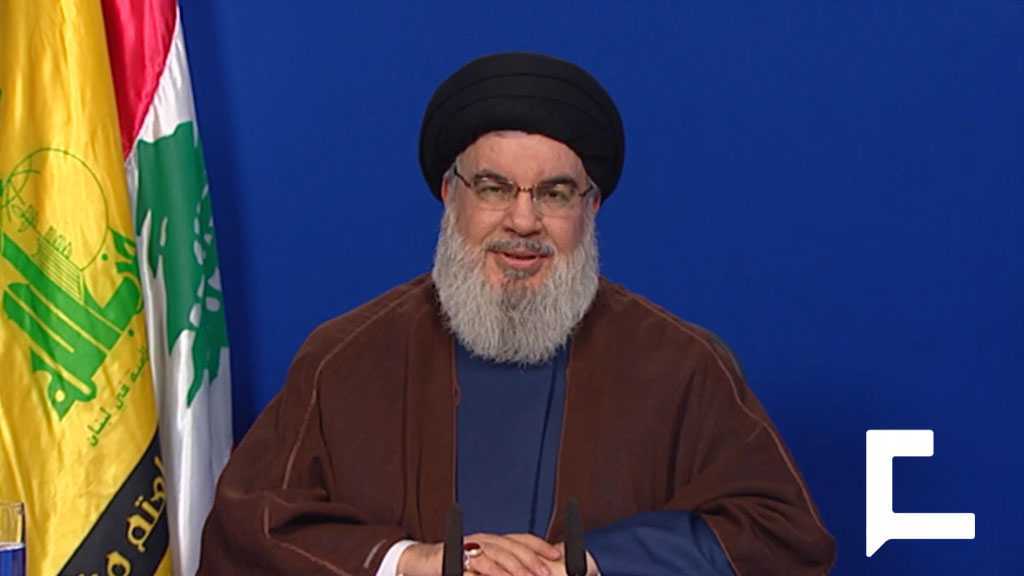 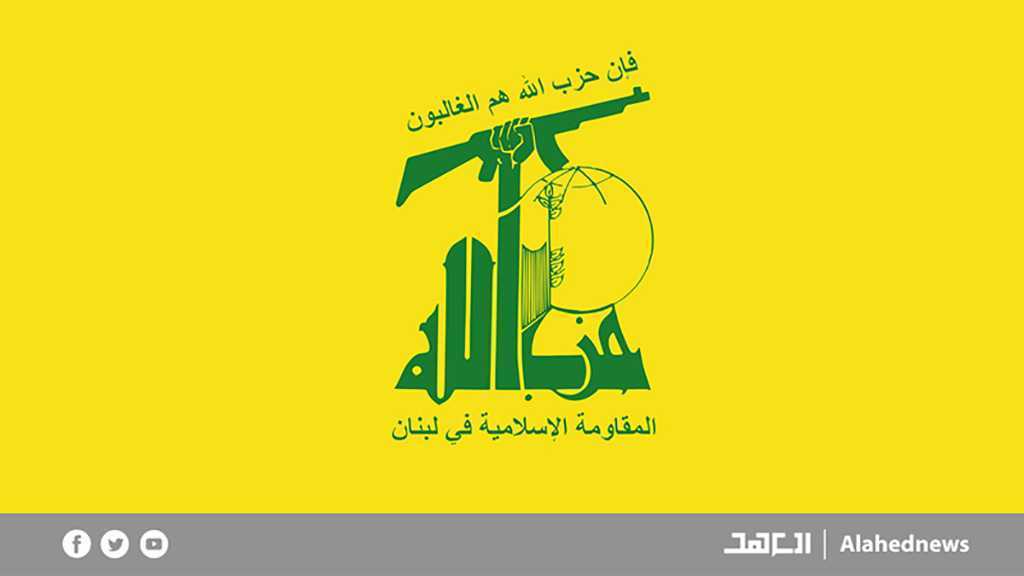 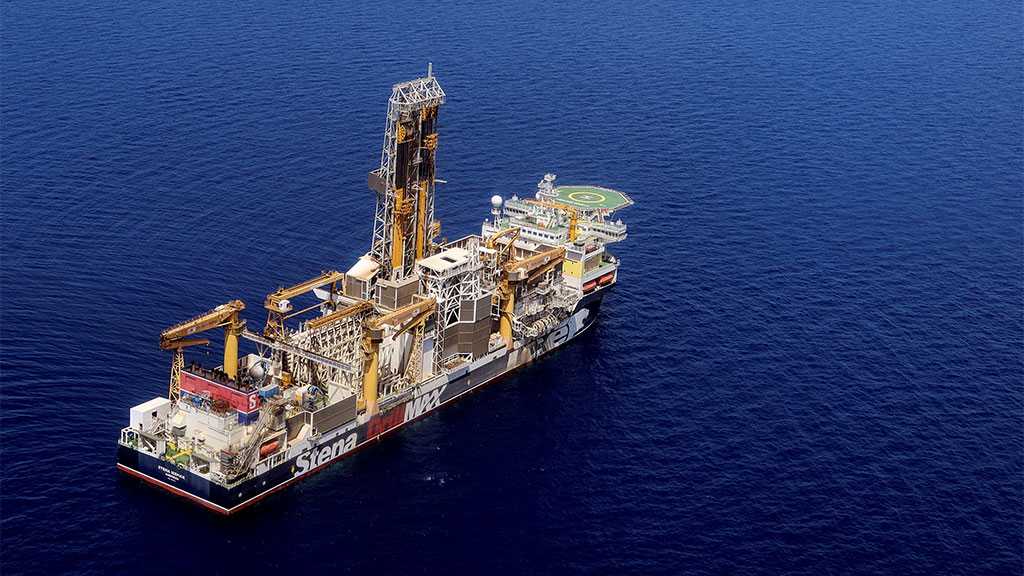