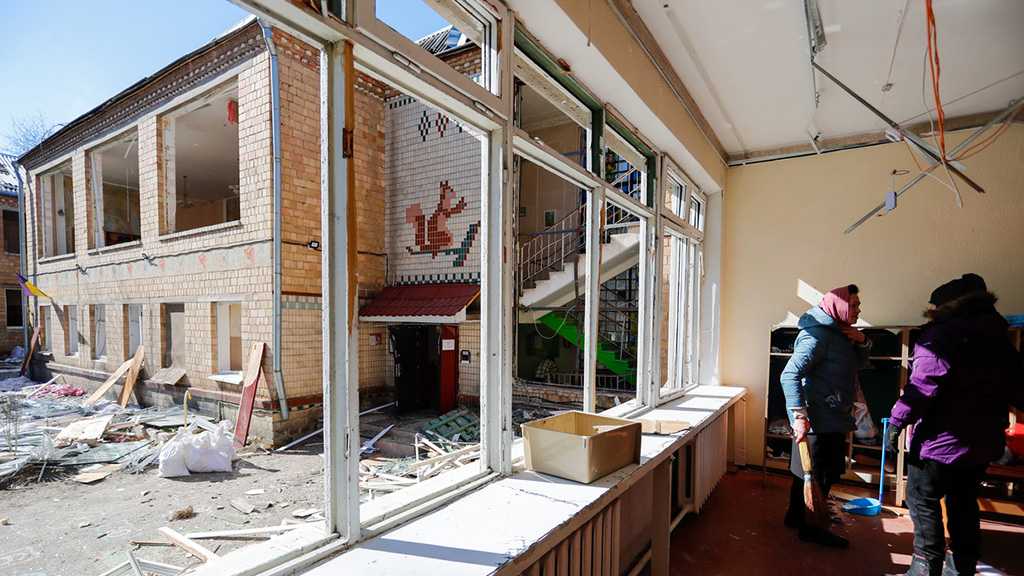 The accusation is based on research that Amnesty conducted between April and July in the east of Ukraine. In 19 towns and villages, it found evidence that Ukrainian forces launched strikes from within residential areas. In several cases they were targeted by retaliatory Russian attacks, some of which killed civilians, the report said.

In 22 out of the 29 schools visited by Amnesty they said they found evidence of current or prior military activity. In five locations they witnessed Ukrainian troops using hospitals as bases, which was “a clear violation of international humanitarian law.”

Most residential areas inspected were far away from frontlines, and there were viable alternatives for military deployments, Amnesty noted. The rights group said it was “not aware” that Ukraine tried to evacuate civilians from those areas, as is required under international rules of war.

“We have documented a pattern of Ukrainian forces putting civilians at risk and violating the laws of war when they operate in populated areas,” Agnes Callamard, Amnesty International’s Secretary General, said.

“Being in a defensive position does not exempt the Ukrainian military from respecting international humanitarian law,” she added. “Militaries should never use hospitals to engage in warfare and should only use schools or civilian homes as a last resort when there are no viable alternatives.”

Amnesty noted that in some places, where it assessed that Russian forces delivered unlawful indiscriminate strikes on residential areas, it did not find evidence of the presence of Ukrainian troops. Ukraine’s unlawful military use of civilian objects “does not in any way justify indiscriminate Russian attacks,” it stressed.

Responding to the report, Foreign Ministry spokeswoman Maria Zakharova said that Russia had frequently highlighted the methods described by Amnesty and had repeatedly reported that Ukraine is using civilians as human shields.

Moscow said it never targets civilian sites, contrary to accusations coming from Kiev, and that it took every precaution to mitigate risks for civilians when attacking Ukrainian forces in cities and villages. 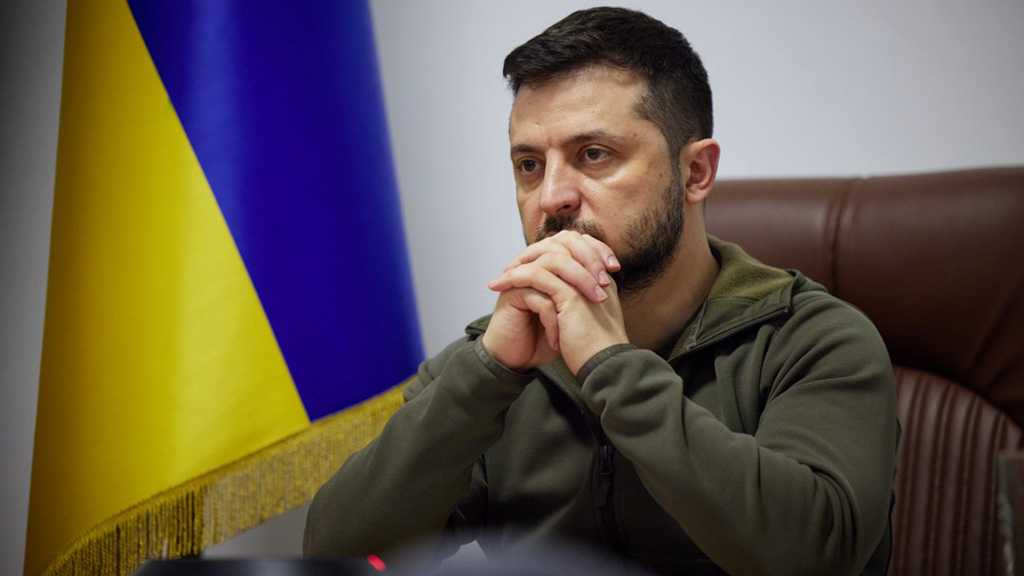 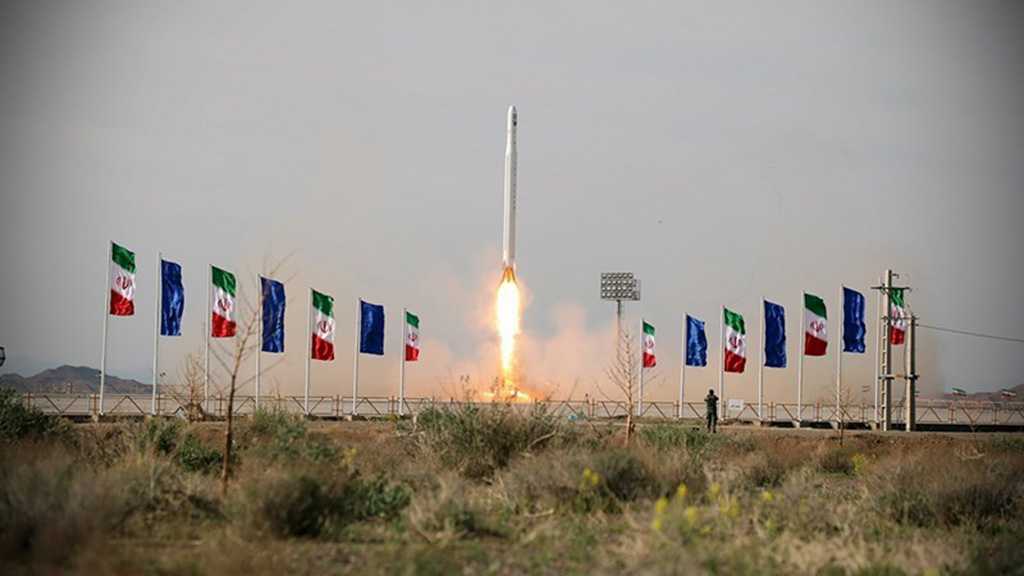 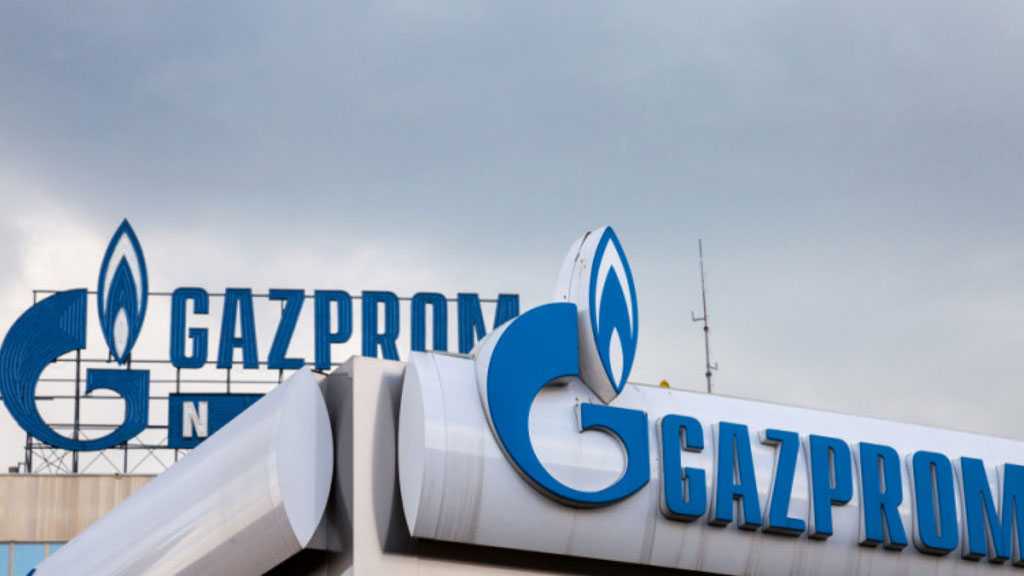