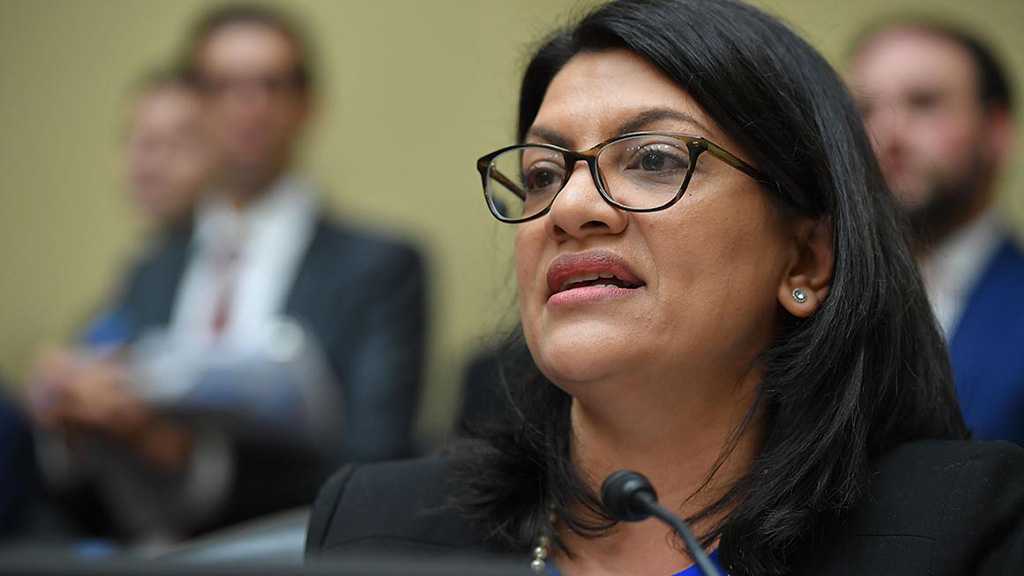 US Congresswoman Rashida Tlaib has all but secured re-election after comfortably fending off primary challengers and an advertising campaign by a pro-“Israel” group.

Tlaib won the Democratic Party’s nomination for a newly drawn congressional district in Michigan, the Associated Press projected early on Wednesday, defeating three other candidates who vied for the seat, including Detroit City Clerk Janice Winfrey.

With more than a third of the votes reported, Tlaib was leading with 64 percent; Winfrey, her nearest competitor, was at 20 percent.

The congresswoman, who was first elected to the US Congress in 2018, had to overcome a campaign from a pro-“Israel” group that was established earlier this year with the main aim of defeating her.

The new district, which includes parts of Detroit as well as the suburbs of Dearborn and Dearborn Heights – home to large Arab American communities – is a safe Democratic seat, meaning that Tlaib is likely to cruise to re-election in November.

Turnout was low in Dearborn on Tuesday, with most precincts hosting more campaign volunteers than voters throughout the day. But many in the Arab American community expressed their excitement at the prospect of being able to vote for Tlaib.

“To see representation, especially in the Arab, Muslim community, is a big deal,” Rashida Al-Asbahi, a Tlaib supporter, told Al Jazeera.  “And she’s qualified. She never steps back. She’s fierce, and what she says is always strong. I applaud her for that.”

Yahya Al-Mawri, a Yemeni American voter, said he supports Tlaib because of her “honorable” stances in the US Congress, citing her recent push for justice for Al Jazeera journalist Shireen Abu Akleh, who was fatally shot by “Israeli” forces in May.

Tlaib is the sole current member of Congress of Palestinian descent; she is also the only US federal lawmaker who supports a single state with equal rights in Palestine and one of a handful of legislators backing the Boycott, Divestment, Sanctions [BDS] movement.

Meanwhile, the American “Israel” Public Affairs Committee [AIPAC], a lobbying group, has been spending millions of dollars to defeat progressives critical of the “Israeli” entity, but it did not interfere in the Tlaib race.

In its founding statement, first reported by Politico, UEA PAC pledged to spend $1m to help Winfrey win against Tlaib.

One of the group’s top donors has donated millions of dollars to Republican and pro-“Israel” campaigns and PACs over the years, Federal Election Commission [FEC] public records show.

“These folks are tainting our democracy and trying to come from the outside … into our communities to tell them how to think, how to feel and how to vote,” Tlaib told Al Jazeera while campaigning in Dearborn on Tuesday.

“Many of my residents understand that I put them first, and that the decisions I’ve made have always been centered around making sure that their quality of life is improved immediately. So, all I do is outwork the hate and continue moving forward.”

The congresswoman’s detractors often slam her criticism of the "Israeli" entity as a US ally and question her loyalty to the mainstream Democratic Party and President Joe Biden.

Tlaib was one of six progressive House Democrats to vote against the $1.2 trillion bipartisan infrastructure bill that Biden signed into law last November.

Progressives – and at some point Biden himself – wanted the bill to pass simultaneously with the president’s now-doomed Build Back Better social spending agenda, priced at $1.75 trillion.

Tlaib and her fellow progressives had hoped to use the vote on the infrastructure bill as leverage to convince conservative Democrats to advance the Build Back Better package.

But the congresswoman’s “no” vote on the infrastructure legislation became one of the main points of criticism against her in the primary race.

“You can expect that I will support initiatives like infrastructure that benefit you,” Winfrey said at a recent candidate forum, as reported by local public radio WDET.

“And you can expect that when I’m on television and when I’m publicly speaking, your children can be around because I won’t use foul language and I won’t embarrass you,” she added, probably in reference to the time Tlaib used an expletive to describe then-President Donald Trump early in 2021.

Dearborn Mayor Abdullah Hammoud said Tlaib’s advocacy for the people she represents is “second to none”.

“Regardless of how you feel about Rashida’s political views, she does the best constituent advocacy amongst congressional members; it’s an example really, and so we’re excited to have hopefully that office and that advantage here in the city of Dearborn,” Hammoud told Al Jazeera last week.

On Tuesday, Tlaib said she will continue to focus on acquiring federal funding for community centers and fight for environmental justice to hold “corporate polluters” accountable in her likely third term.

Emily Kaplan, an organizer with Jewish Voice for Peace Action, a group that opposes the occupation in Palestine, said it was important that Tlaib won comfortably.

“It is good to know that we’re sending Rashida back [to Congress] with a mandate, so she can fight for all people from Detroit to Palestine, and we’re behind her 100 percent,” Kaplan told Al Jazeera. 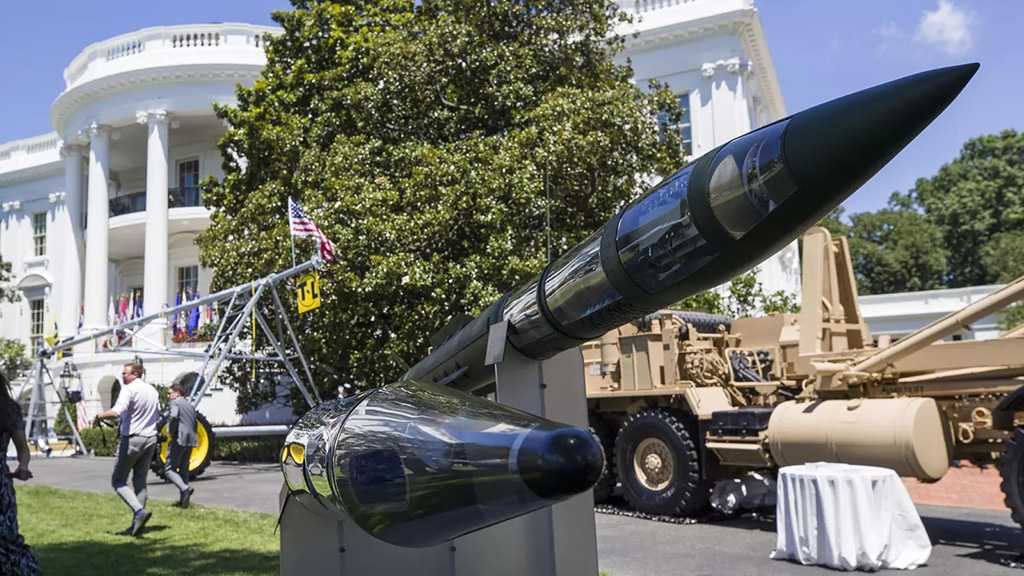 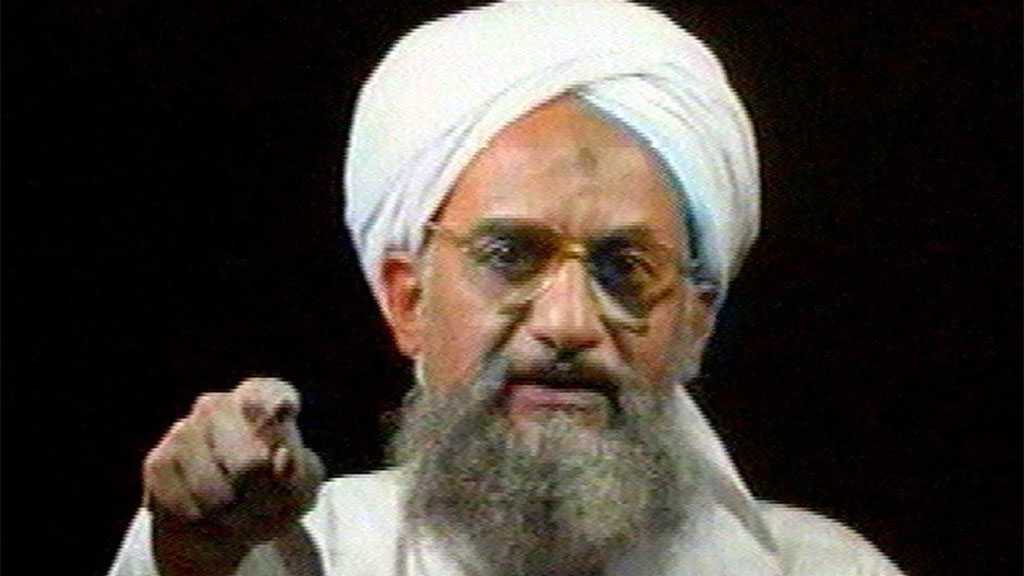 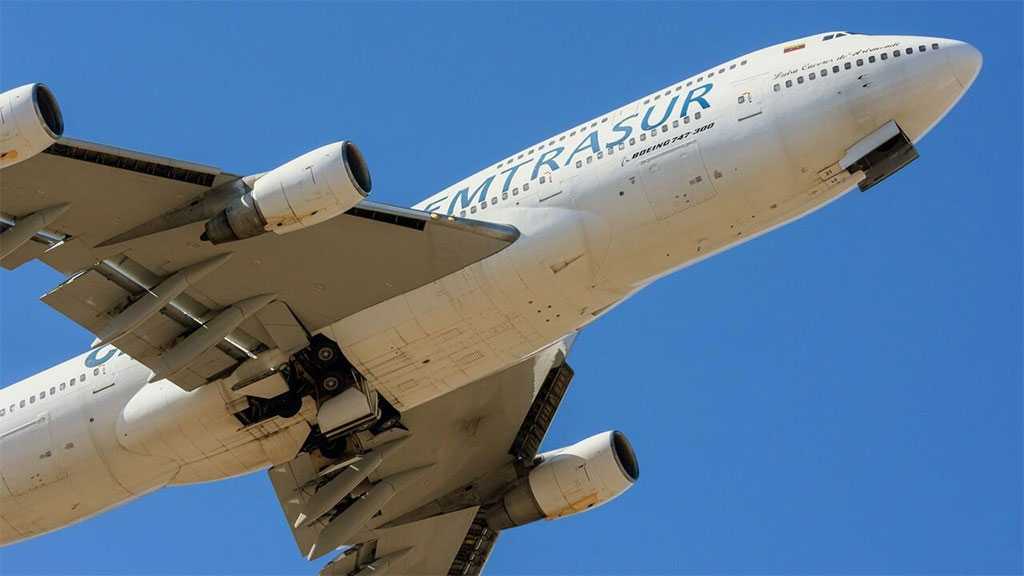