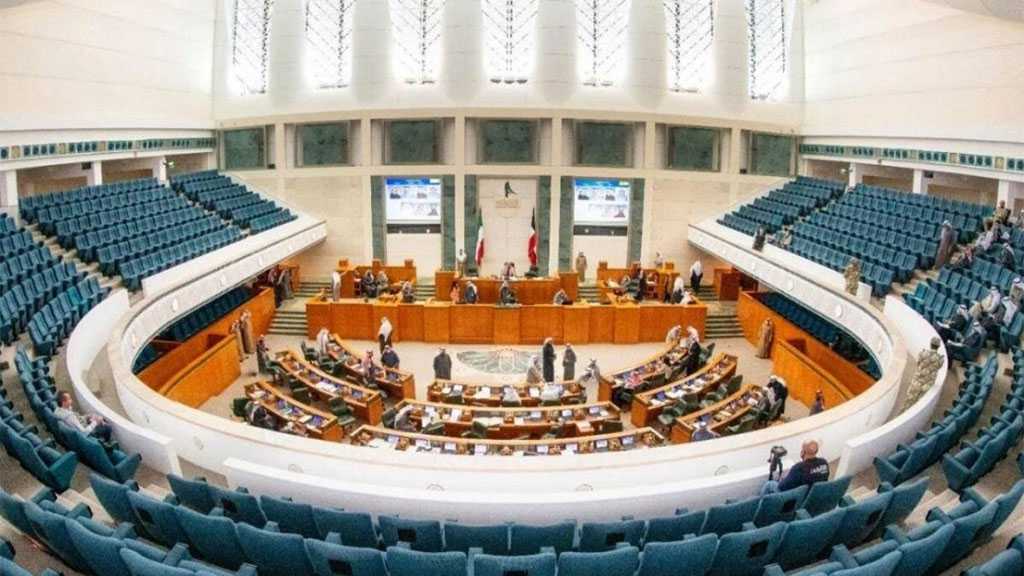 Kuwait formally dissolved parliament in a decree issued on Tuesday, as the Gulf Arab state’s crown prince moved to resolve a standoff between the government and elected lawmakers that is delaying fiscal reform.

Last month, Crown Prince Sheikh Meshal al-Ahmad al-Sabah, who took over most of the ruling emir’s duties, said he would dissolve parliament and call for early elections.

"To rectify the political scene, the lack of harmony and cooperation... and behavior that undermines national unity, it was necessary to resort to the people… to rectify the path," Sheikh Meshal said in the decree.

Parliament has not approved the state budget for the fiscal year 2022/2023, and Finance Minister Abdul Wahab al-Rasheed said that this would not occur until after elections, for which no date was set.

Kuwait’s previous government resigned in April ahead of a non-cooperation motion in parliament against former prime minister Sheikh Sabah al-Khalid, who last month was replaced as premier by the current emir’s son Sheikh Ahmad Nawaf al-Sabah.

Political stability in Kuwait – an OPEC oil producer – traditionally depended on cooperation between the government and parliament, the Gulf region’s most lively legislature. 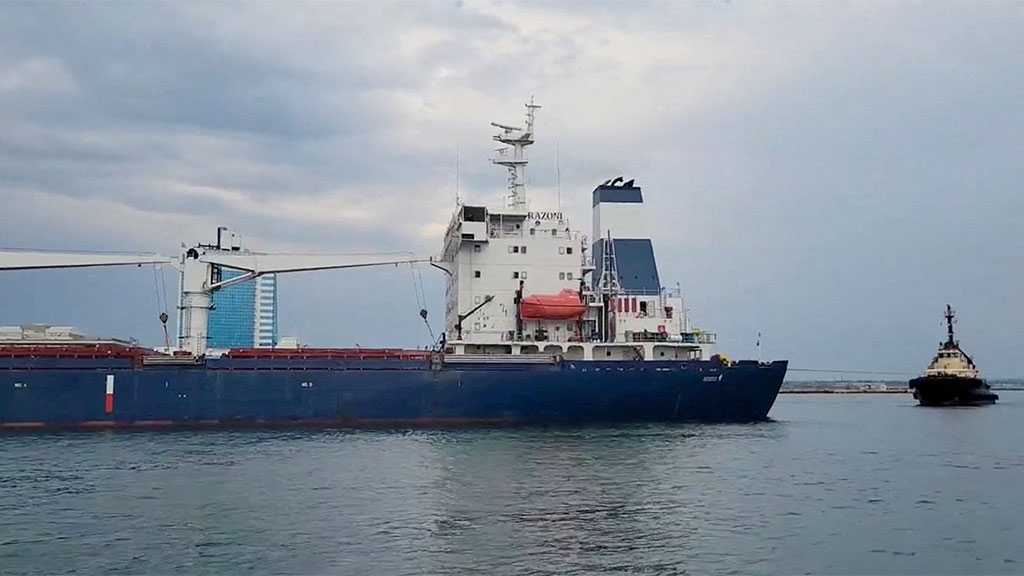 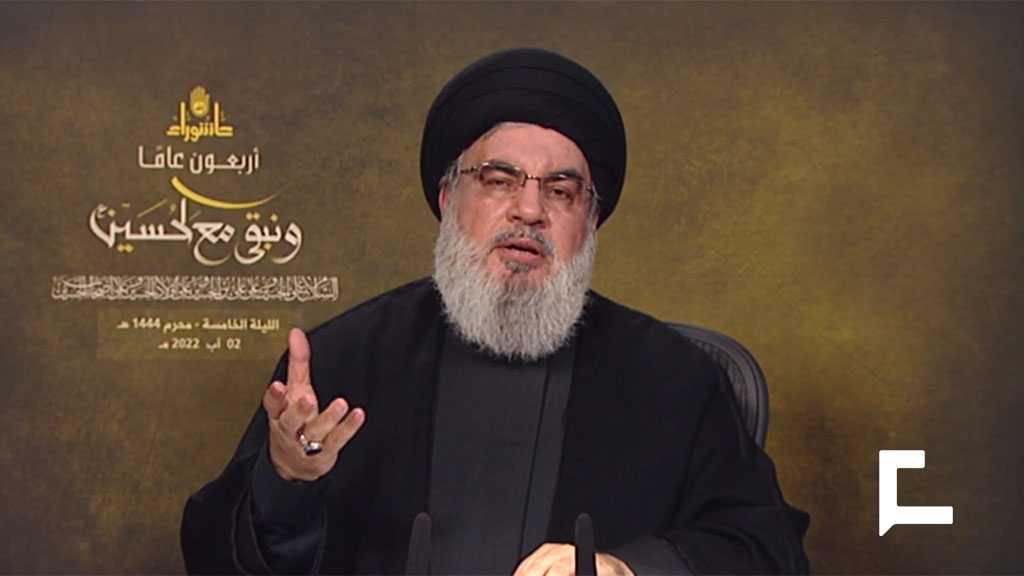 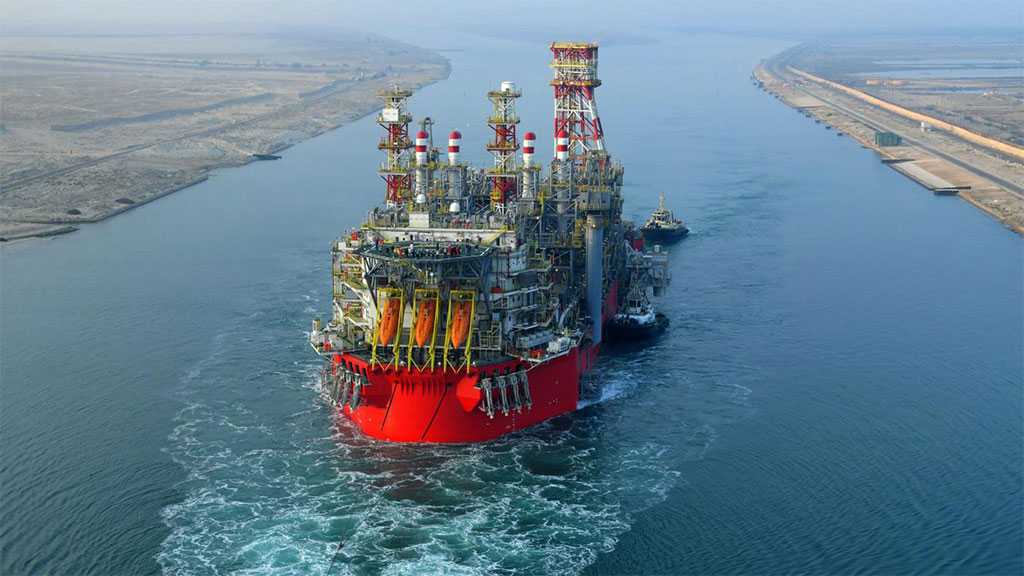