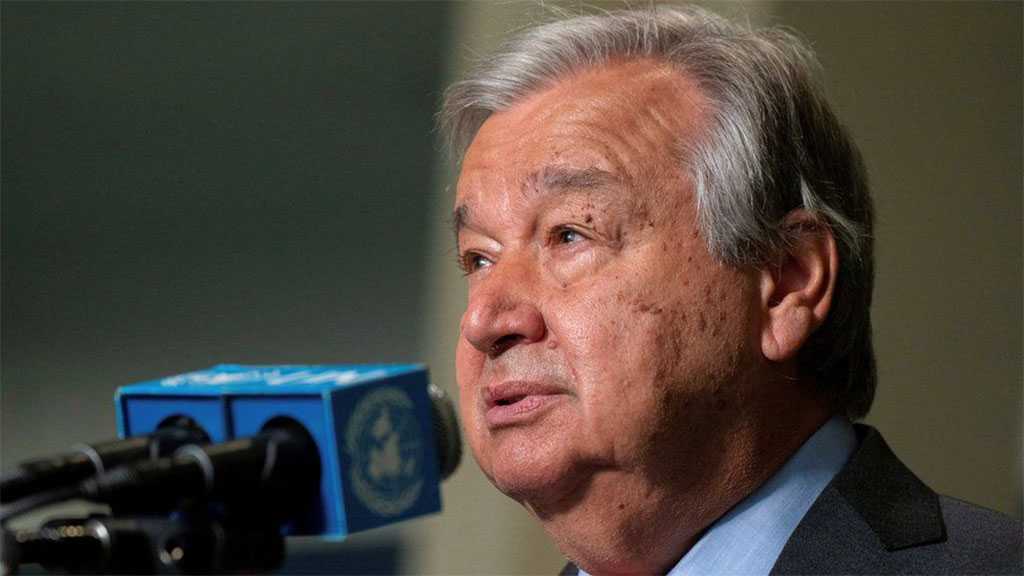 United Nations Secretary-General Antonio Guterres warned that “Nuclear threats emanating from the war in Ukraine as well as in Asia and the Middle East have put the world one miscalculation away from nuclear annihilation.”

At the UN on Monday, Guterres issued the dire warning at the opening of a long-delayed meeting to review the landmark 50-year-old Non-Proliferation Treaty [NPT] aimed at preventing the spread of nuclear weapons and eventually achieving a nuclear-free world.

Guterres told many ministers, officials and diplomats gathered in the General Assembly Hall that the month-long review conference is taking place “at a time of nuclear danger not seen since the height of the Cold War.”

The meeting is “an opportunity to hammer out the measures that will help avoid certain disaster, and to put humanity on a new path towards a world free of nuclear weapons,” he said.

However, Guterres warned that “geopolitical weapons are reaching new highs” as almost 13,000 nuclear arms are in arsenals around the world and countries are seeking “false security” by spending hundreds of billions of dollars on “doomsday weapons.”

“We have been extraordinarily lucky so far. But luck is not a strategy. Nor is it a shield from geopolitical tensions boiling over into nuclear conflict,” the UN chief said.

For his part, the International Atomic Energy Agency [IAEA] Director-General Rafael Grossi said the Ukraine conflict is “so grave that the specter of a potential nuclear confrontation, or accident, has raised its terrifying head again.”

Grossi warned that at Ukraine’s Zaporizhzhia nuclear plant, “the situation is becoming more perilous by the day”, and he urged all countries to help make possible his visit to the facility with a team of IAEA safety and security experts, saying his efforts for the past two months have been unsuccessful.

In force since 1970, the Non-Proliferation Treaty has the widest adherence of any arms control agreement with some 191 countries that are members. 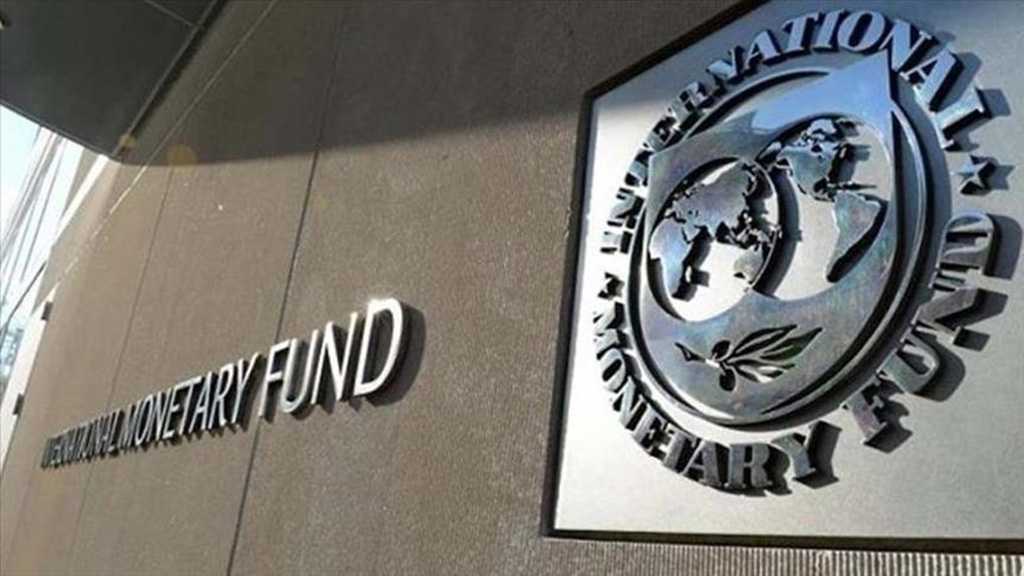 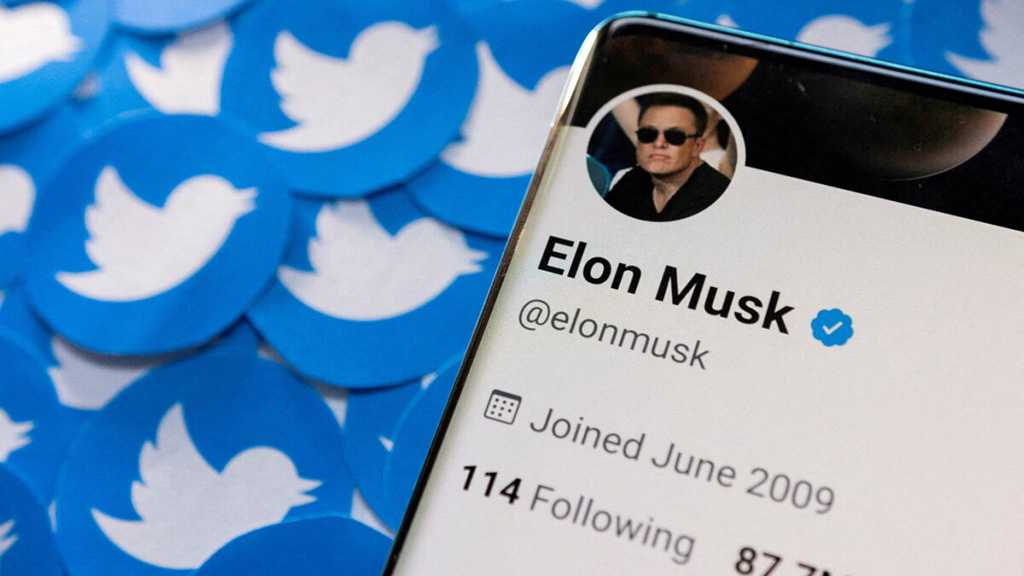 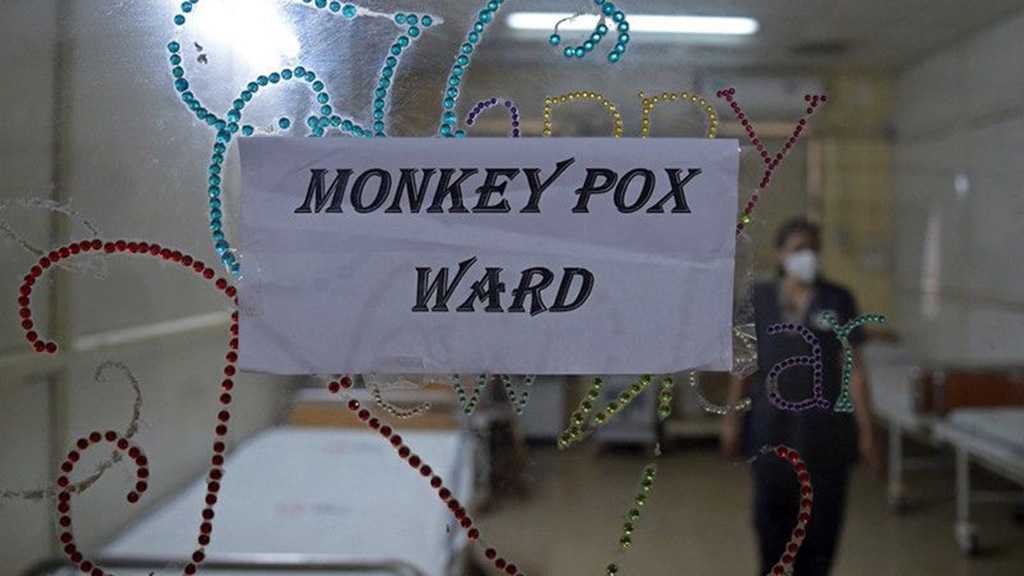