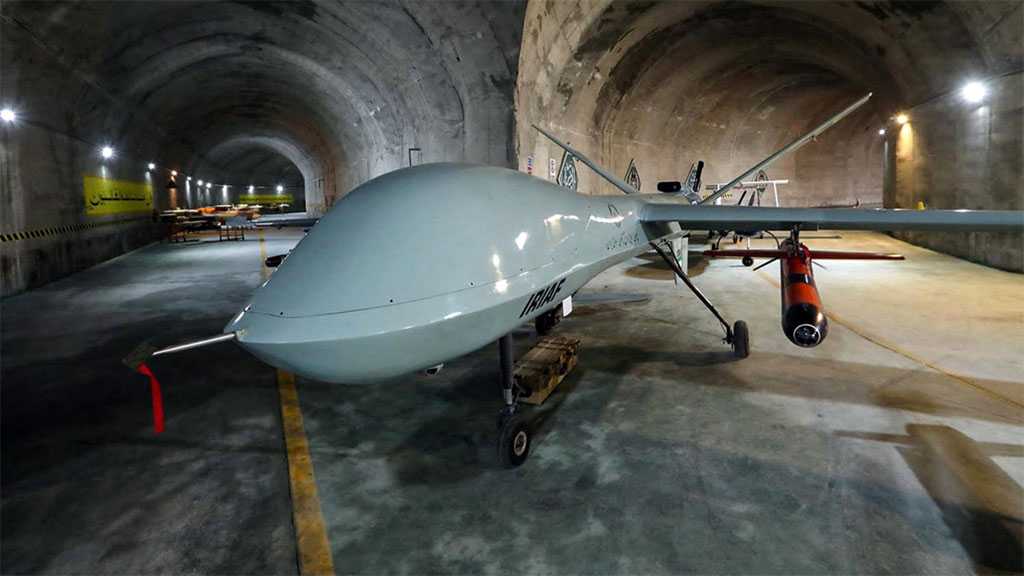 The US has no evidence that Russia is buying drones from Iran, the White House said, noting it has seen no signs of a purchase weeks after the White House claimed that a deal for hundreds of UAVs may have already happened.

US National Security Council spokesman John Kirby toned down the allegations during a press briefing, stating that the White House has not seen any deal “that has been actually affected.”

“We’ve seen no indications of any sort of actual delivery and/or purchase of Iranian drones by the Russian Ministry of Defense,” Kirby said.

His remarks came more than two weeks after National Security Advisor Jake Sullivan alleged Washington had clear evidence that Iran was preparing to deliver “several hundred” drones to Russia, “including weapons-capable UAVs,” and that the sale would be completed on an “expedited timeline.” At the time, Sullivan said training for the new vehicles would begin within days, and went as far as to suggest that deliveries may have already begun.

Though Tehran quickly rejected those claims – insisting it would not take a side in the conflict between Russia and Ukraine – the White House later doubled down, pointing to satellite imagery that allegedly indicated “ongoing Russian interest” in Iranian drones.

However, despite acknowledging that Washington had seen no evidence of any purchases or deliveries weeks later, Kirby continued to suggest that Moscow is seeking the weapons, adding that Russia “obviously has no intention of trying to slow down” its operations in Ukraine and is looking for new ways to bolster its forces. 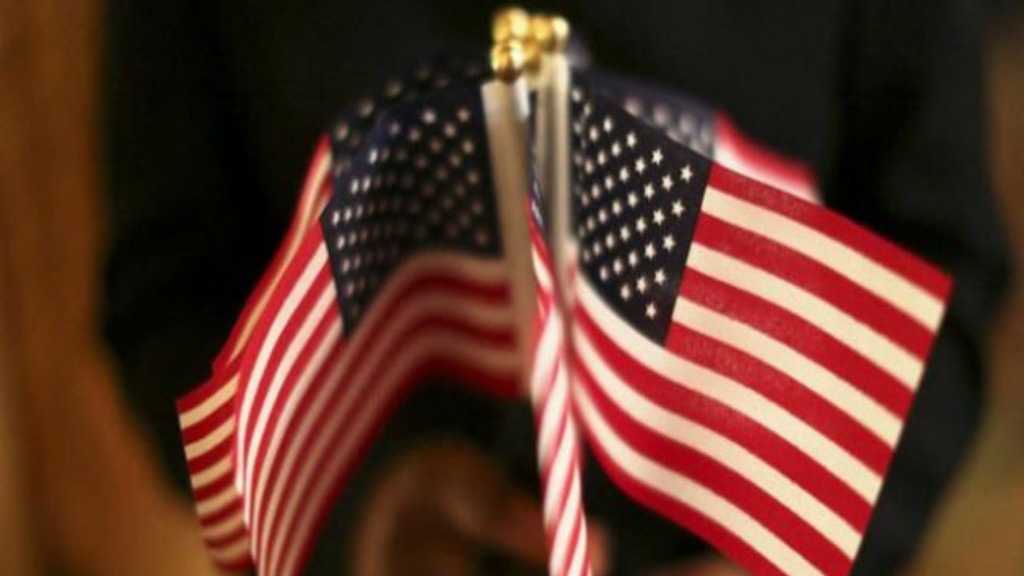 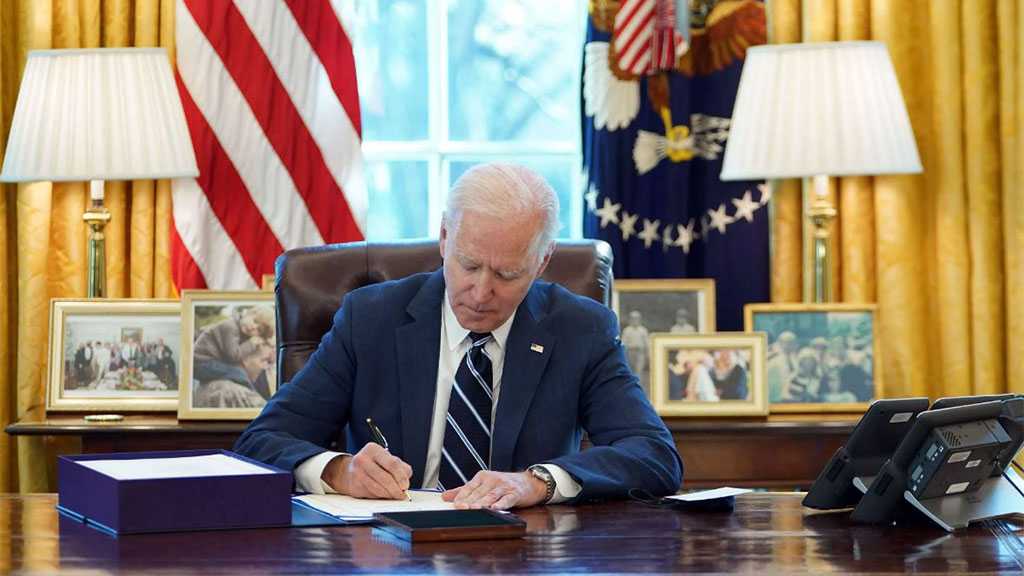 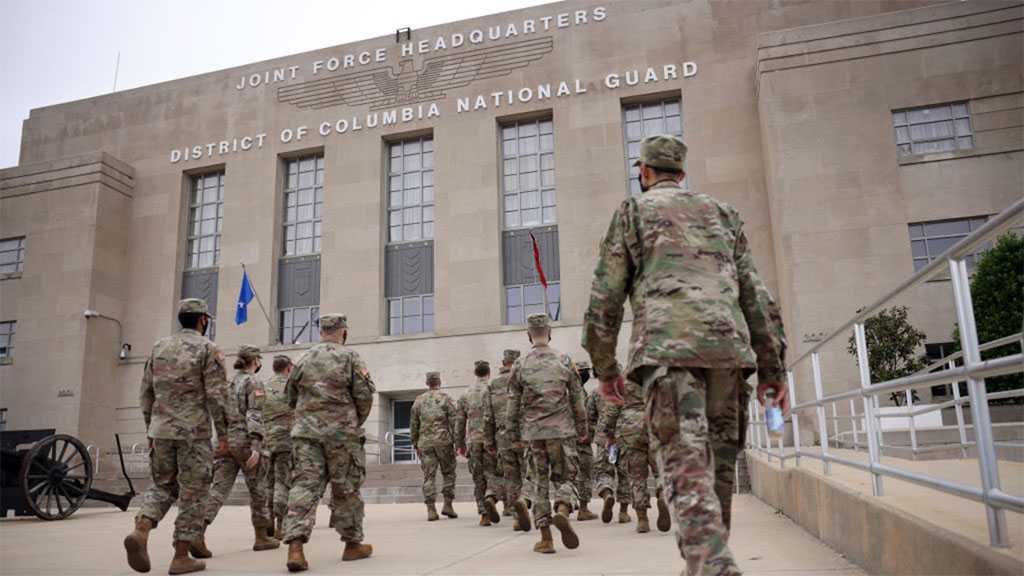