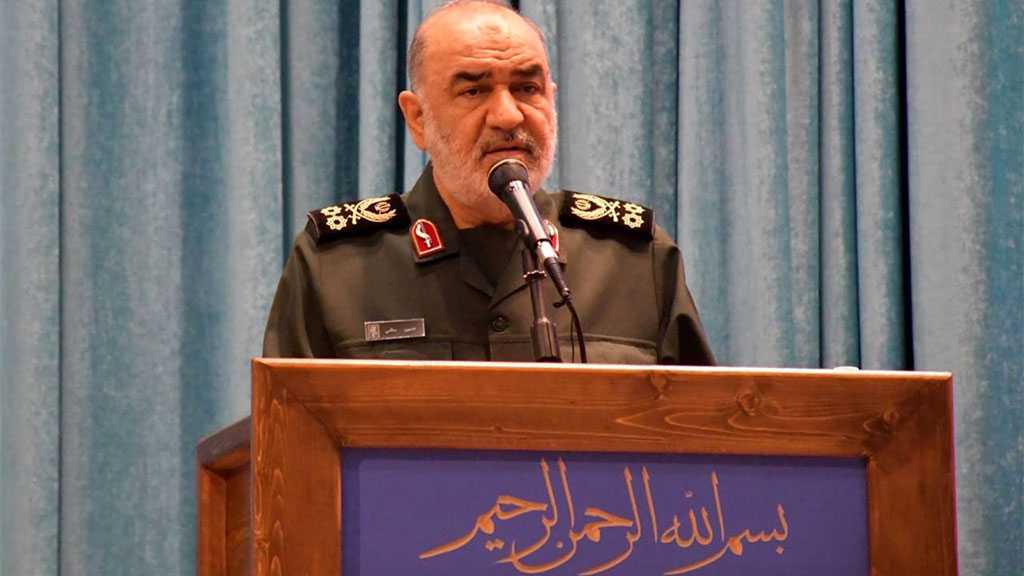 Chief Commander of Iran’s Islamic Revolution Guard [IRG] Major General Hossein Salami said on Wednesday that the country managed to attain the artificial intelligence required to guide drones and ballistic missiles while it was under sanction.

Salami made the comment in an address to a seminar attended by thousands of university students in the holy city of Mashad, northwestern Iran.

He said that the artificial intelligence technology enables an unmanned aircraft to fly more than 2,000 km from every point and hit a motion target or a specific location.

The IRG chief hailed Leader of the Islamic Revolution His Eminence Imam Sayyed Ali Khamenei for making the country powerful and presenting a comprehensive roadmap for its progress.

Salami said that more than four decades after the Islamic Revolution, enemies, including the US, are still trying to confront it through sanctions, maximum pressure aimed at isolating Iran, psychological warfare, as well as attempts to destabilize the West Asian region.

But, the general added, the Islamic Revolution has led to the rising resistance in the region, with powerful resistance forces now active in Lebanon, Iraq, Yemen and Syria. 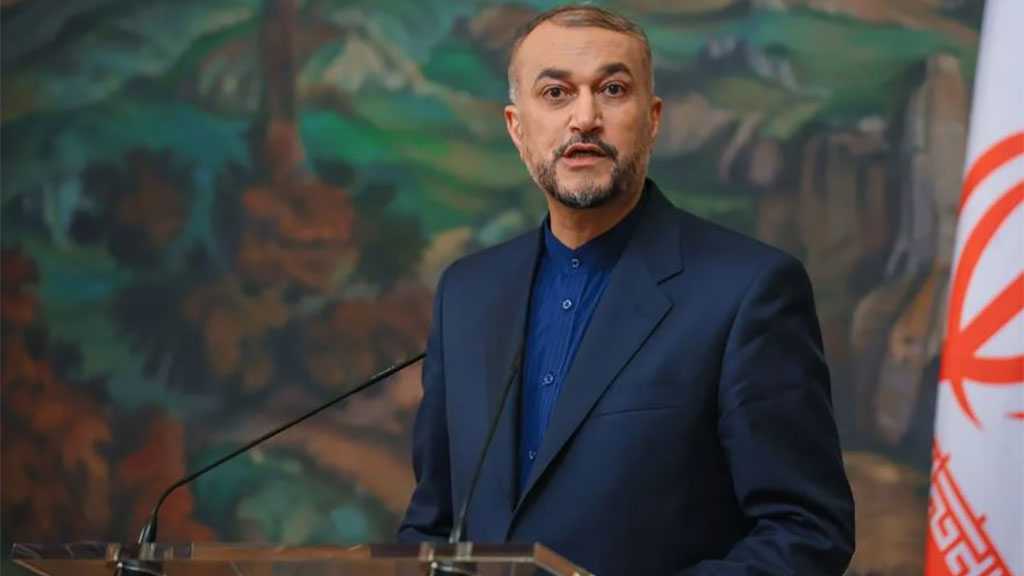 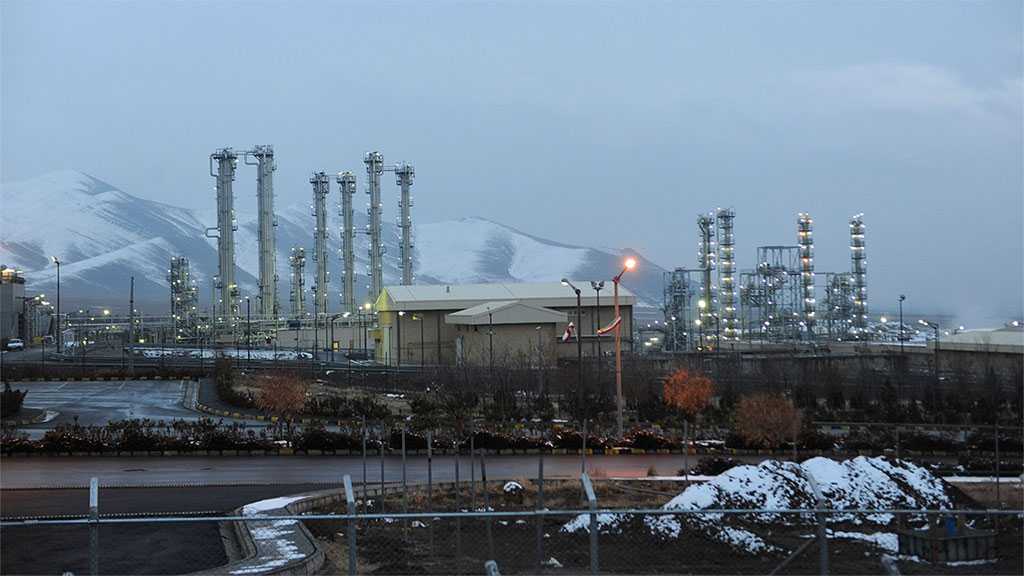 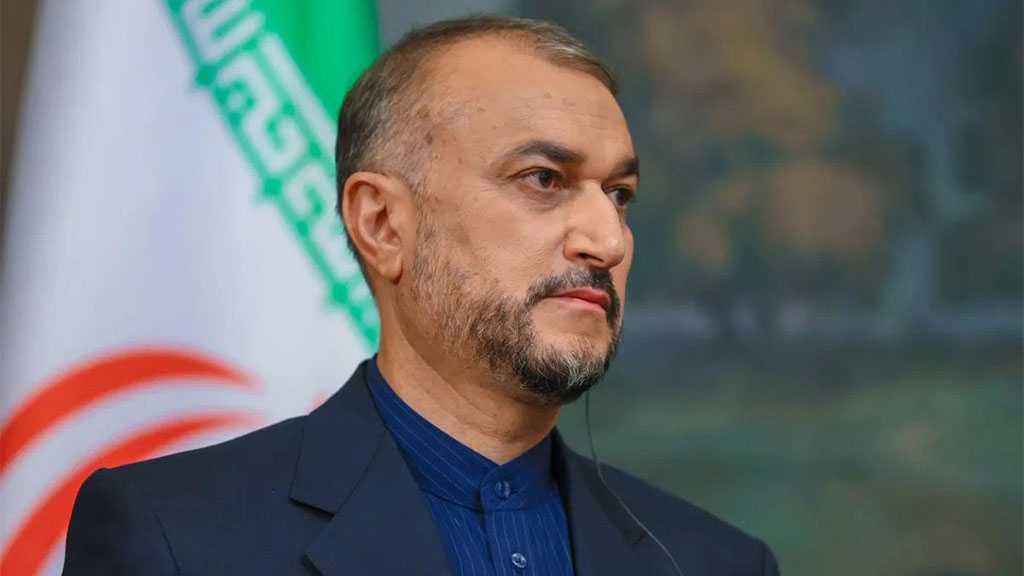