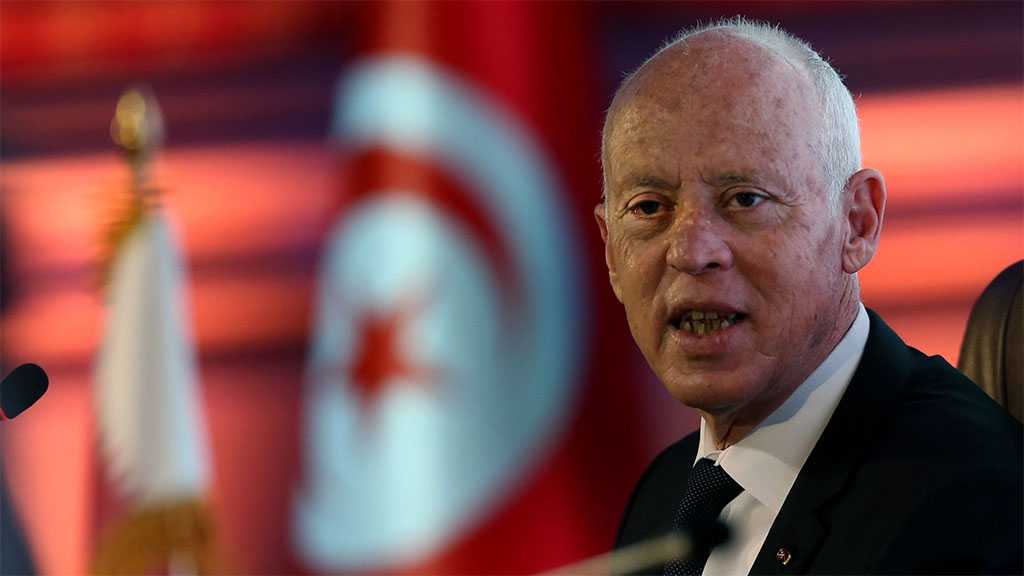 Tunisians have begun voting on whether to accept a new constitution put forward by President Kais Saied.

Polling stations in Tunisia opened at 6am local time, exactly a year from Saied’s sacking of the country’s government and his suspension of parliament, before he later decided to rule by decree.

Saied has been criticized by his opponents for what they say has amounted to a coup and an attempt to bring about a return to one-man rule. Saied says his changes have been necessary to rein in a corrupt political elite.

The result of the referendum will determine whether Tunisia changes from a hybrid parliamentary system or a presidential one.

Voting began on Saturday for Tunisians living abroad but according to figures listed by the ISIE, Tunisia’s election commission.

In Tunisia, July 25 is celebrated as a public holiday marking Tunisian Republic Day, commemorating an earlier plebiscite where Tunisians voted to abolish the country’s monarchy and founded the first republic in 1957.

Saied says his proposed new constitution is the foundational document for a new Tunisian republic.

The new constitution allows Saied to continue to rule by decree until legislative elections are held in December.

The previous constitution, adopted in 2014, gave incontestable rights and liberties to citizens and especially to minorities.

It separated the powers of the president, government and parliament, with institutions to watch over with checks and balances.

Under the old constitution, the judiciary was independent.

The new constitution puts executive, legislative and judicial powers in the hands of the president. 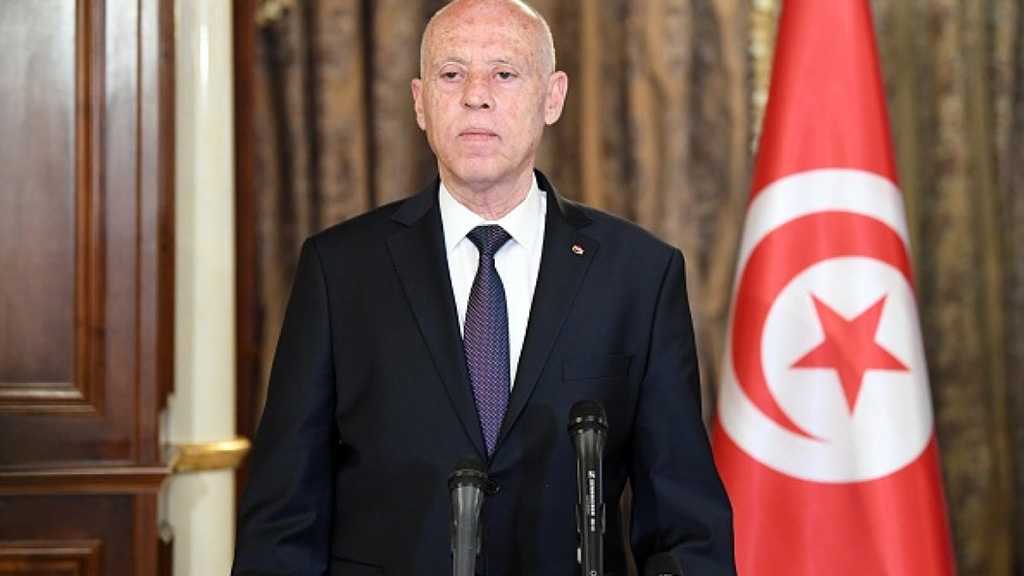 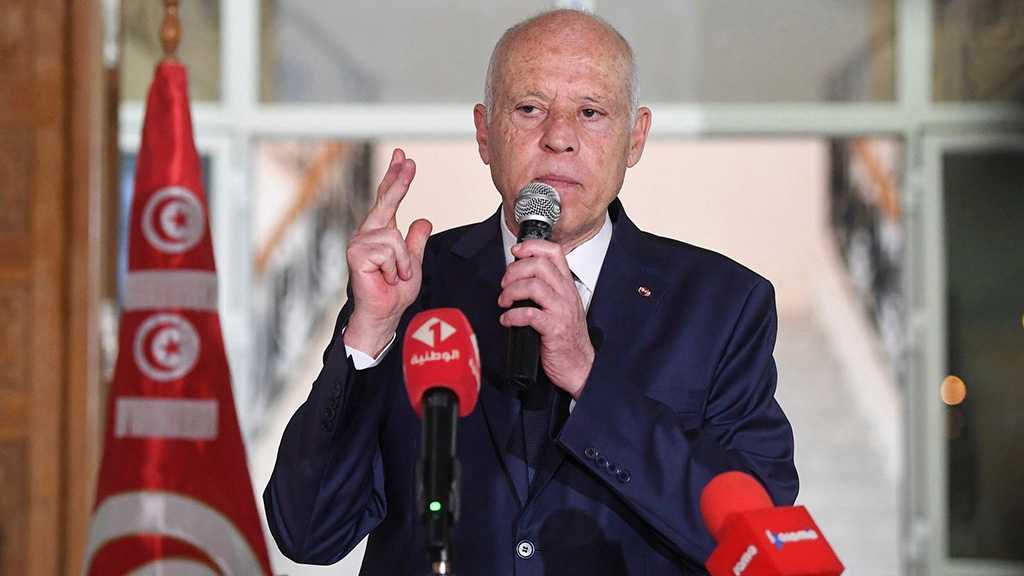