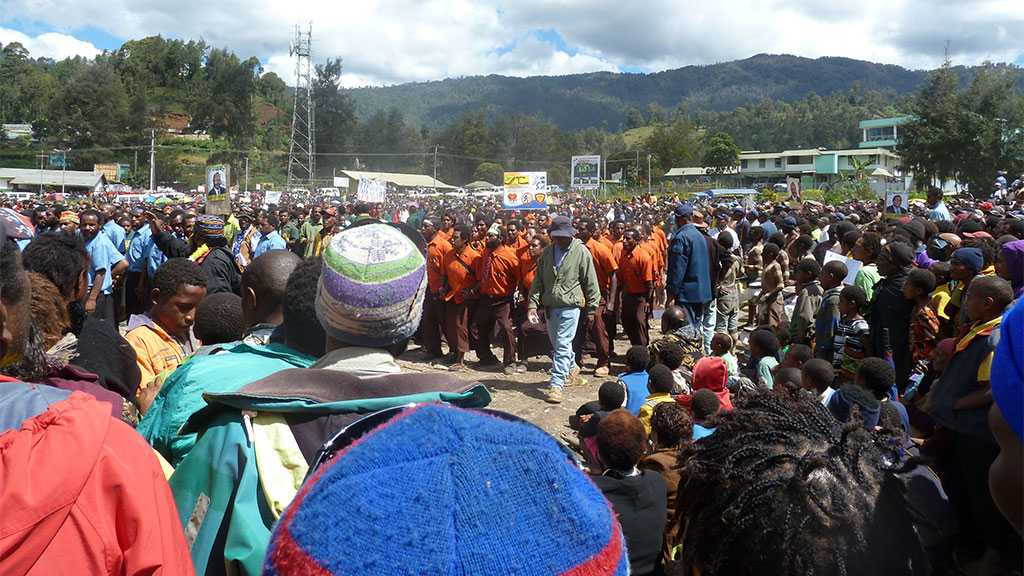 Dozens of people have been killed in Papua New Guinea during a tense few weeks of voting during the country’s elections, along with reports of physical abuse, including of children, and 3,000 people displaced due to conflict, the UN has warned.

The warning comes after 18 people were killed in a gruesome attack on Wednesday by warring tribes in Porgera, Enga Province, in the north of the Highlands region.

A video of the massacre showing men and women lying dead after being shot by armed men at Kanamanda church grounds went viral on social media.

Provincial police commander chief inspector George Kakas said the death toll, from what appears to be tribal fighting, could rise as investigations continue. He conceded that while the situation was very tense, the police presence in the area was inadequate.

“We can’t go in and start getting statements while everybody is scared and most people have fled. Nobody is willing to come to the police to give statements. We are thinly spread, we’ve got two squads of about 60 men – that’s inadequate to cater for this. I’ve asked for some reinforcements and we’re hoping in the next day, we’ll have extra manpower to assist,” he said.

The UN said that the violence had forced thousands to flee their homes, including an estimated 3,000 people from Enga alone.

Schools and medical facilities have been damaged during the fighting, with some roads deliberately cut off by the digging of trenches and destruction of bridges, causing disruption of deliveries of food, fuel and medicine, said the UN.

Voting began in Papua New Guinea at the beginning of July and continues until the end of the month. Violence plagued the lead-up to the vote, with local media reporting there were 28 election-related deaths in the campaign period, as well as an assassination attempt on a possible candidate, the shooting of an election official and burning of five vehicles.

There are fears the vote could be more violent than the 2017 elections, in which more than 200 people died.