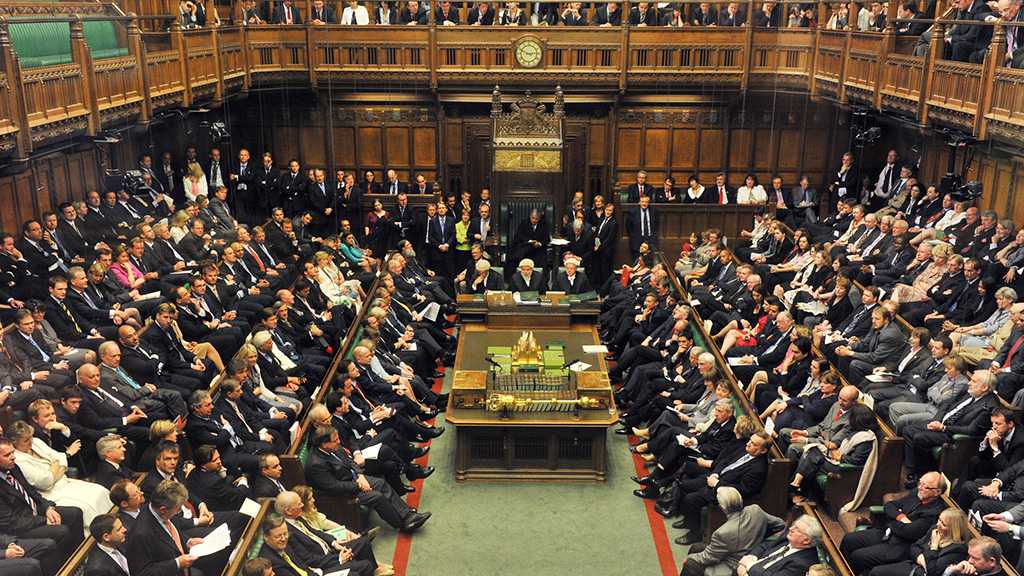 The leader of the UK House of Commons has supported calls for the release of imprisoned Bahraini opposition figures, including academic and human rights activist Abduljalil al-Singace who has been on hunger strike for more than a year.

The comments from Mark Spencer came during business questions in the lower house of the British parliament on Thursday.

The Conservative Party politician and the former chief whip was responding to concerns raised by Scottish National Party MP Martyn Day over Singace, who is serving life imprisonment for participation in pro-democracy protests in the Arab country's 2011 uprising.

Singace, 60, has been refusing to take solid foods since July 18 last year in protest against his mistreatment at the notorious Jaw prison, including the confiscation of a book on linguistics that he had been working on for four years.

“Could we have a statement from the government calling on Bahrain to return Dr. al-Singace's research and to release him and other political opposition leaders immediately from [prison] and unconditionally?” Day said.

Lending his support, Spencer said he joins "the honorable gentleman in that call" and hopes the "government of Bahrain will be listening.”

He urged Day to raise the matter again during Foreign Office questions when the house is back in session in September.

Bahraini pro-democracy campaigners welcomed the calls, saying it was the first time the British government had taken such a stance publicly.

They, however, called for further action.

“It's time for the UK government to stand in support of courageous human rights defenders such as Abduljalil Singace and put an end to his suffering,” Sayed Ahmed Alwadaei, a human rights activist and director of advocacy at the Britain-based Bahrain Institute for Rights and Democracy [BIRD], said.

Alwadaei noted that Spencer's comments came during the same week that two UK ministers - Lord Ahmad, the minister responsible for human rights; and Amanda Milling, minister for Asia and the Middle East - said they raised Singace's case with senior Bahraini officials and oversight institutions during recent visits to the Gulf kingdom.

Lord Ahmad said he also raised the cases of Bahraini activists, Mohamed Ramadan and Husain Ali Moosa, who have been handed the death penalty for their alleged involvement in a bombing on February 14, 2014, in the city of Muharraq, which resulted in the death of a policeman.

Day, in a statement on Thursday, said he welcomed “the rare call” from the UK government for the immediate and unconditional release of the imprisoned opposition leaders, including Dr. al-Singace and Hasan Mushaima "who have been languishing unlawfully behind bars for over [a] decade in retaliation for leading calls for democracy."

“The UK government should now issue a formal statement making their call clear. Ahead of elections in Bahrain this November, the regime must heed growing international demands for these political prisoners to be freed,” Day asserted.

Demonstrations have been held in Bahrain on a regular basis ever since the popular uprising began in mid-February 2011.

People demand that the al-Khalifa regime relinquish power and allow a just system representing all Bahrainis to be established.

Manama, however, has gone to great lengths to clamp down on any form of dissent. 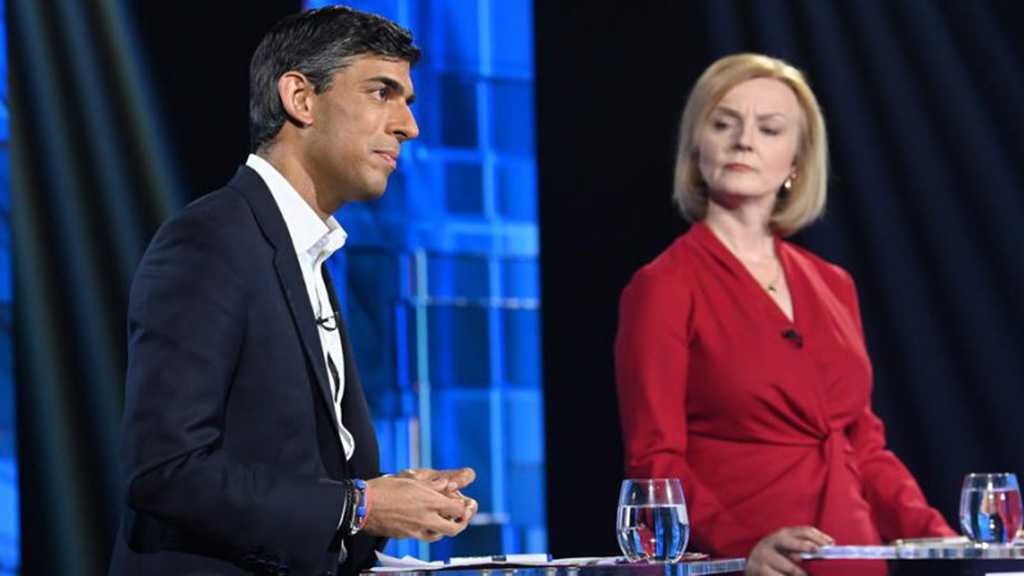