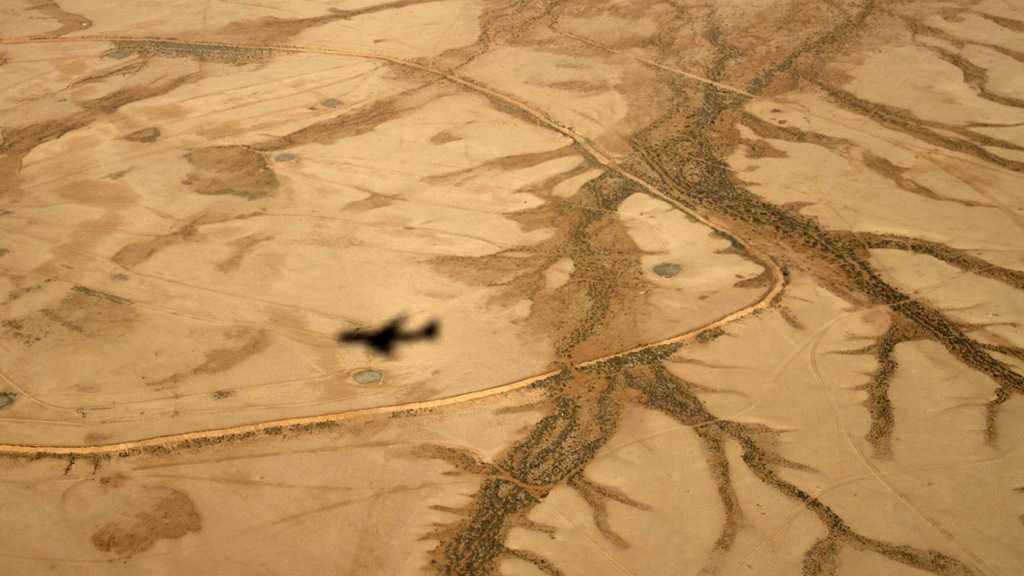 In an apparent gesture to the Zionist entity, Saudi Arabia's General Authority of Civil Aviation announced early Friday morning that it had decided to allow “all air carriers that meet the requirements of the authority” to fly in the Kingdom's airspace.

"Within the framework of the Kingdom of Saudi Arabia's keenness to fulfill its obligations under the Chicago Convention of 1944, which stipulates non-discrimination between civil aircrafts used in international air navigation, and to complement the efforts aimed at consolidating the Kingdom's position as a global hub connecting three continents and to enhance international air connectivity, the General Authority of Civil Aviation [GACA] announces the decision to open the Kingdom's airspace for all air carriers that meet the requirements of the Authority for overflying,” read the Kingdom's announcement.

The decision, which does not mention “Israel” by name, comes amid US President Joe Biden's visit to the Zionist entity and less than 24 hours before the US president is set to take off from “Ben-Gurion” Airport to Jeddah, Saudi Arabia.

The so-called US National Security Advisor Jake Sullivan issued a statement welcoming the statement on Friday morning, saying “President Biden welcomes and commends the historic decision by the leadership of Saudi Arabia to open Saudi airspace to all civilian carriers without discrimination, a decision that includes flights to and from ‘Israel’.”

“This decision is the result of the president’s persistent and principled diplomacy with Saudi Arabia over many months, culminating in his visit today,” added Sullivan. “This decision paves the way for a more integrated, stable, and secure Middle East region, which is vital for the security and prosperity of the United States and the American people, and for the security and prosperity of ‘Israel’.”

Sullivan added that Biden will have "more to say" on the decision later on Friday as he and his staff depart on their flight directly from the “Israeli” entity to Saudi Arabia.