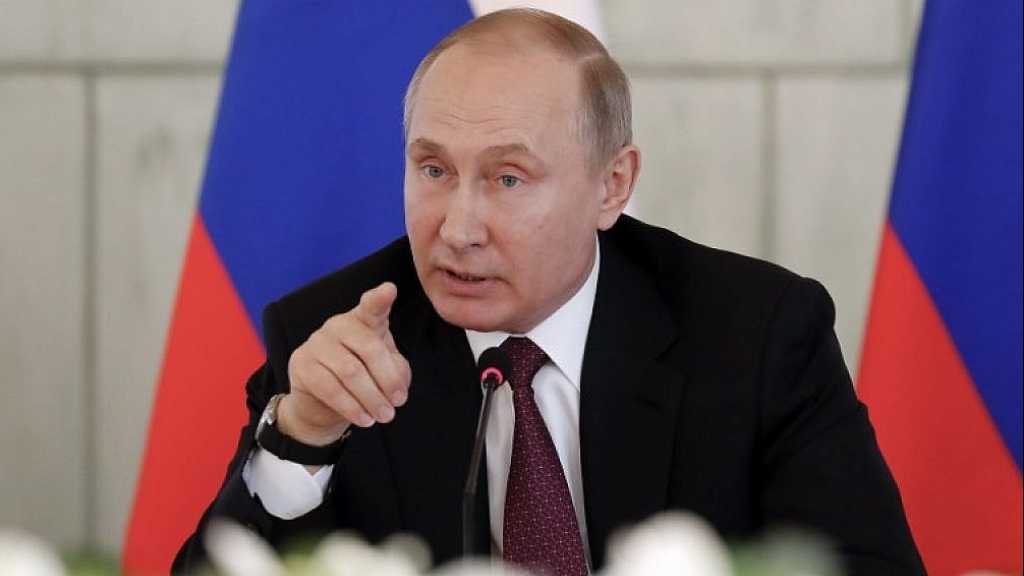 Russia's President Vladimir Putin warned on Friday that continued sanctions against the Kremlin could lead to catastrophic energy price rises for European households.

Europe has historically relied on Russia for around 40 percent of its natural gas, most of it delivered through pipelines.

“We know that the Europeans are trying to replace Russian energy resources,” Putin said at a televised meeting with senior officials.

He further noted that “However, we expect the result of such actions to be an increase in gas prices on the spot market and an increase in the cost of energy resources for end consumers.”

“All this once again shows that sanctions restrictions on Russia cause much more damage to those countries that impose them. Further use of sanctions may lead to even more severe - without exaggeration, even catastrophic - consequences on the global energy market.”

European gas prices soared since Russia invaded Ukraine on February 24, and the benchmark spot price now stands at more than twice its value before the invasion.

In the last few months, it cut off flows to Bulgaria, Poland, Finland, Danish supplier Orsted, Dutch firm Gasterra, and Shell for its German contracts, after they all rejected a demand to switch to payments in roubles in response to European sanctions.