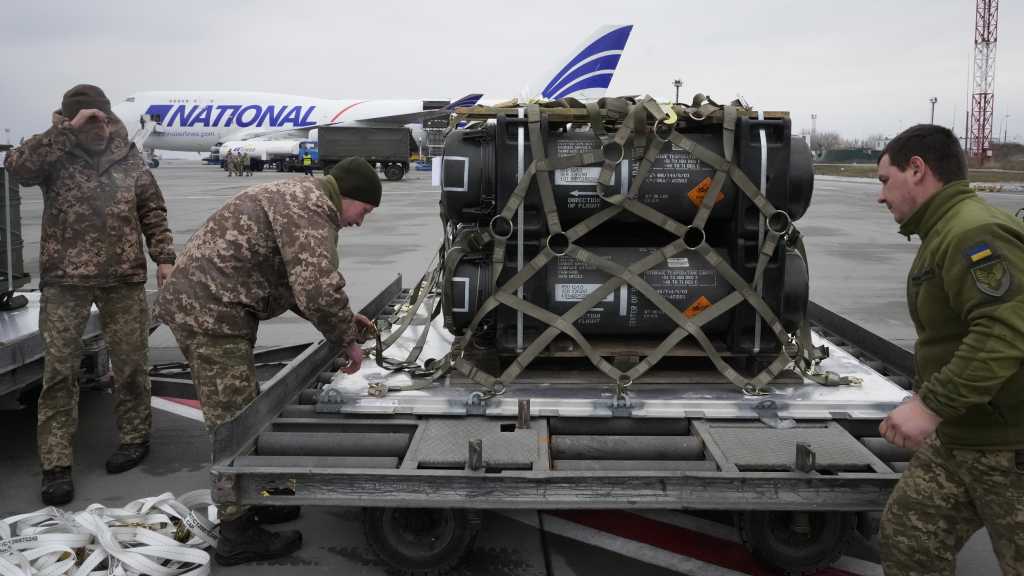 US President Joe Biden’s administration has announced $400 million in new weapons aid to Ukraine, including four additional HIMARS rocket systems, and is making plans to keep supplying such hardware to Kiev for “months and years ahead.”

A Pentagon official spoke of planning efforts to meet Kiev’s short- and long-term weaponry needs in a briefing to reporters on Friday. The latest round of aid will be provided under Biden’s drawdown authority, meaning it won’t require congressional approval, the official said, speaking on condition of anonymity.

“What we see now, as the United States surged HIMARS and the missiles for those systems, is that Ukraine has now been successfully striking Russian locations in Ukraine, deeper behind the front lines and disrupting Russia’s ability to conduct that artillery operation,” the official said.

This comes as Russian forces destroyed two US-supplied HIMARS systems and ammunition depots on Wednesday, according to Russia’s Defense Ministry. Some of the foreign weapons supplied to Ukraine have failed to reach their destination and wound up on black markets overseas, Russian Defense Minister Sergey Shoigu said earlier this week.

The Pentagon official claimed that all of the HIMARS units previously shipped to Ukraine have been accounted for. As for concerns raised by members of Congress over how well the US monitors the weapons it gives to Kiev, the official said, “We are tracking that very carefully, and we are very mindful of our duties and obligations to maintain awareness of the capabilities we’re providing to Ukraine.”