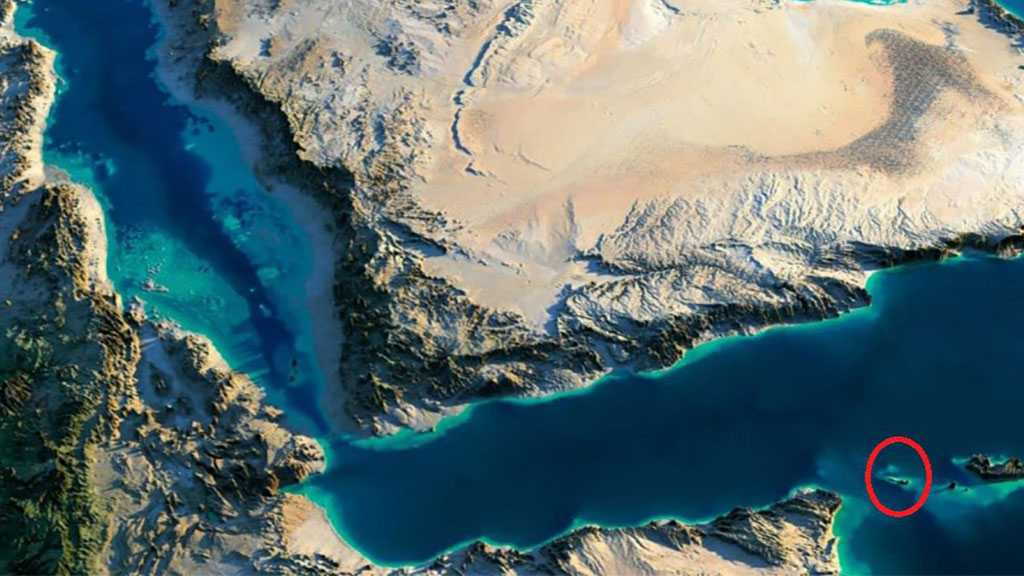 Dozens of Yemeni families are being forcibly evicted from their homes in Abd al-Kuri Island, southwest of the strategic island of Socotra, to make way for an Emirati military base, purportedly under the supervision of ‘Israeli’ military experts.

The Directorate General of Fisheries in Yemen’s National Salvation Government in a Wednesday statement strongly denounced the eviction of the residents of Abd al-Kuri Island, which is part of the Socotra Archipelago and lies about 105 kilometers southwest of the island of Socotra.

The statement noted that the displacement of locals from the Yemeni island serves as a prelude to its militarization and transformation into an Emirati military base, adding that the plan is in line with a US-‘Israeli’ plot.

It also pointed to the strategic importance of Abd al-Kuri Island, emphasizing that the United Nations and human rights organizations should fulfill their responsibilities amid the unfolding events there.

The directorate called on the United Nations Educational, Scientific and Cultural Organization [UNESCO] and environmental organizations to take immediate measures in the face of ongoing destruction of the natural and marine reserves of the island.

Abd al-Kuri is among the most important islands near the Horn of Africa, and has great economic and oil resources. There is a dispute between Yemen and the Somali government over the island's sovereignty.

Saudi Arabia launched a devastating war on Yemen in March 2015 in collaboration with its Arab allies and with arms and logistics support from the US and other Western states.

The objective was to reinstall the Riyadh-friendly regime of Abd Rabbuh Mansur Hadi and crush the Ansarullah resistance movement, which has been running state affairs in the absence of a functional government in Yemen.

While the Saudi-led coalition has failed to meet its objectives, the war has killed hundreds of thousands of Yemenis and spawned the world’s worst humanitarian crisis.