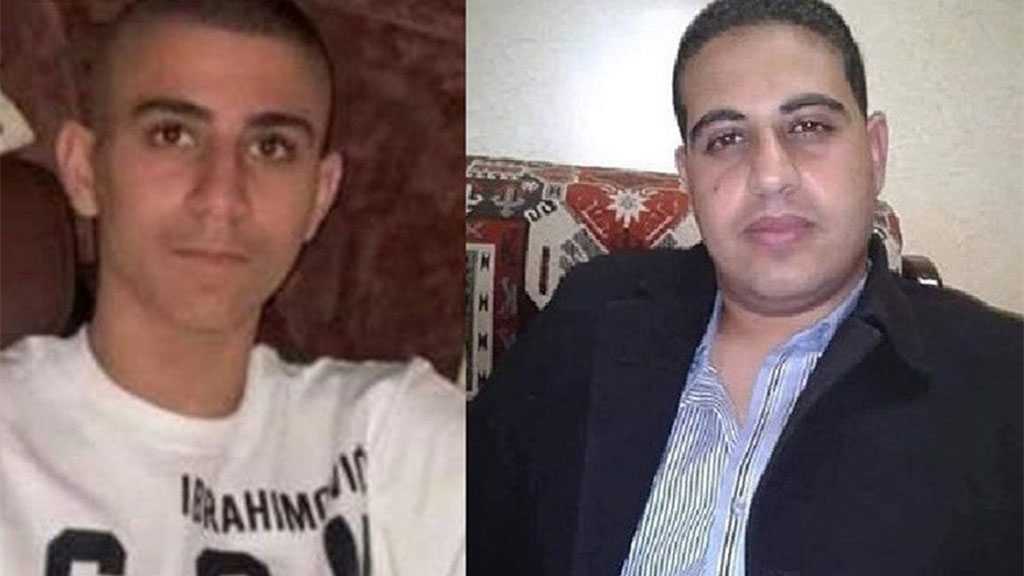 Two Palestinians, a 32-year-old worker and a teenager, were martyred by the ‘Israeli’ occupation regime forces within the space of one day across the occupied territories.

On Tuesday, the forces attacked Ahmad Harb Ayyad near the regime’s separation wall in the city of Tulkarm in the northwestern part of the ‘Israeli’-occupied West Bank, the official Palestinian Wafa news agency reported.

The forces then beat him to death as he was trying to cross the wall to reach his workplace in the occupied territories.

The Zionist regime began building the separation wall, known by Palestinians as the “Apartheid Wall,” in 2002, claiming the barrier would ward off “attacks.”

Ayyad’s family said the ‘Israeli’ occupation forces had handed over his body to his family in the ‘Israeli’-blockaded Gaza Strip, where he was buried at a local cemetery.

Also on Tuesday, the ‘Israeli’ occupation forces gunned down a Palestinian teenager in the town of Majd al-Krum in the northern part of the occupied territories.

Citing local sources, the network said the youth had been martyred during a confrontation with the ‘Israeli’ forces, who also wounded another Palestinian.

The sources added that the regime’s forces kidnapped the wounded man.