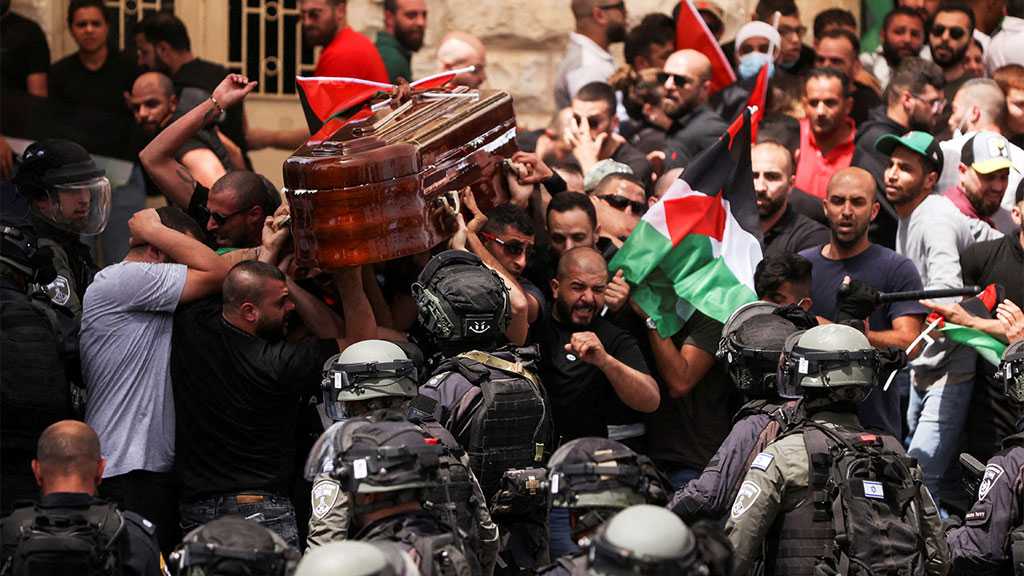 The US administration of Joe Biden on Friday harshly criticized the Tel Aviv occupation regime over police violence at the funeral of al-Jazeera journalist Shireen Abu Akleh – a Palestinian American citizen – who was assassinated on Wednesday by an ‘Israeli’ sniper’s fire while covering a Zionist military raid on the city of Jenin in the occupied West Bank.

Footage of the funeral procession in the occupied city of al-Quds, Shireen’s hometown, showed ‘Israeli’ occupation forces brutally attacking Palestinian mourners in the neighborhood of Sheikh Jarrah, with some ‘Israeli’ police striking those carrying the late journo’s coffin, in which they lost balance of the coffin for a while.

US Secretary of State Antony Blinken said the United States was “deeply troubled by the images of ‘Israeli’ police intruding into the funeral procession of Palestinian American Shireen Abu Akleh.”

Blinken’s criticism came shortly after US President Joe Biden said while he didn’t know all of the details, that “it has to be investigated.”

White House Press Secretary Jen Psaki, who described the images as “deeply disturbing,” said the US is in close contact with ‘Israeli’ and Palestinian authorities.

Senator Chris Murphy, who chairs the Senate subcommittee dealing with the Middle East, tweeted: “I haven’t heard any credible explanation why this level of force was used on these mourners. What happened is unacceptable.”

Further rebuke came from US Ambassador to the United Nations Linda Thomas-Greenfield, Sen. Bernie Sanders, and Sen. Elizabeth Warren among others.

On Friday, hundreds of people gathered for Abu Akleh’s funeral, with many of them flying Palestinian flags and chanting ‘Palestine, Palestine.’ 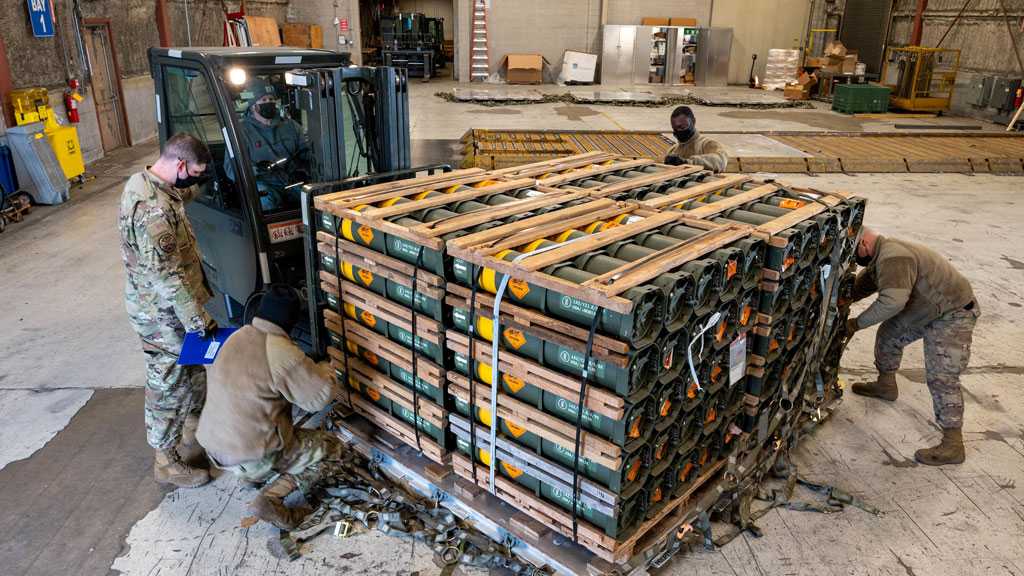 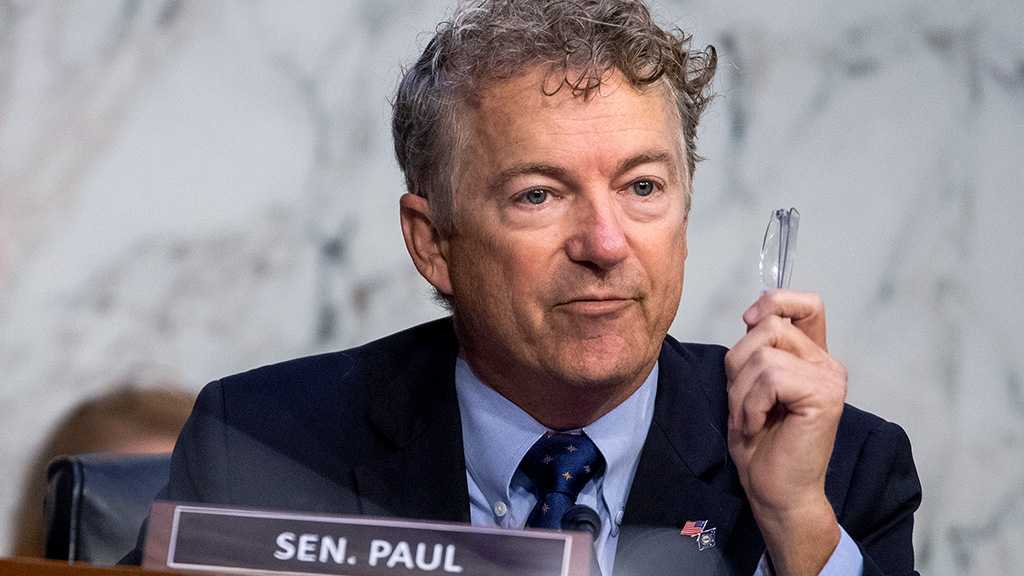 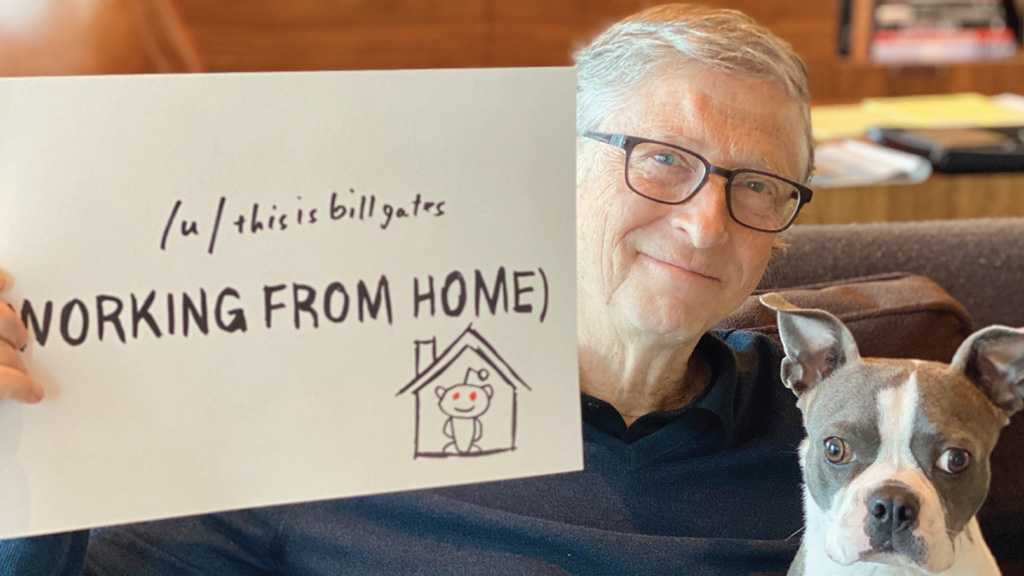