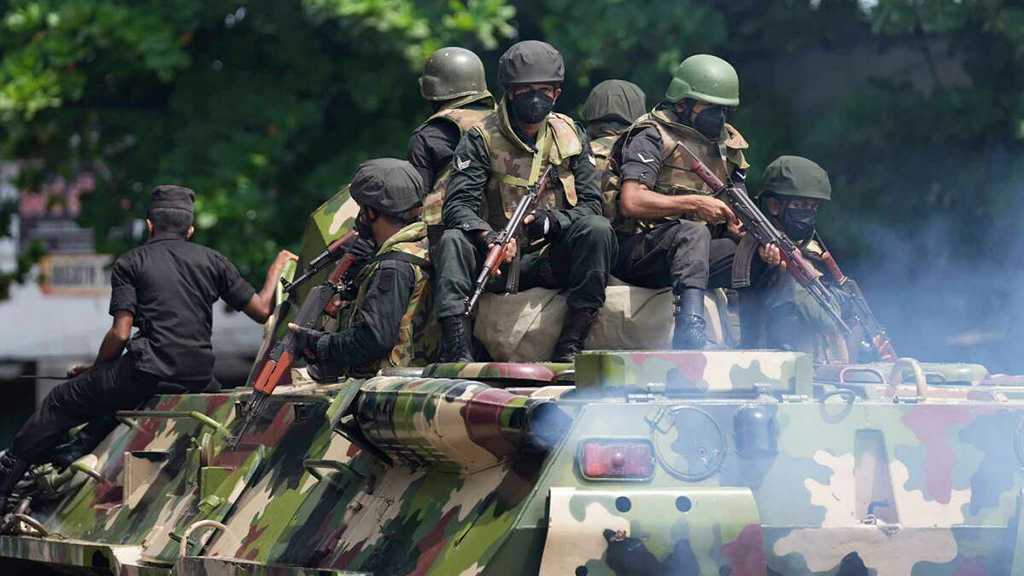 Sri Lankan President Gotabaya Rajapaksa announced on Wednesday he would appoint a new prime minister and cabinet this week, after his elder brother and former premier Mahinda Rajapaksa resigned following deadly violence in the country.

He also added he would bring constitutional reforms to grant more power to the parliament.

"I am taking steps to form a new government to control the current situation, to prevent the country from falling into anarchy as well as to maintain the affairs of the government that have been halted," he said, according to Reuters.

This comes shortly after Sri Lanka's central bank governor said earlier Wednesday he would quit within weeks unless political stability was restored.

Nandalal Weerasinghe said it was critical that a new administration takes charge by Friday or the country would suffer a catastrophe.

"The economy will completely collapse, and no one will be able to save it," he told reporters.

"The country was fast going down a slope when I took over just over a month ago. I thought we were able to apply the brakes, but with events of Monday, the brakes no longer work."

Shortly after taking over as the bank's chief in April, Weerasinghe announced a default on Sri Lanka's $51 billion external debt, saying the country had no money to pay its creditors.

He said political stability was vital to implement the reforms needed to address Sri Lanka's snowballing debt crisis and the acute shortage of foreign exchange to import essentials. 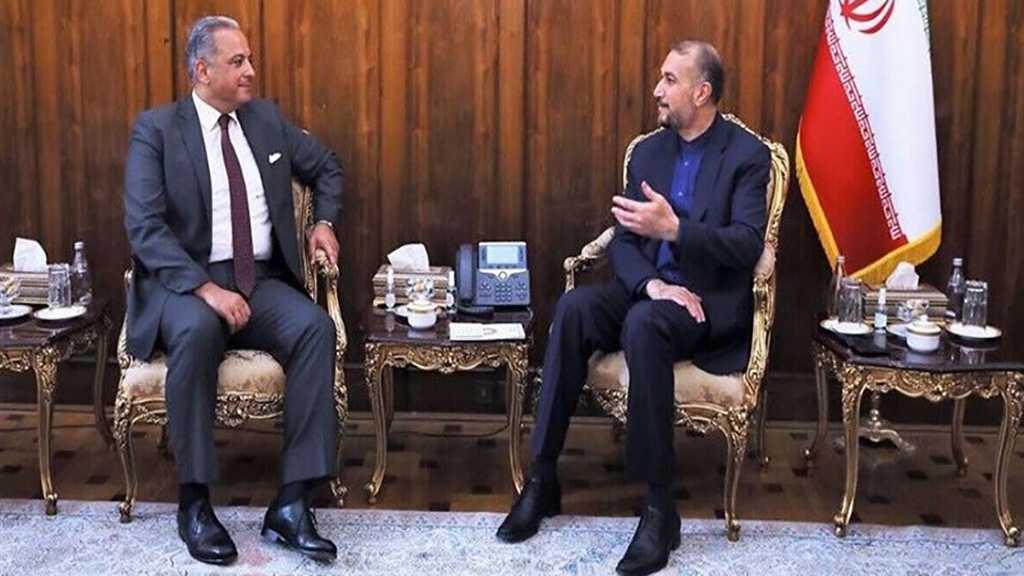 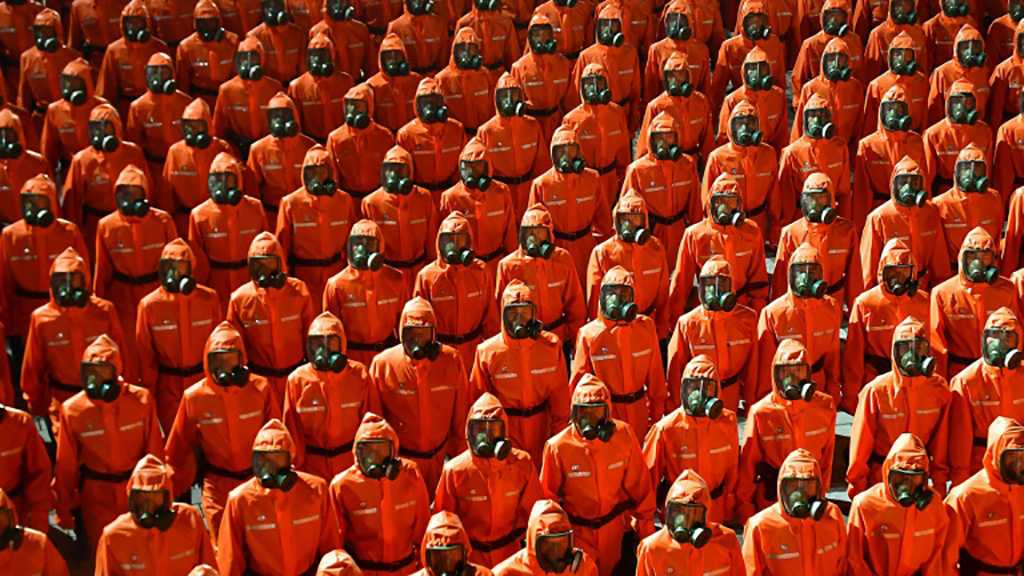 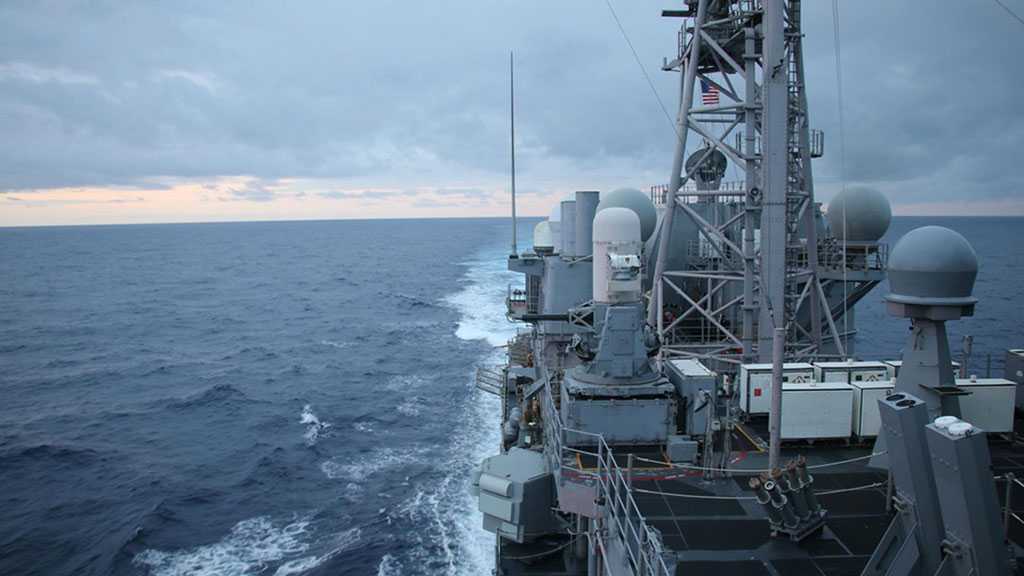