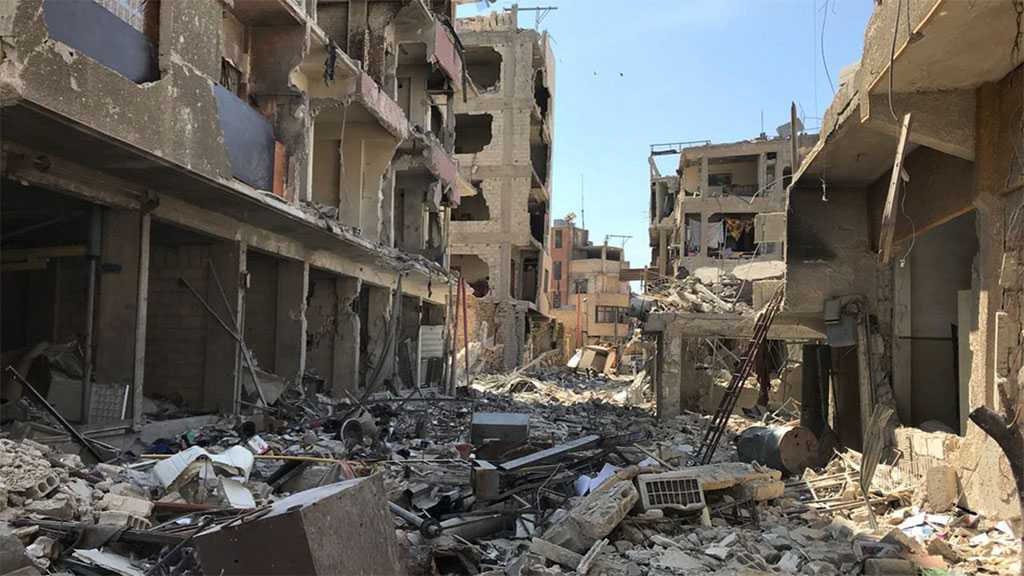 Moscow accused the Ukrainian authorities of plotting to use weapons of mass destruction [WMD] to frame the Russian military. The incident would be used to trigger a “Syrian scenario” investigation to falsify evidence and assign blame, Lieutenant General Igor Kirillov, the head of the Russian Radiation, Chemical and Biological Protection Force, said on Wednesday.

“The Russian Ministry of Defense has information about the preparation of provocations with the goal of accusing the Russian Armed Forces of using weapons of mass destruction, followed by a ‘Syrian scenario’ investigation, which allows the necessary evidence to be fabricated and blame to be assigned,” Kirillov said, apparently in reference to the events surrounding the alleged 2018 chemical attack in Douma, Syria.

At the time, the US, the UK, and France immediately blamed the government in Damascus and launched strikes on Syrian territory before an investigation could take place. The subsequent probe by the OPCW, which also pinned the blame on Damascus, was marred by inconsistencies and a whistleblower scandal.

Kiev was preparing to stage a chemical incident well before the ongoing conflict between Russia and Ukraine broke out in late February, the official said.

“The high probability of such provocations is confirmed by the requests of the Kiev administration for the supply of personal protective equipment for the skin and respiratory organs which provides protection against toxic chemicals and biological agents,” he added.

Moscow has repeatedly accused Kiev of seeking to stage a false-flag attack to blame Russian troops.

In late April, Kirillov outlined “three scenarios” for the potential use of WMDs by Kiev’s forces. At the time, he said that a false-flag attack on civilians or “an act of sabotage on Ukrainian sites which were involved in the development of the components of weapons of mass destruction” were the most probable.

Other options allegedly considered by Kiev include the “discrete” use of WMDs “in small quantities,” as well as the “open use of WMDs on the battlefield.” The latter, however, would be the least likely, Kirillov noted. 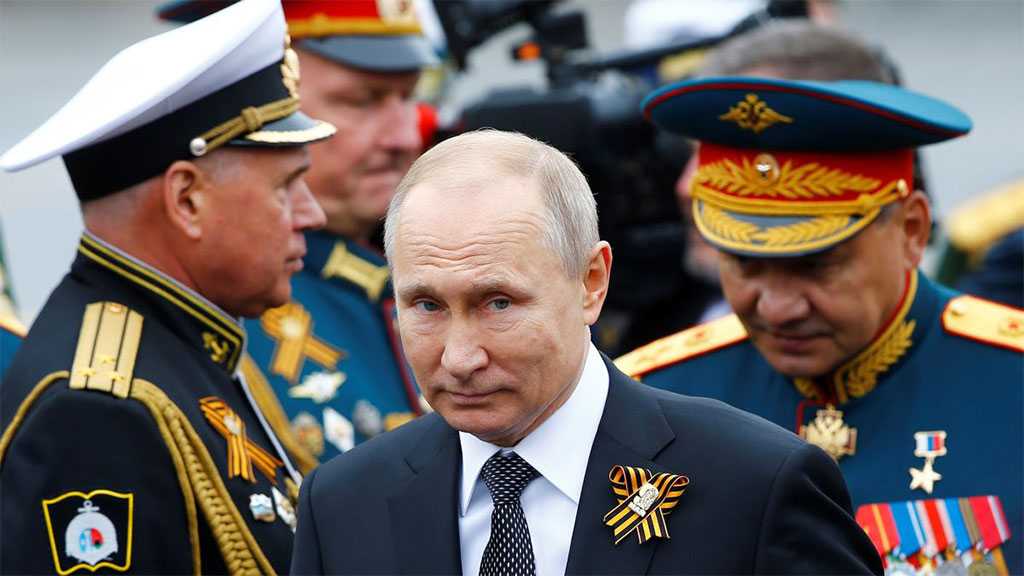 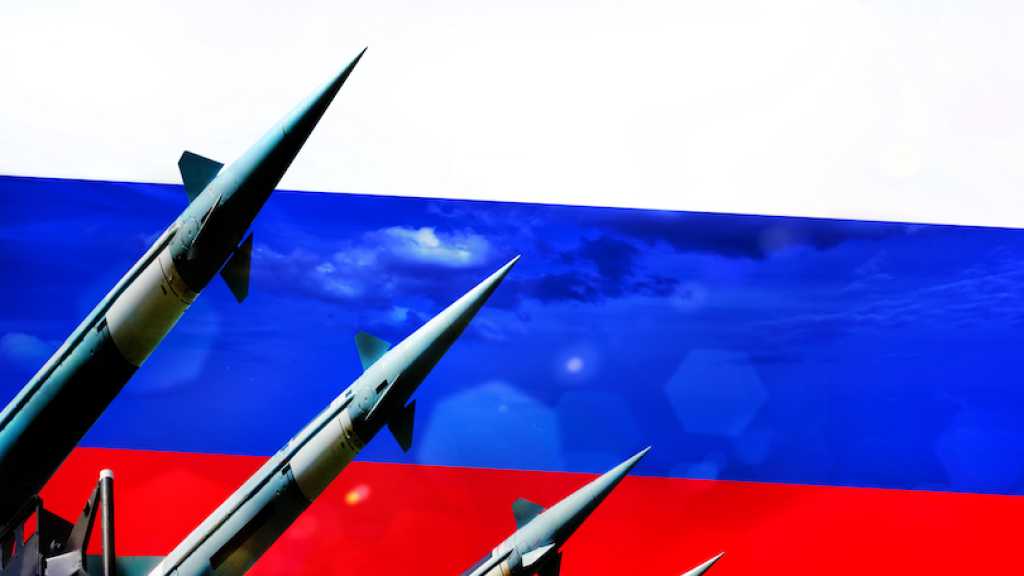 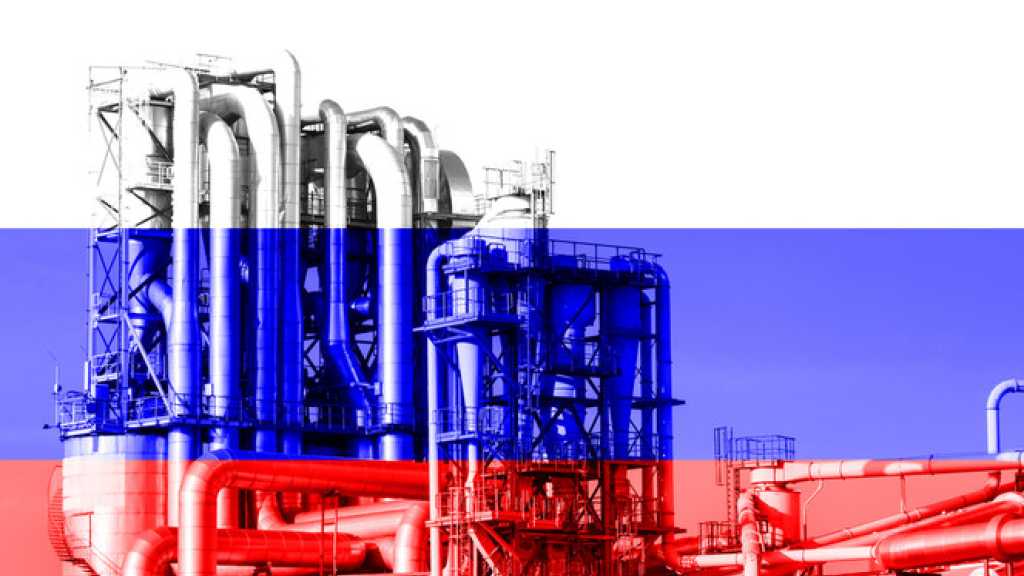