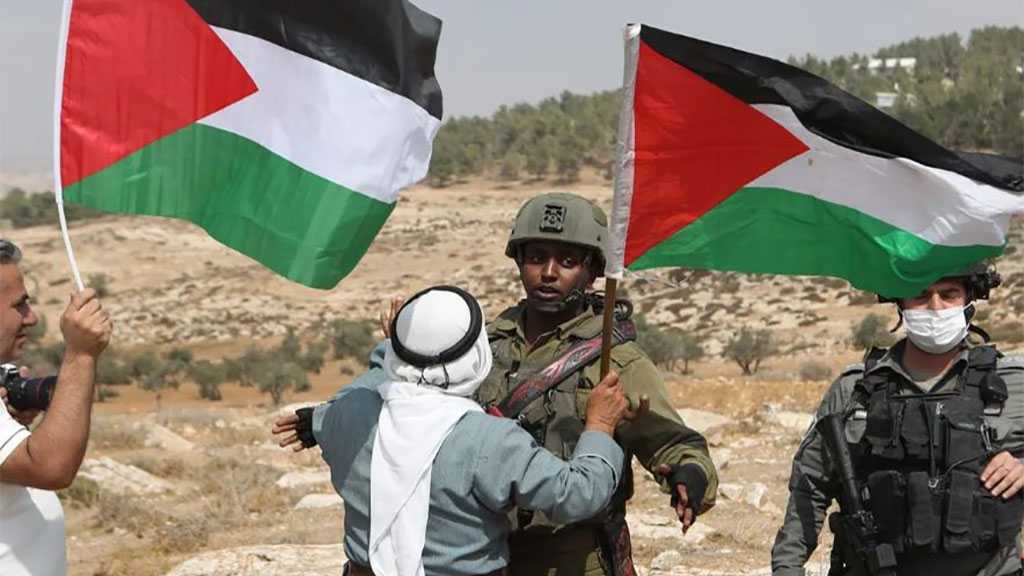 The European Union [EU] criticized the ‘Israeli’ occupation regime over its plan to deport over 1,300 Palestinians from their hamlets near the city of al-Khalil in the southern part of the occupied West Bank in favor of ‘Israeli’ settlers.

The Zionist regime's Supreme Court ruled in favor of the Palestinians' expulsion from the area, which is known as Masafer Yatta and comprises a collection of Palestinian hamlets. Taking the decision, the court rejected the Palestinians' arguments that they had lived there before.

Commenting on the ruling on Tuesday, an EU spokesman reminded in a statement that "settlement expansion, demolitions, and evictions are illegal under international law.”

The Tel Aviv occupation regime began attempts to expel the Palestinians in the early 1980s, prompting a legal battle by them that lasted for two decades. The campaign saw the regime declaring most of the area as "a closed military training zone," something that the Palestinian residents denounce as a "pretext for seizing their land.”

The EU statement said that "the establishment of a firing zone cannot be considered an 'imperative military reason' to transfer the population under occupation." 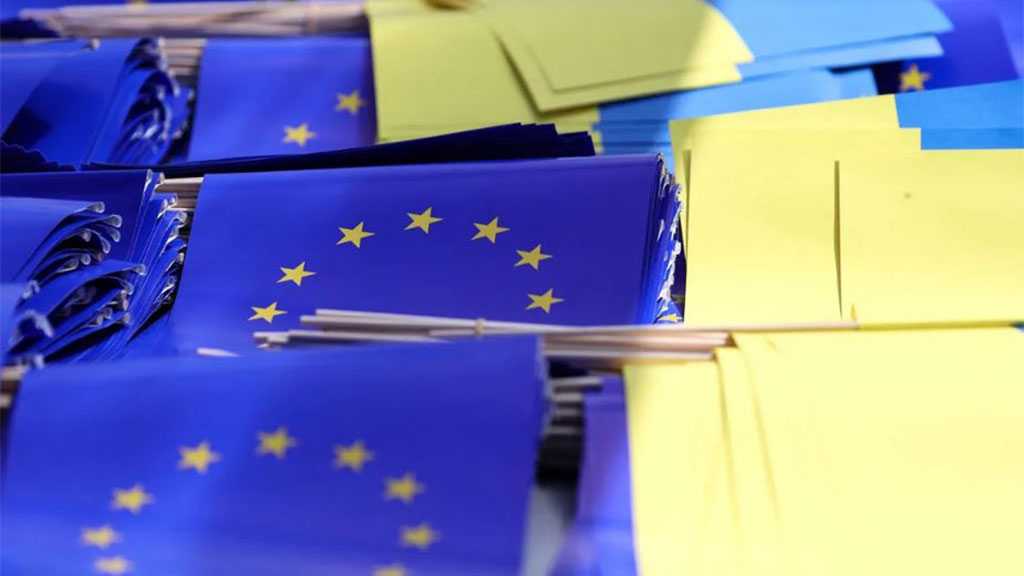 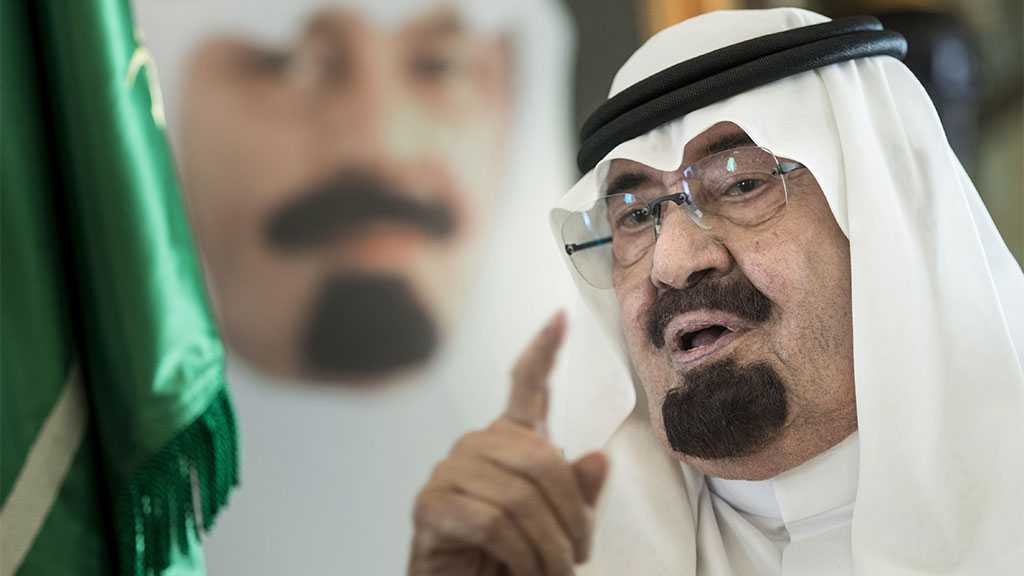 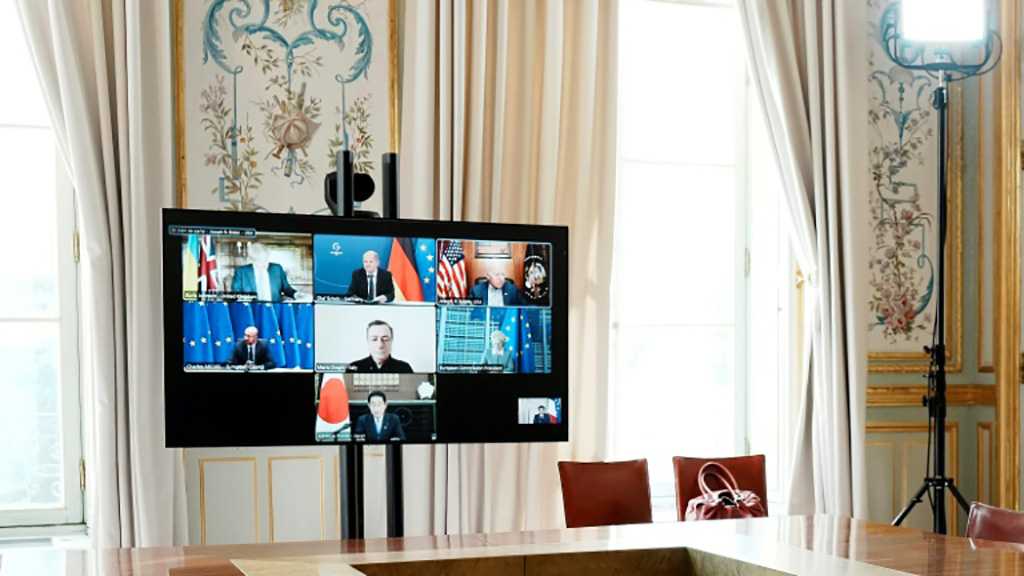