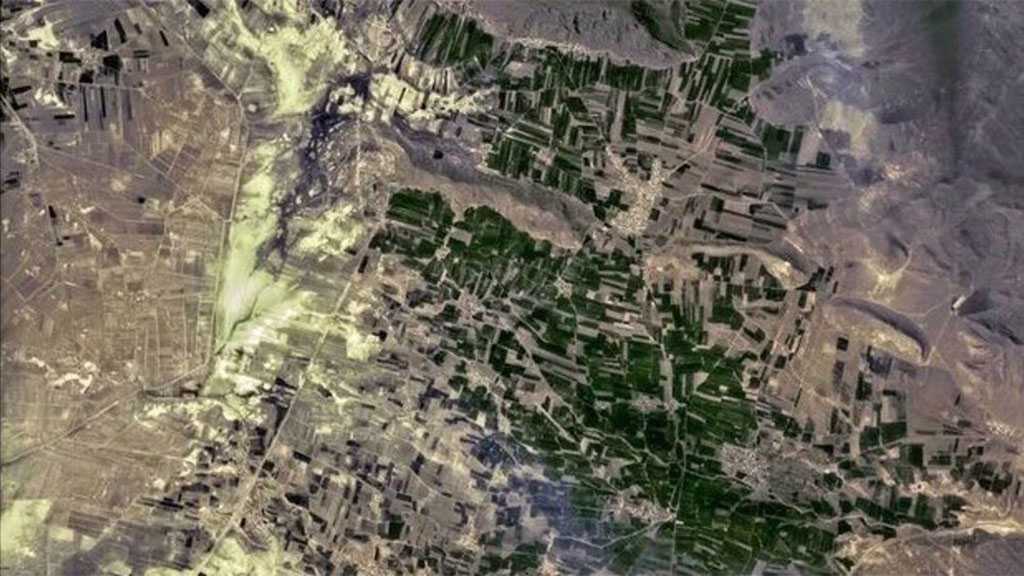 Two images released on Monday showed flat views of a stretch of land in Marvdasht in Fars province and Khormoj in Bushehr province.

Iran’s Minister of Communications and Information Technology Issa Zarepour who posted the images on his Instagram account, wrote “this is the first time that a homegrown satellite has sent back high resolution true-color images.”

He lauded the achievement despite sanctions imposed on the country, saying that currently Iran has the technology to develop, launch and place satellites in earth orbits and succeeded in using satellite technology.

The IRG launched Nour-2 into a low Earth orbit [LEO], nearly two years after the launch of its first military satellite.

The homegrown satellite was launched with a three-stage satellite carrier, dubbed Qased [Messenger], from a launchpad in Dasht-e Kavir, a large desert in central Iran.

Nour-2 satellite is expected to carry out a range of military and civilian missions in Iran, including reconnaissance and natural disaster response operations.

Back on April 22, 2020, the IRG successfully placed Nour-1 into an orbit 425 kilometers above the earth’s surface. 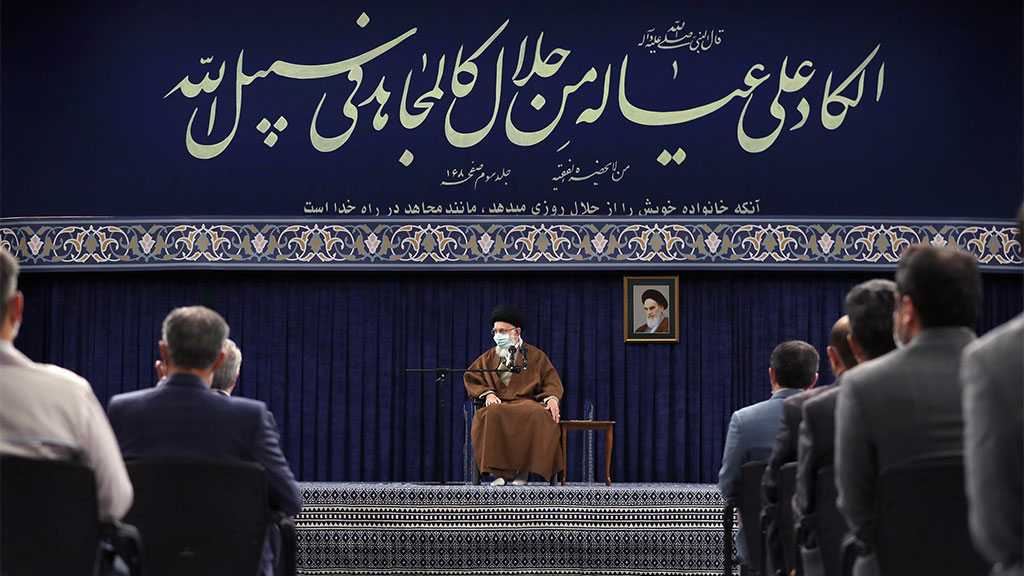 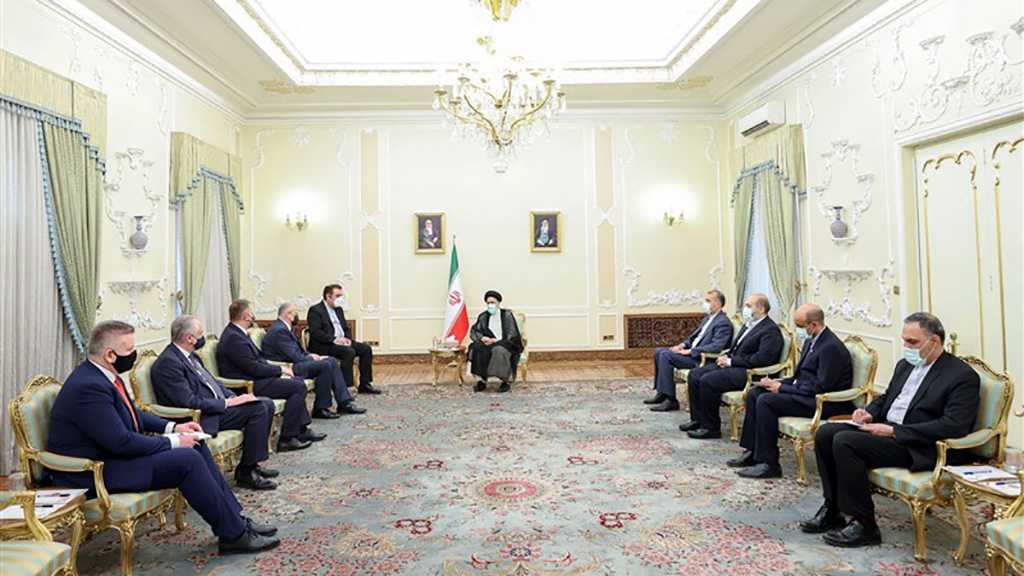 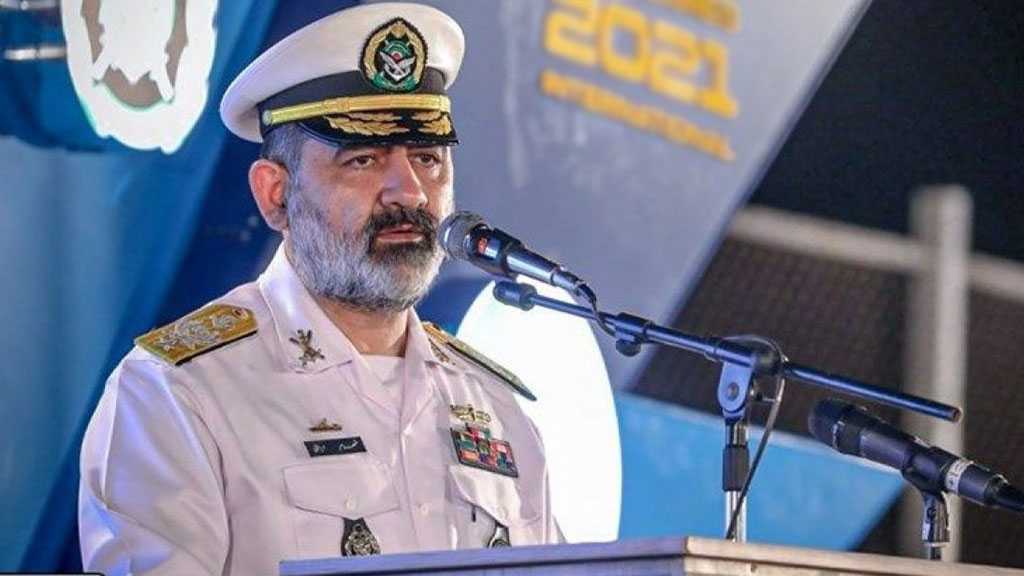