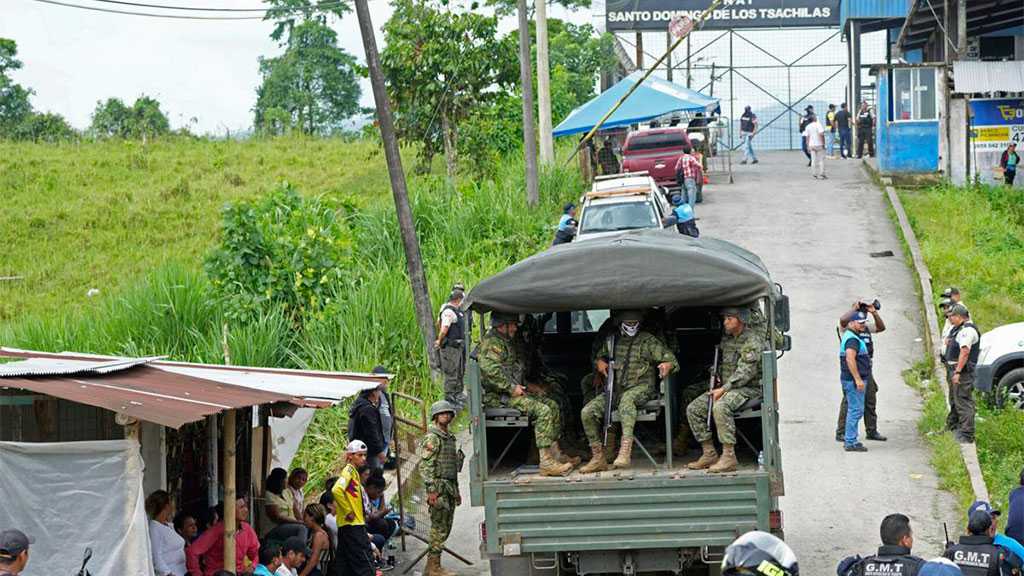 A clash between rival Ecuadorian gangs has left 43 inmates dead, officials said Monday, more than a month after another prison riot resulted in 20 deaths.

Interior Minister Patricio Carrillo told a news conference that one group of inmates left their cells to attack another inside the Bellavista lockup in Santo Domingo, some 70 kilometers south of Quito, the capital, Euro News reported.

“It's evident that those who lost their lives were executed by knives; most of the bodies had those characteristics,” he said, and offered relatives help in transporting the bodies to their hometowns.

The minister said firearms, explosives and other weapons were found after police assault teams helped retake control of the prison.

The human rights group Amnesty International reported in March that at least 316 prisoners died in clashes in Ecuadorian prisons during 2020 — including 119 who died during one riot in September of that year.

A month after that report was published, a clash between prison gangs armed with guns and knives left 20 people dead in Turi, about 310 kilometers south of the capital. 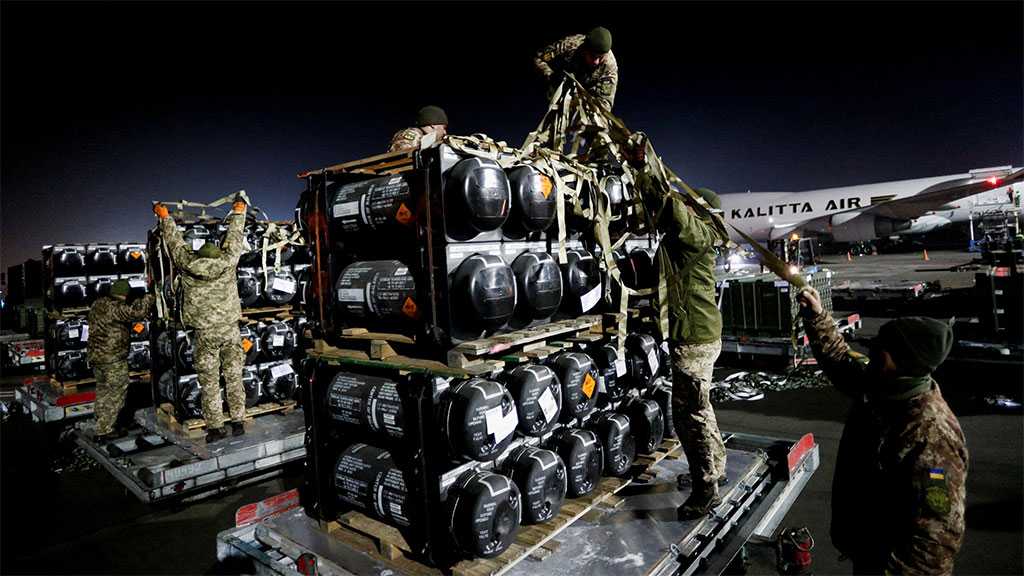 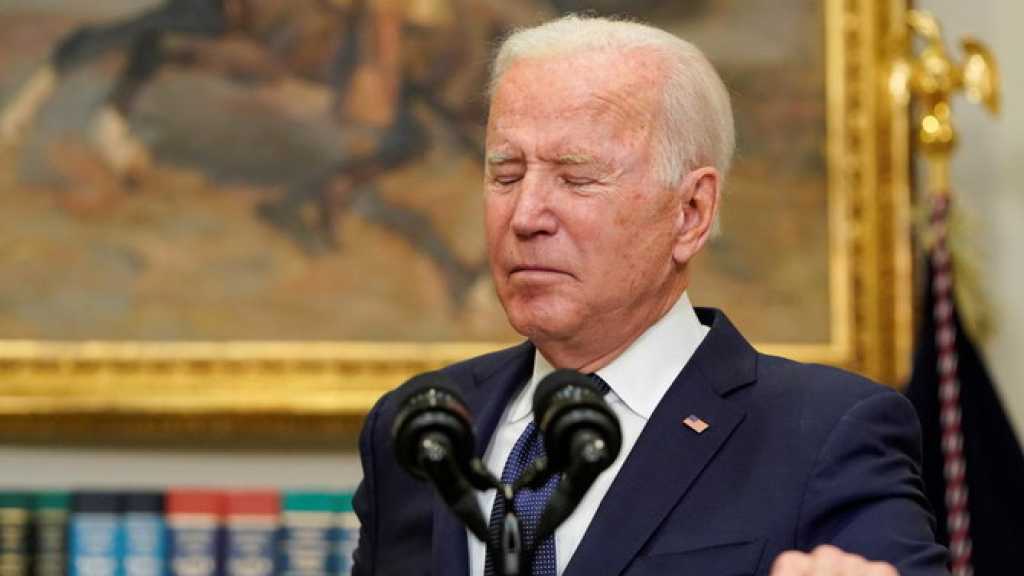 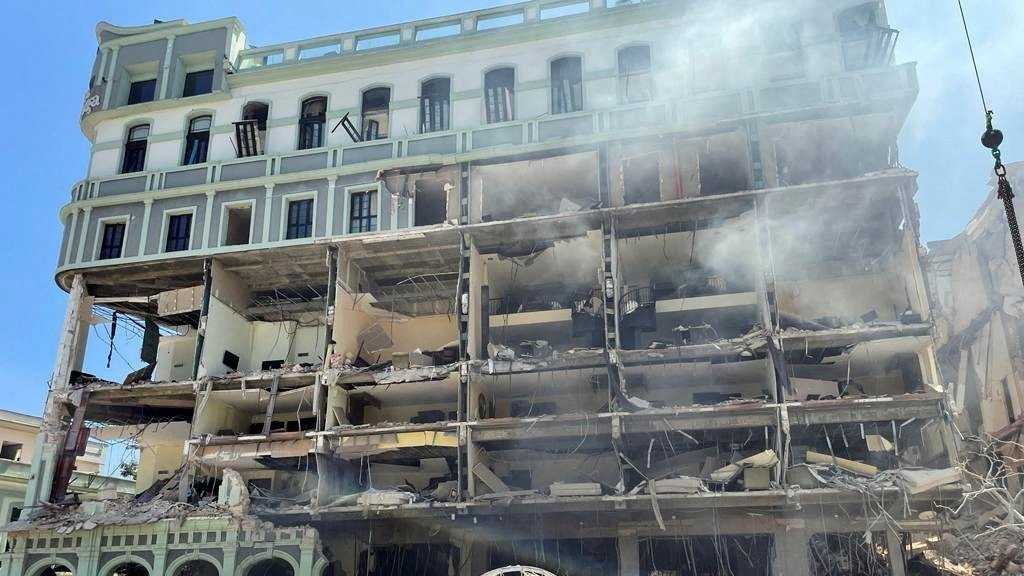